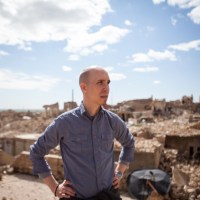 I went to the eye doctor yesterday for a routine eye check. He told me I wasn’t producing enough tears. I almost laughed out loud.

I wanted to tell him I’ve cried so much this week, that I must have just ran out.

I cried for Nabra Hassanen, the Muslim teenage girl who was murdered in Virginia. I cried for her family, who can’t even mourn in peace without a memorial to their daughter being set on fire. Her father’s words after her death… they broke me.

When he said he felt sorry for the man who took his daughter’s life.

When he said, “We have to help each other—Christian, Muslim, Jew.”

I cried for Philando Castile, his black body brutalized, denied justice even in death. That video of his daughter in the back of the police car after he was killed—the things no 4-year-old should ever have to say to her mom… they broke me.

“Mom, please stop cussing and screaming ‘cause I don’t want you to get shooted.”

“I don’t want it to be like this anymore.

I cried for all my friends in Mosul, for their beloved, ancient mosque destroyed by ISIS yesterday. I cried for the 100,000+ people who are still trapped in Mosul’s Old City, sending us SOS messages about eating the last pages from their kids’ coloring books, just to stay alive—waiting on us to reach them with food and water and medicine.

RELATED: ISIS Just Blew Up the Mosque Where They Declared Their Caliphate

The sight of that 800-year-old mosque disappearing into ash and debris… it broke me. 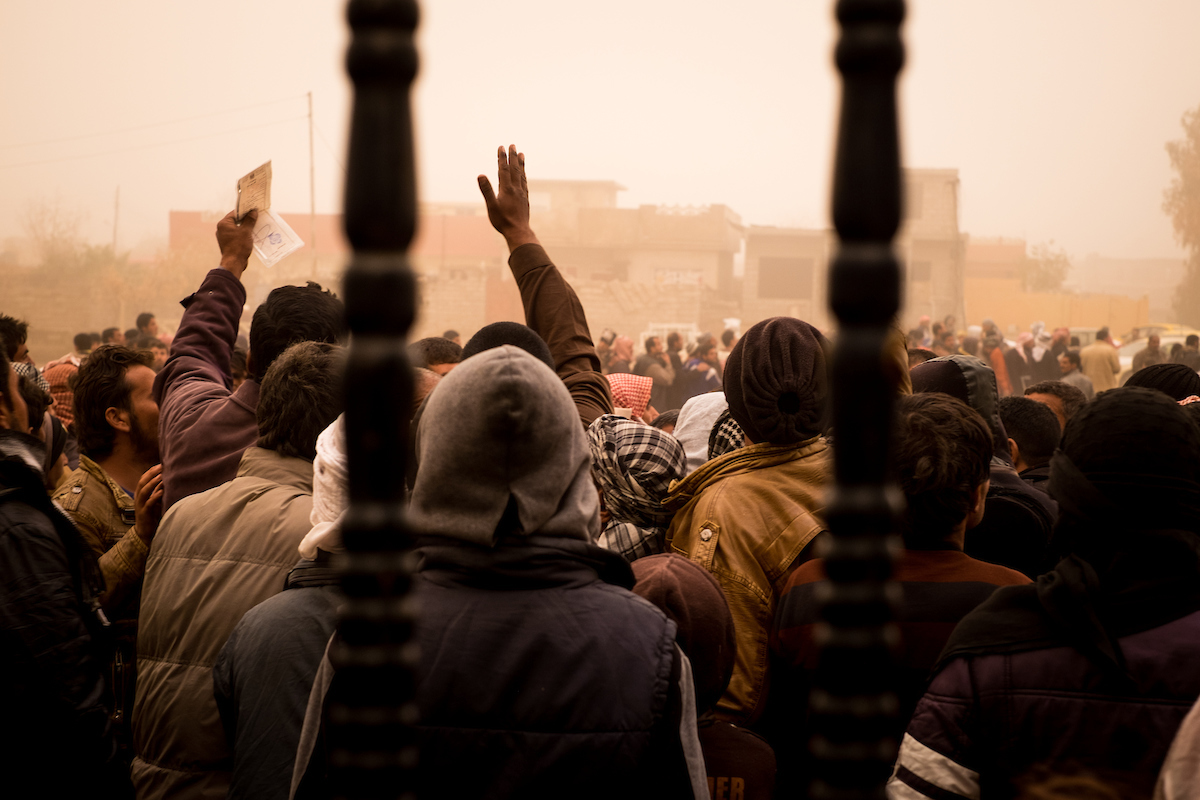 And I cried for the 300 or so ISIS militants who are still holed up in Mosul. Yes, I cried for them too. Yes, we are called to love them too. I cried for the way a heart can be so polluted by hate and desperation and fear, that a person would rather set the world on fire than lay down their arms in peace.

The realization that there is no way out for them but death—and that they might not accept another way, even if one were offered… it broke me.

I cried, doctor. Believe me, I cried. I had more than enough tears when the week started. I think I just ran out.

But I’m not giving up. 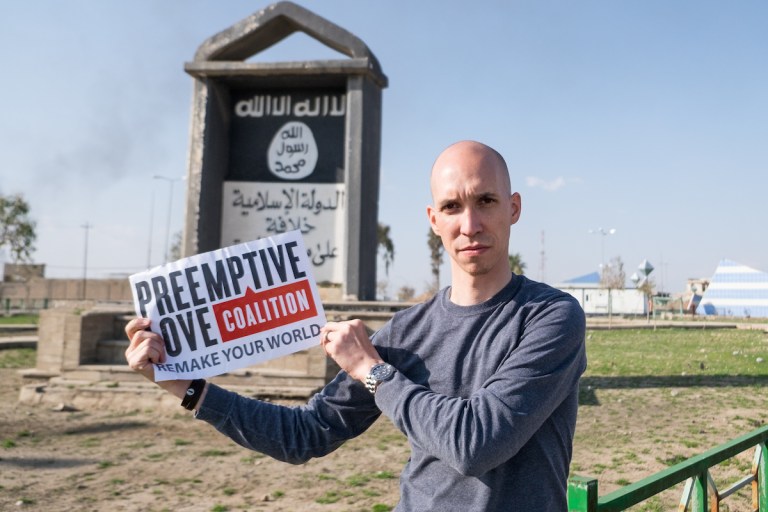