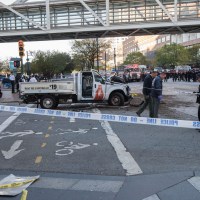 The news broke as I was getting my kids ready to go trick-or-treating. The deadliest act of terror in New York City since 9/11. Until now, this kind of attack had been largely confined to the streets of Europe. Today it feels much closer to home. I have loved ones who live in Manhattan.

To all our friends in New York—and to those in Argentina and Belgium who are mourning loved ones killed in the attack—our hearts are with you. We grieve with you. We yearn for the more beautiful world with you, one where violence is unmade. 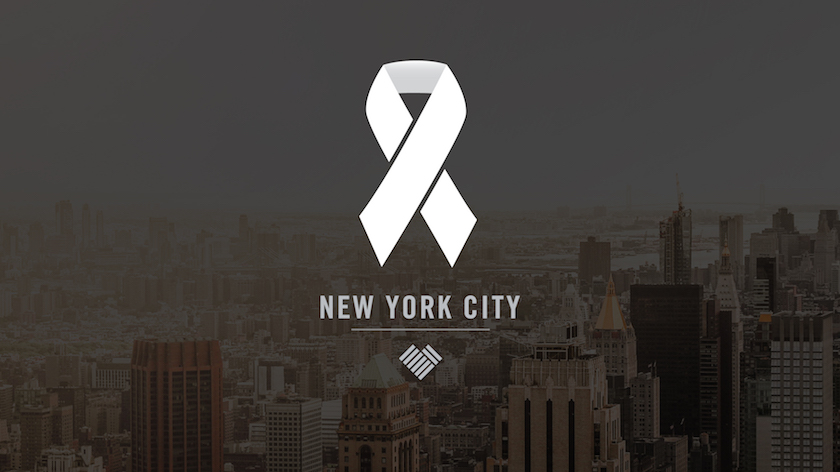 There’s a lot we don’t know yet about what happened yesterday or why. Early indications suggest the attacker, Sayfullo Saipov, was radicalized after he came to the U.S. from Uzbekistan in 2010. Something else we know: this kind of attack—hitting “soft targets” by turning ordinary vehicles into weapons—is increasingly common. We’ve seen it in Paris, Nice, Berlin, Stockholm, Barcelona, and London.

These things are worth considering as we wrestle with important questions, like what comes next and how to prevent future attacks. Last night, the president tweeted his resolve: “We must not allow ISIS to return, or enter, our country.”

But in reality, there is nothing we can do that would make us completely safe. No president, regardless of party or ideology, can deliver that.

No amount of extreme vetting will catch someone who is radicalized after they come to this country. Not even the most robust security apparatus can prevent every attack, not when all you need to inflict terror is a driver’s license.

You can build barriers around soft targets. But bigger walls won’t make us safe. You can vet would-be immigrants more carefully. But more vetting won’t keep out every threat.

At the end of the day, there is only so much risk you can eliminate. Absolute safety is a fantasy. So what do we do?

The people of New York showed us one way to do that last night when, according to The Washington Post, “Throngs of New Yorkers went out to celebrate Halloween, with many attending the city’s annual parade.”

Do you think they were completely unafraid? Or that the possibility of another attack didn’t cross parents’ minds as they went out the door with their kids?

Those who commit acts of terror desperately want it to be “us versus them.” They desperately want to pit us against each other. We can’t prevent every attack. But we can deny them what they really want.

We can refuse to be enemies. Not because we’re not afraid. But precisely because we are afraid… and we choose to love anyway.