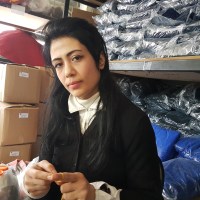 When’s the last time you knew, beyond a shadow of a doubt, that you were home?

It’s a question we often ask Syrians and Iraqis who were forced to run: where was home for you? When will you be home again? You won’t be surprised to hear their responses are almost always intense, beautiful, and just plain gut-wrenching. 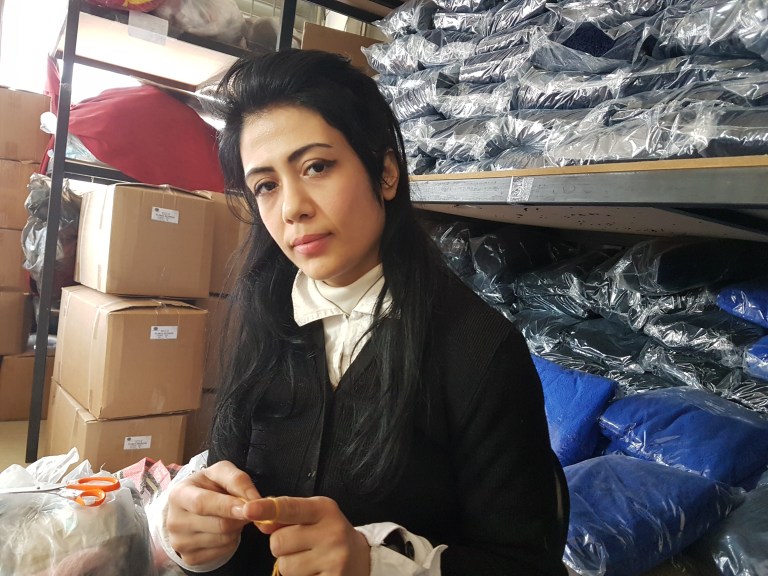 This is Rabab, a young Syrian girl who had to run.

But you already know that story. You’ve heard about the Syrians who had to run, but have you met the Syrians who risk all to stay in Syria, rebuild, and serve their own? Have you seen their faces, heard their stories of home?

Rabab grew up on 60th street in her hometown in Syria.

Two brothers, a mother, and a father, living in peace before the war broke out seven years ago. As war drums boomed louder and trenches grew deeper and militias formed and carved up territory, things took a dark turn on 60th street.

A militia that had pledged allegiance to Al Qaeda took control of Rabab’s neighborhood  and kidnapped her brothers—both young men studying at a local university.

As ransom, the extremists demanded the family surrender their home and everything in it. Rabab’s family agreed, her brothers were released, but the family lost everything. They were homeless, forced to leave everything behind. The family left 60th street to start a new life, but Rabah never thought of leaving Syria.

She got her chance when a local factory welcomed her in, and she became a seamstress. The income from her job made her the primary breadwinner for her family, but now the impact of her work goes well beyond her own family. She is knitting and sewing the warm winter clothes you helped provide to local Syrian families so they can survive the winter. 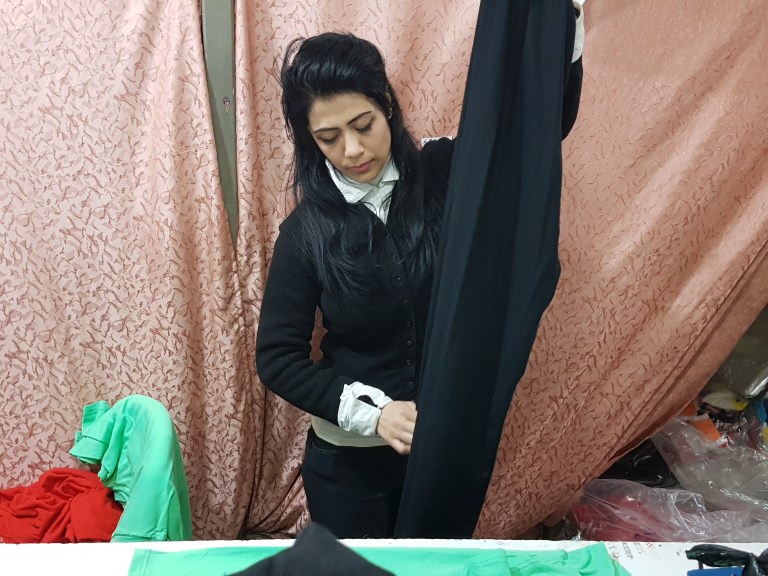 Rabab knits hats, scarves, and gloves so her family doesn’t have to run, so they can build a life right there, inside Syria.

She knits and sews warm clothes for her fellow Syrians miles away on another frontline, so they don’t have to run, so they can survive the winter and, hopefully, return home. 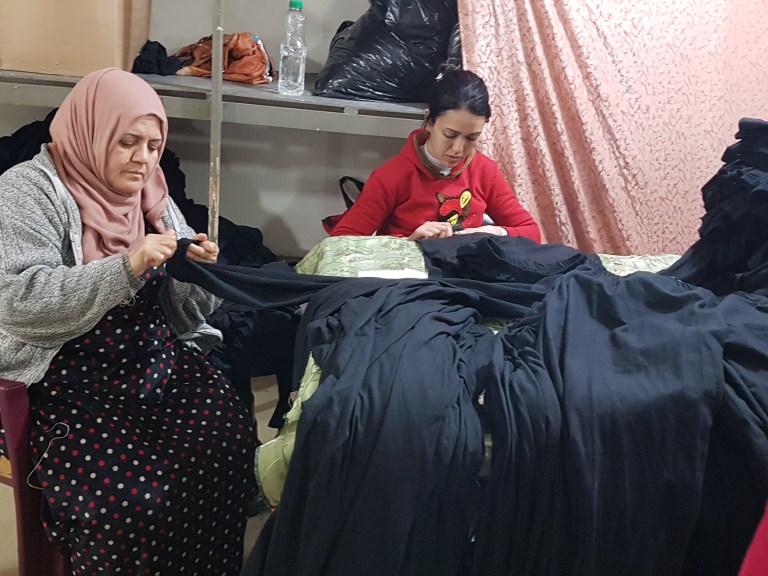 When we spoke with her, the hope and sadness were so obvious in her voice. She recently returned to 60th street and saw that her childhood home—the entire neighborhood—had been totally destroyed in the fighting. She can’t go back to 60th street, but that doesn’t mean there isn’t work to do and it doesn’t mean she’s stuck with nothing to do, no option but to abandon her family or her people.

It would be easy (and understandable) for someone who’d endured such trauma to raise the white flag or just roll over, but Rabab and countless other Syrians like her defy all that by working, serving, and rebuilding right there in Syria. 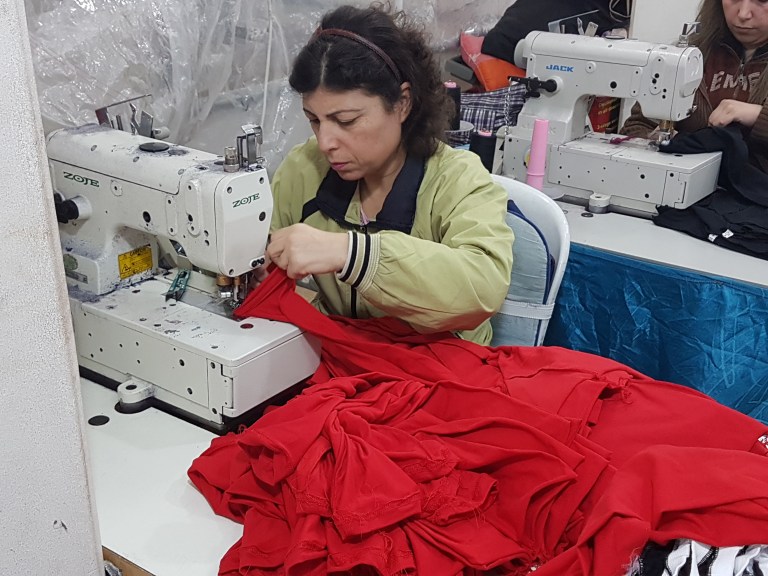 When you donate to help empower Syrian families, this is what you make possible.

On behalf of Rabab, her family, her coworkers, and everyone they serve: thank you!