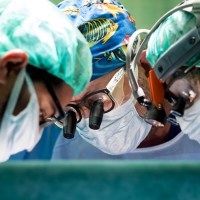 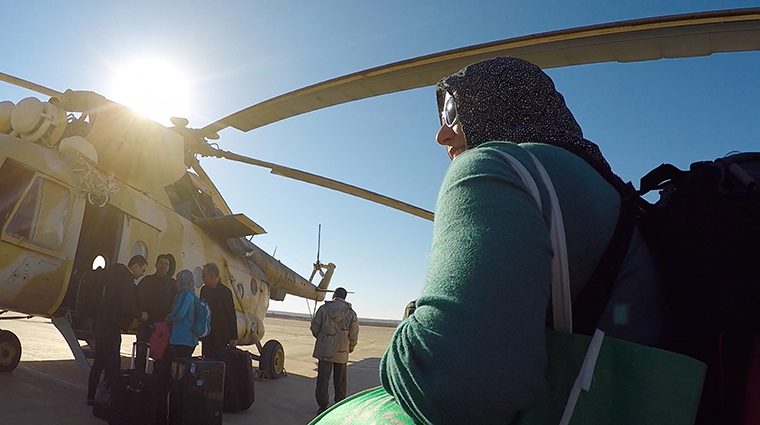 Glance at a map, and Libya seems close to everywhere—Africa, Europe, Asia.

But the amount of effort it took just to get into the country on that first scouting trip made it seem like the most remote place on earth. Europe’s air restrictions force Libyans to fly hours out of their way, borders with Egypt and Tunisia are increasingly difficult to cross, and then there are the militias and militants within the country.

It was pretty obvious after that first helicopter ride around ISIS-controlled territory that life in Libya is far from easy.

After touching down, piling into a car, and arriving at the hospital, this was all confirmed by the wide-eyed locals: “We feel forgotten… I can’t believe you’re here!”

Libyans were amazed to see us, providing the first open heart surgery in their town’s history. 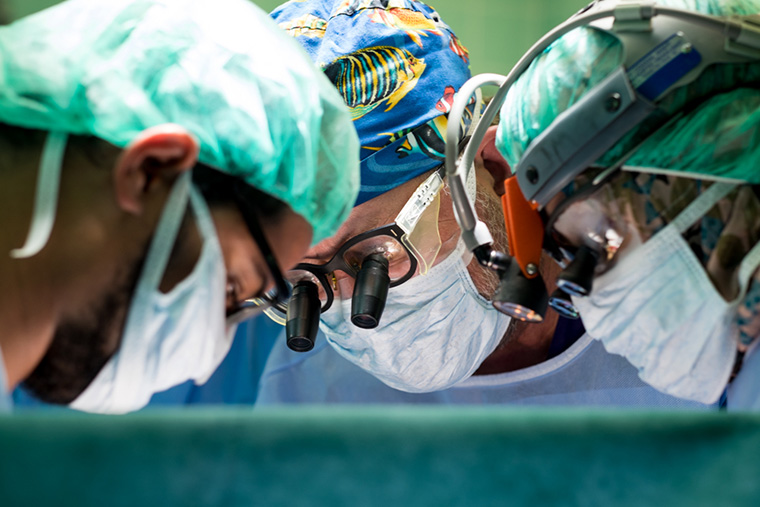 Camera crews filled the hospital as journalists shared the good news that they were not completely abandoned by the international community, that a group of doctors and nurses was refusing to heed the sanctions and security warnings, there to save their children.

After nearly a decade of living and loving in Iraq, you recently helped us provide our 1,000nth lifesaving heart surgery. You’ve pushed back darkness in Iraq, refusing to believe families are beyond your reach.

Now we’re asking you to reach toward Libyans because we’re going back for a full-blown Remedy Mission and we need your help. Show Libyans they are not forgotten, that their children matter, and that—while the rest of the world sits by to let Libyans fend for themselves—you are going to love anyway.

See footage from our first scouting mission to Libya here, and keep coming back to the blog for more stories. 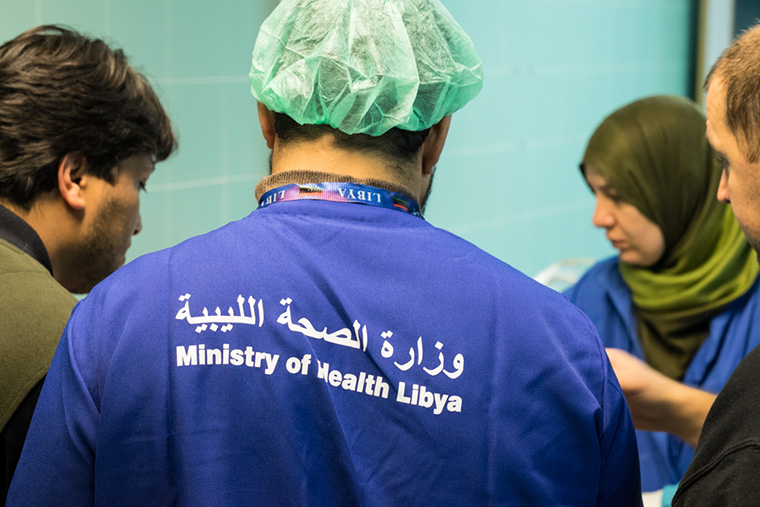