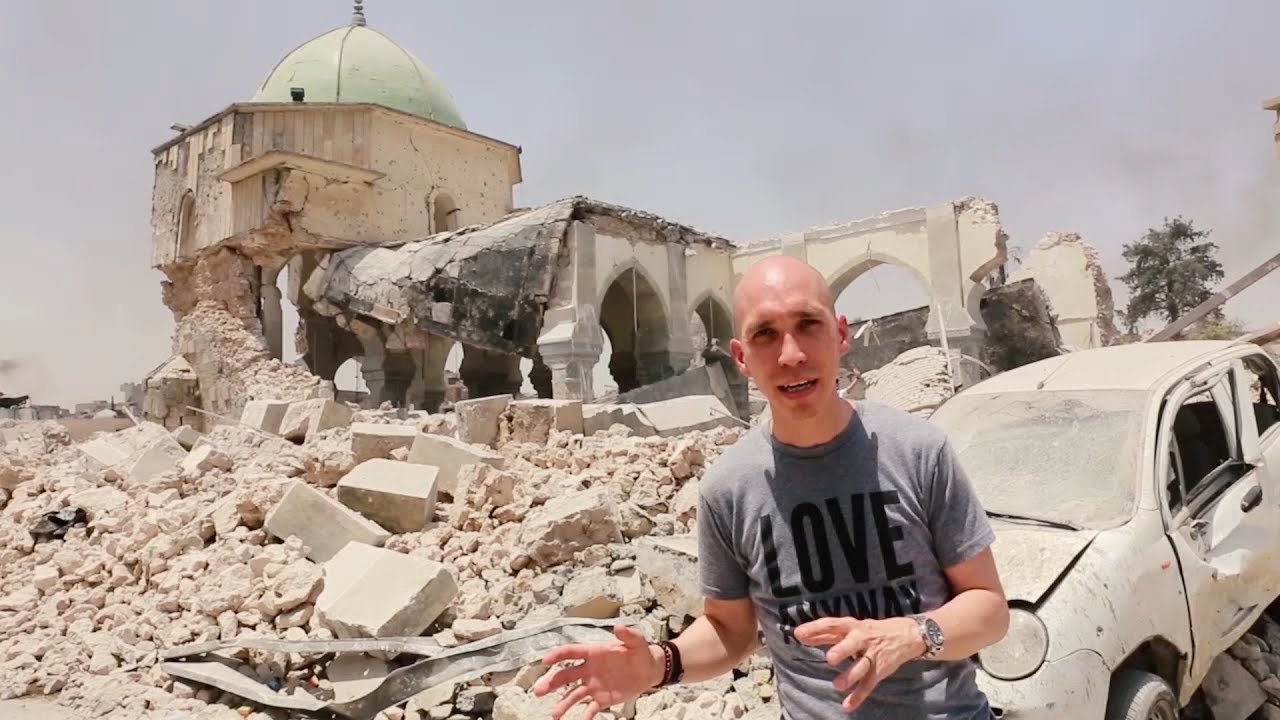 Much of Mosul was destroyed in the battle with ISIS.

One year later, much remains destroyed. Bodies are still buried under the rubble.

But slowly, life is returning to Iraq’s second largest city.

You were the first inside Mosul with lifesaving food and water for families when they were trapped in the conflict.

You’re providing holistic care at medical clinics across the city, even as its hospitals lie in ruins.

You just opened a new tech hub providing training and freelance opportunities for students, even as the main university is badly damaged.

You are creating jobs that make it possible for families to return home—for life itself to return to Mosul.

There is so much more to be done. But you aren’t just first in. You are last to leave.

Stand with the people of Mosul as they return home and rebuild.