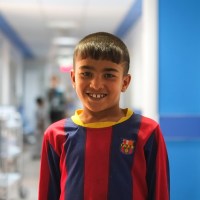 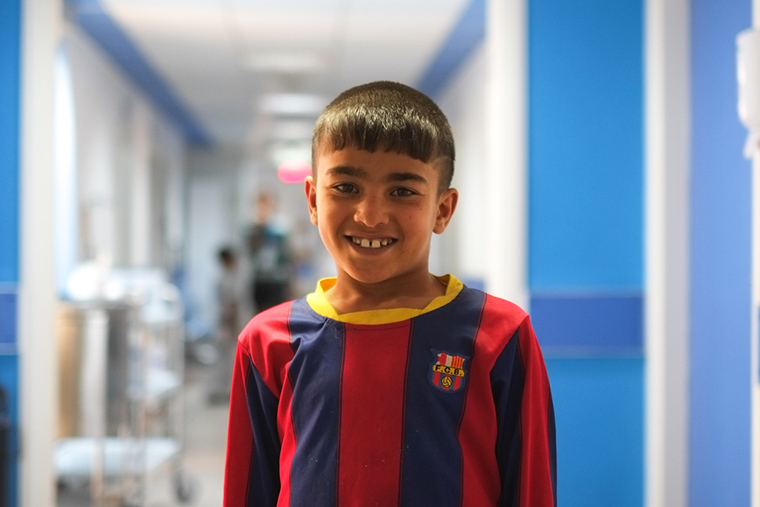 Now, imagine there was a team of doctors that knew how to save him.

But in order to save him, you would have to fly from wherever you are in the world to Baghdad where he wasn’t even guaranteed a lifesaving heart surgery.

For Mohammed’s parents, that was the kind of decision they had to make. Their son needed a lifesaving heart surgery but the only option they had was to travel by plane and then taxi across enemy lines to a city that, in their minds, was extremely dangerous. Of course, they wanted to save their son. But would he live a longer life by just staying home? What if something happened and word got out that there were Sunnis in a Shiite city? All of a sudden, a heart defect seemed like the least of their worries.

But they chose to take the risk. And today, Mohammed gets that chance at a lifesaving heart surgery.

If you haven’t been following Mohammed’s story, be sure to click here to read about his escape from ISIS.

Mohammed’s heart surgery is up next!