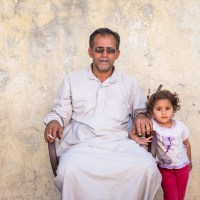 “Mister, please, a question: do most people in America think we’re all terrorists?”

His question caught me off guard. Up to that point, we were discussing his hometown of Mosul and life after ISIS, but maybe this was what he really wanted to talk about: how do people view Muslims?

We sat on his porch and he lit up another cigarette. His home is full of bullet holes and broken things, but his family all survived—they were lucky. The rotting body of an ISIS fighter stunk up the next street over as our teams unloaded food for thousands. His granddaughter snuggled up against him.

For half a second I honestly considered lying, but then I thought about days like today.

“Ahh…well, would you tell them we aren’t? The terrorists hurt us, too.”

What Is ‘Punish a Muslim Day?’ 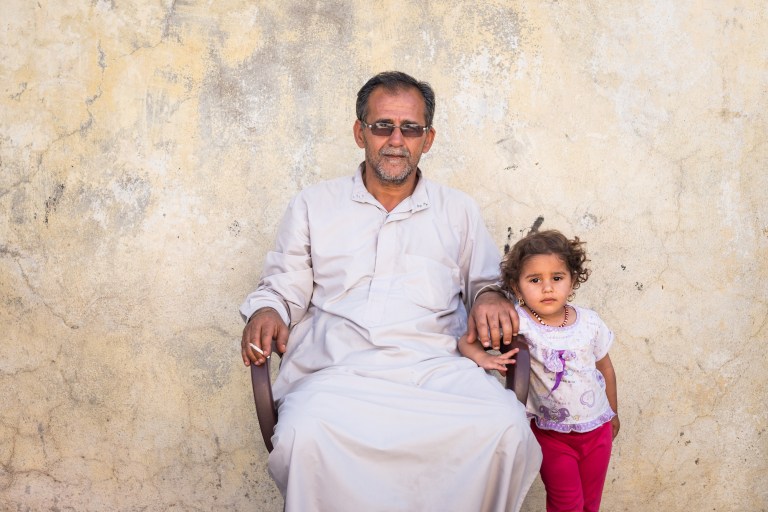 Today is “Punish a Muslim Day.” You may not have known that’s a real thing, but for Muslims in places like the United States or the United Kingdom, it’s all too real. Anti-Muslim campaigners sent out leaflets and letters encouraging people to commit hate crimes and violence against Muslims in their community. 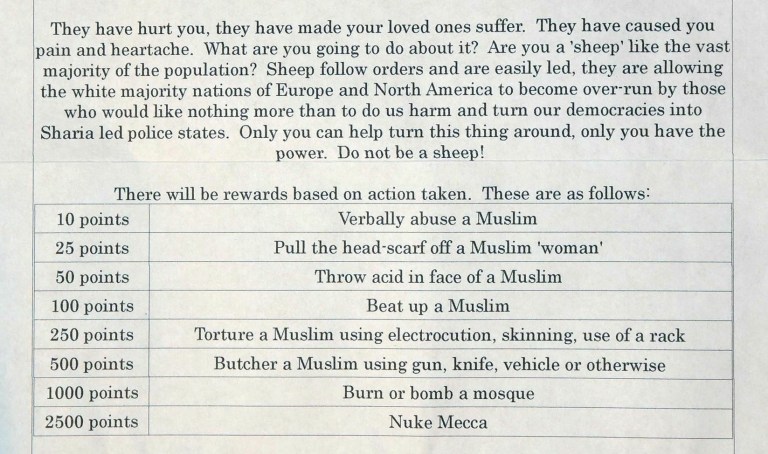 250 points for torturing a Muslim, 500 for butchering one.

“…do most people in America think we’re all terrorists?”

How would you have answered that man in Mosul if he asked you this question? On this day when Muslims are asking the same question, how will you answer them today?

You may think this is just a tiny percent of the population calling for attacks like this, and you may be right, but they still happen every year, every month, every week—Muslims around the world continue to pay for acts of terror they’ve denounced again and again and again.

So what can we do? Here are a few ways you and I can respond to Punish a Muslim Day:

Have ideas for how others might get involved and love well on days like today? Have a story or an idea you want to pass on? Share below in the comment section, we’d love to hear from you!