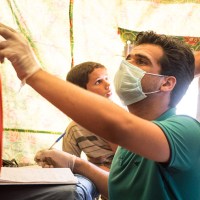 With more gunshot bursts in the background, our convoy moved down the unpaved road, headed to the outskirts of Ameriya al-Fallujah, south of Fallujah.  Thousands of displaced Sunnis sought refuge in clusters of primitive tents, trying to escape the imminent danger posed by ISIS in their home cities of Fallujah, Ramadi, and others within Anbar province.

We wondered where to stop—which camp would receive our limited supplies? Both sides of the road were lined with many camps. We decided to go to one of the farthest camps, a place not visited by other organizations. The camp itself held hundreds of people displaced from Anbar, most of whom were in need of medical care, hygiene, and food supplies. 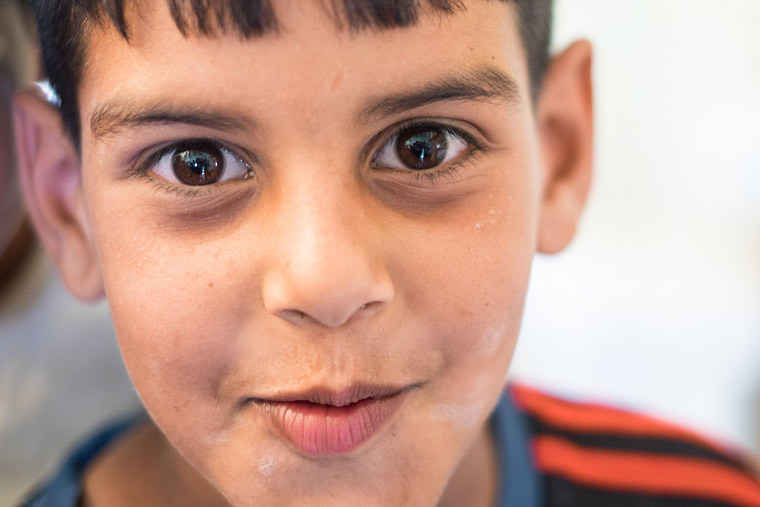 While others distributed food rations and water tanks to camp residents, I (a medical doctor) entered an overcrowded tent and prepared to meet patients. I found a range of conditions. Some were chronic illnesses that people already had when they were forced to flee their homes: high blood pressure, diabetes, heart disease. Some illnesses were caused by their current living conditions: many rashes because of the inability to wash, bedsores in an elderly person, and a few cases of scabies. I listened, assessed, and treated as many cases as I could. 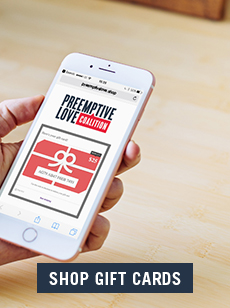 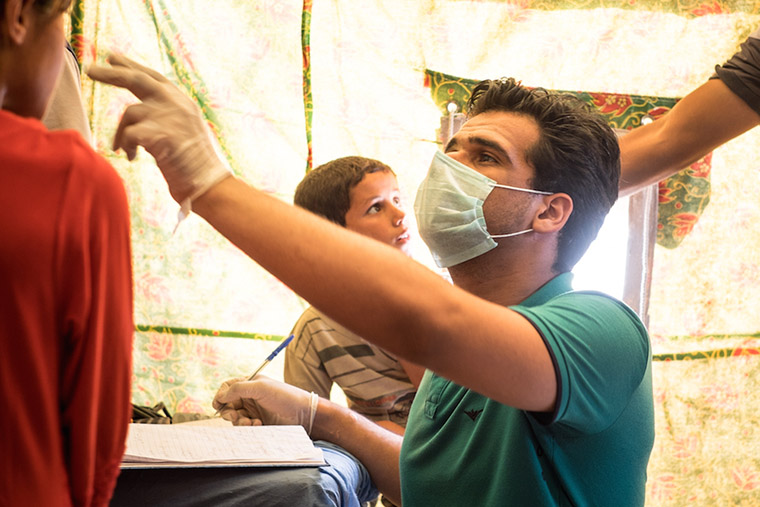 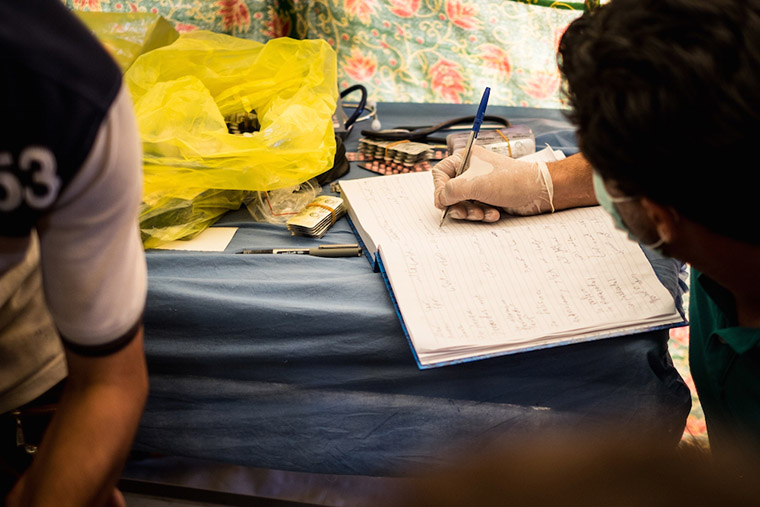 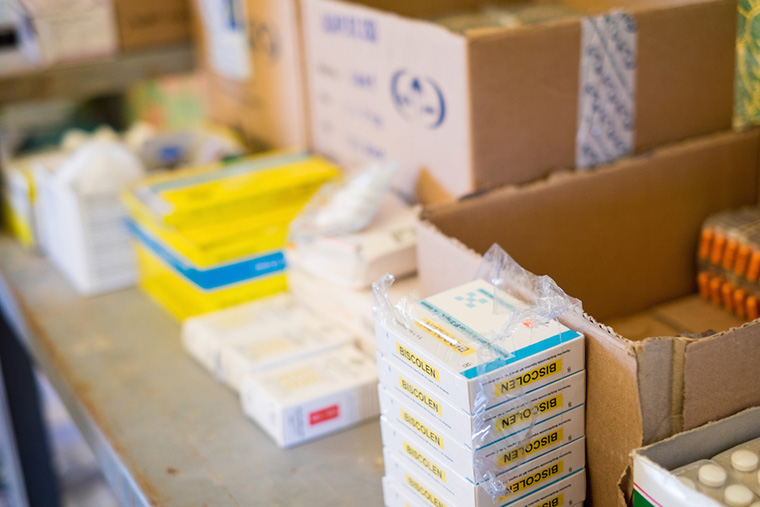 The heart of our mission that day–actually delivering supplies to those who needed them the most–went smoothly, and in my opinion was the easiest part of the day. The people were lovely, and the team gave its best.

Talk about a life-changing moment! It was the faces of the children when we touched their hearts with love and care, which made it a day that I will never forget… 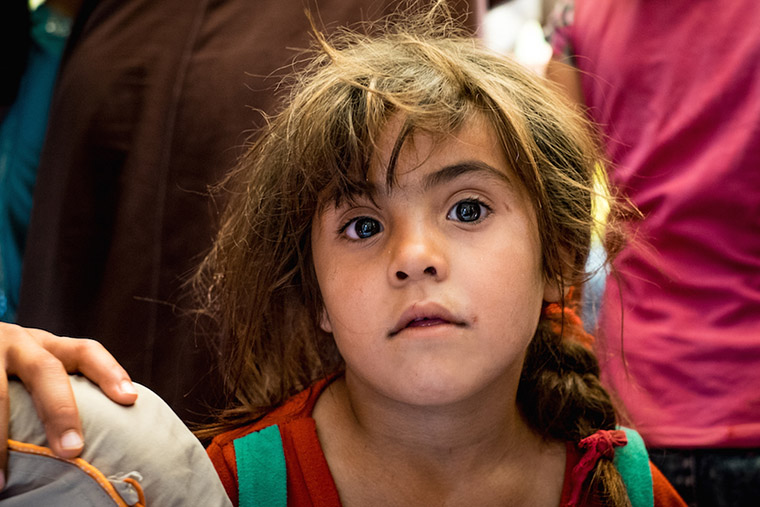 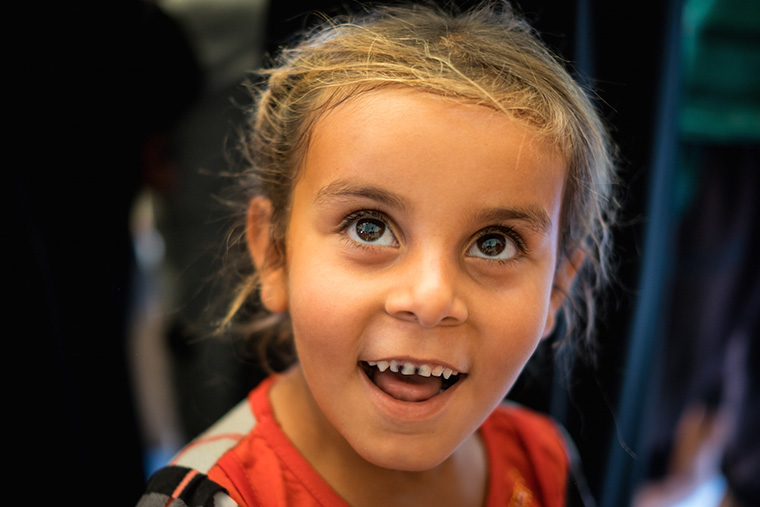