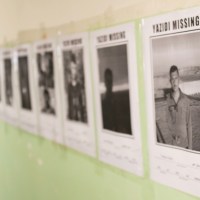 Today is the sixth anniversary of the Yazidi genocide.

On this day in 2014, ISIS swept into northern Iraq, determined to erase our Yazidi friends from the face of the earth. Men and boys were slaughtered by the hundreds. Thousands of women and girls were captured and sold into the worst forms of slavery.

For those who lost entire families. For those who lost their beloved homeland. For those who can never go back and those who returned, against the odds, and persevere without the most basic services or security. For the 2,800 women and girls still in captivity and unaccounted for, wondering why the world has forgotten them.

We stand with our Yazidi friends. We will continue to do so until they are safe. Until there is justice. Until they have what they need to heal and to flourish.

Do not let this day go by without remembering what our Yazidi friends. Below are some resources you can use to share their story.

This film tells the story of the rise of ISIS and the Yazidi genocide, starting at the 11:40 mark.

Genocide in Iraq: This Was the Day Everything Changed 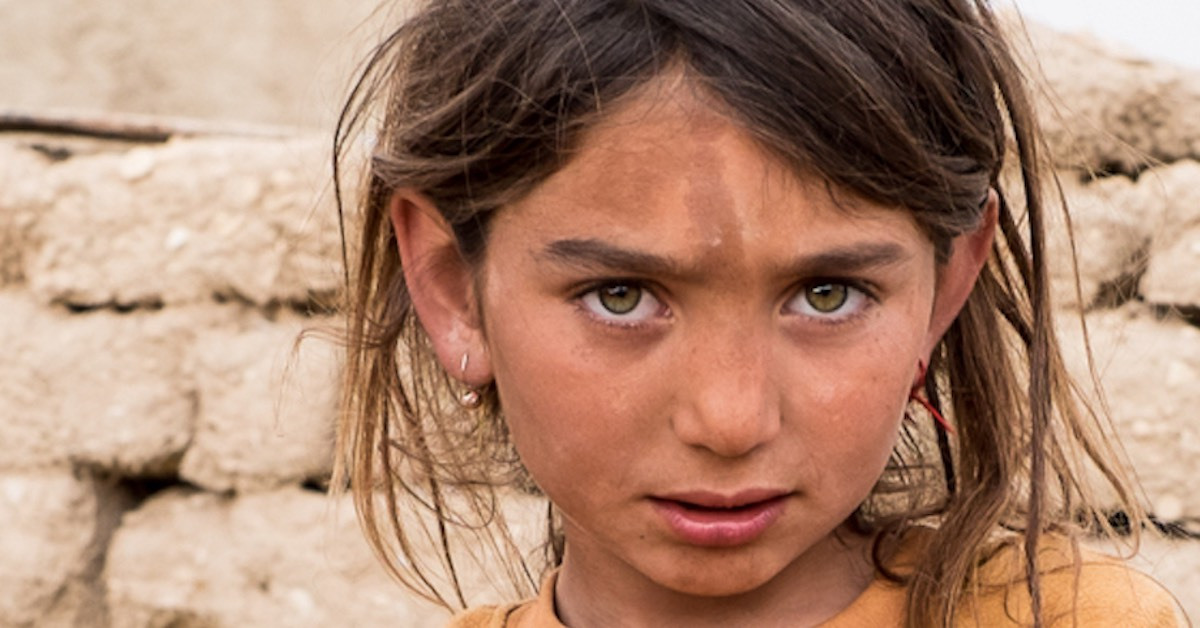 The Most Persecuted Group in Iraq

An introduction to the Yazidi people and why they are widely regarded as one of the most persecuted minorities in Iraq. 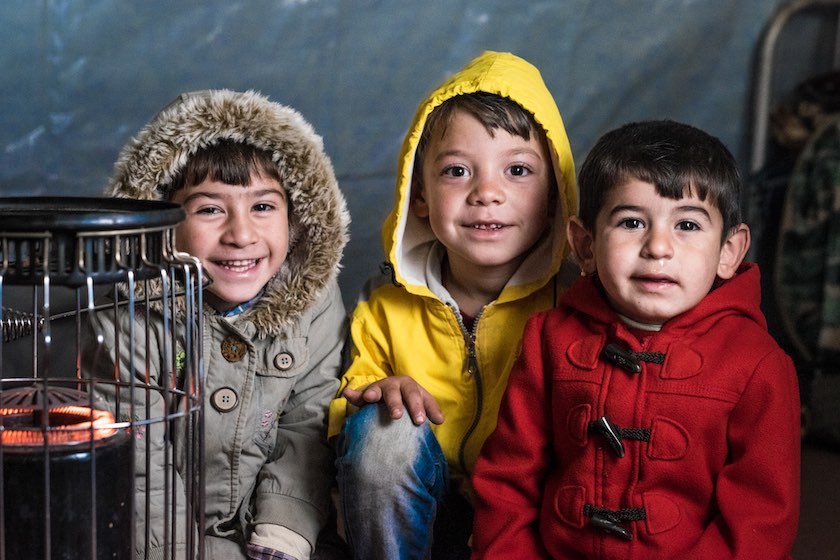