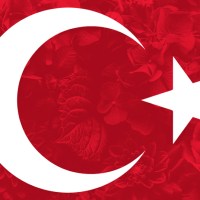 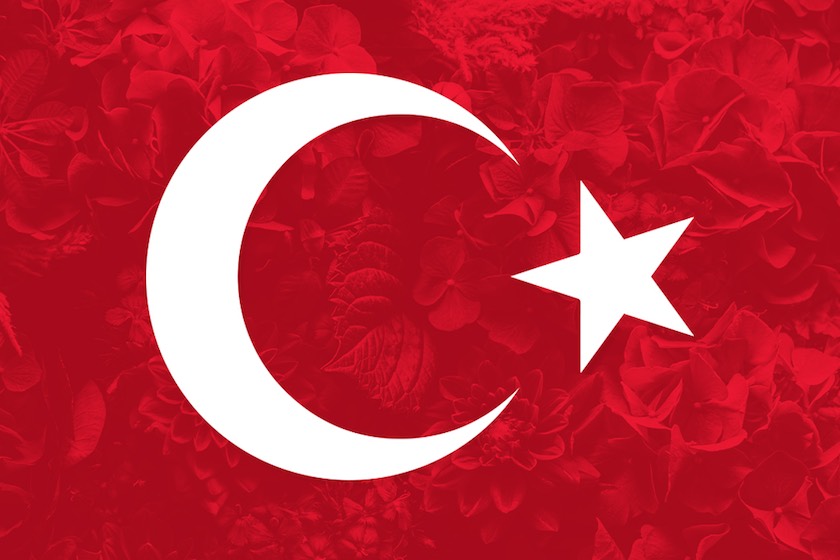 It has been an intense week for our team, one that’s hasn’t allowed much time to pause and reflect. But even as we continue responding to the crisis in Fallujah, we also we want to acknowledge Tuesday’s tragic attack at Istanbul’s Ataturk Airport, where 44 people were violently killed and another 240 injured.

To us, Istanbul is more than the latest target of terror. Members of our team have lived there. For some, it’s like a second home. We’ve spent countless hours in the Istanbul airport as we travel to and from Iraq.

In the early days of Preemptive Love Coalition, we sent kids to Istanbul for lifesaving surgeries—working Turkish doctors to mend the hearts of Arab and Kurdish children, in defiance of the sectarian barriers that so often divide.

So just as we remember Paris, San Bernardino, Brussels, Orlando, Baghdad, Fallujah, and so many other places where violence has unmade so many lives, we remember those impacted by the attack in Turkey.

And we’ll continue to work for a world in which these kinds of thoughts and prayers are no longer necessary.

We love you, Istanbul.