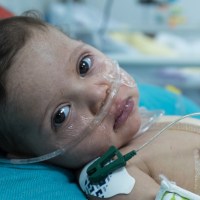 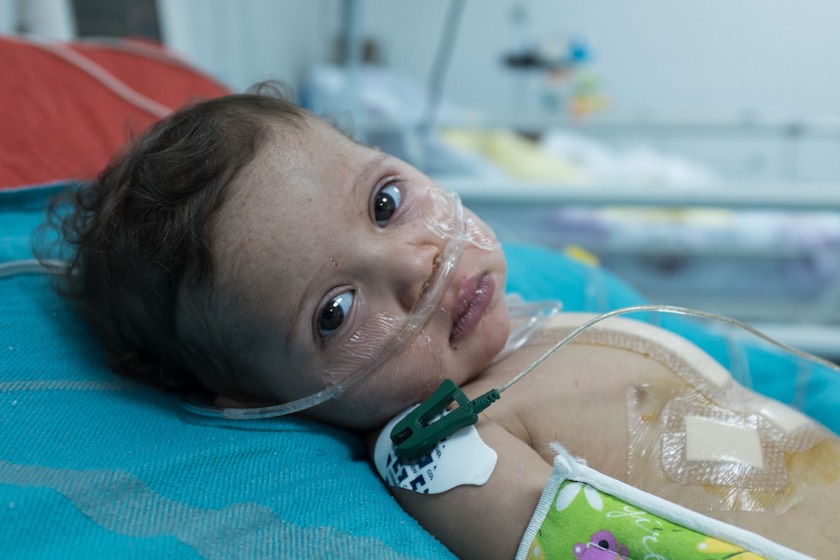 Little Roudana’s parents try to get a smile out of her, but they aren’t worried by the fact that she isn’t up for it yet. Smile or not, they are content simply to be with her.

Some of the parents we meet in the ICU are afraid to touch their children after surgery, and keep a distance. Their hands tremble as they hold their newly-healed daughter or son. It’s like picking up a happy dream, but it’s so fragile.

Some parents seem to have a hard time seeing past wires and tubes to the children they love. They’re afraid of hurting their children or doing something wrong—undoing the hard-won good of surgery.

This was Roudana’s second surgery—and, if all goes well, it will be her last. Her parents don’t share the same fears as others. With quiet confidence, Roudana’s mom goes about the work of mothering her child. She isn’t disturbed by her daughter’s puffy face after surgery. She’s not afraid to feed her, not afraid to change her diaper.

Some of the ICU staff joke that Roudana is chill like a hippie; she’s so calm and laid back. But really, she’s chill like her parents. She is the daughter of a couple who were so ready to parent her. 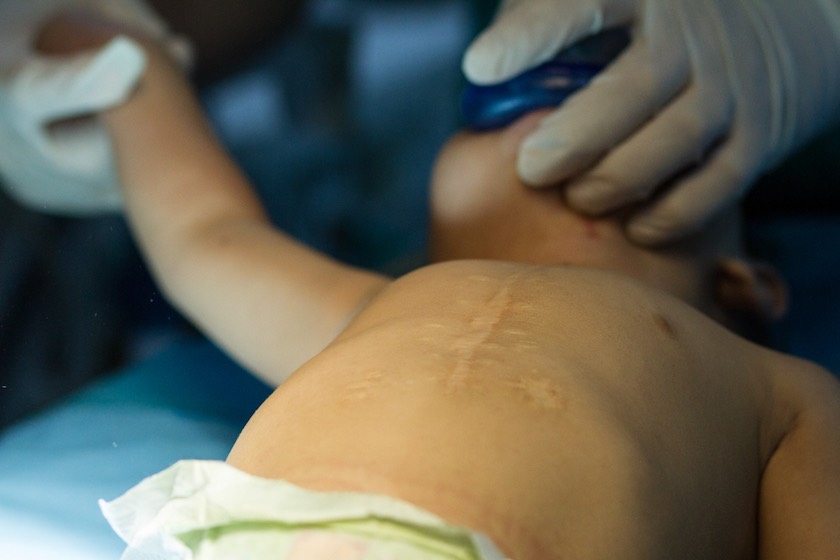 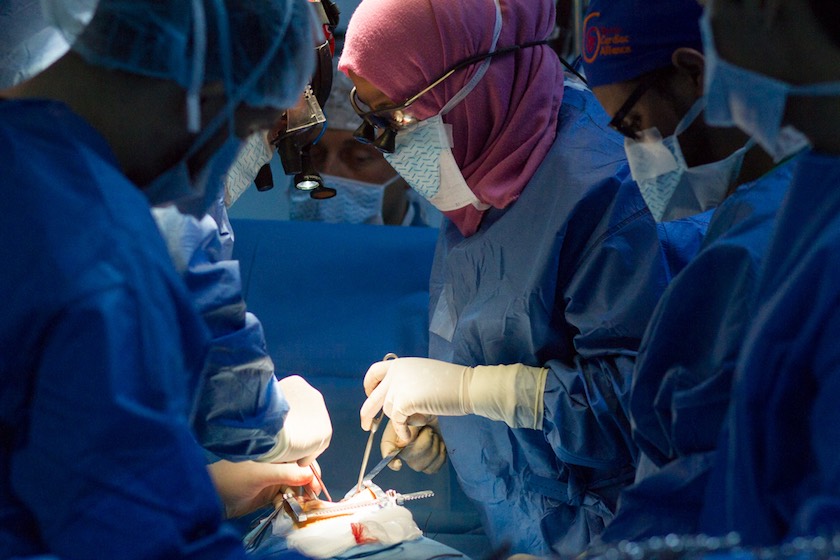 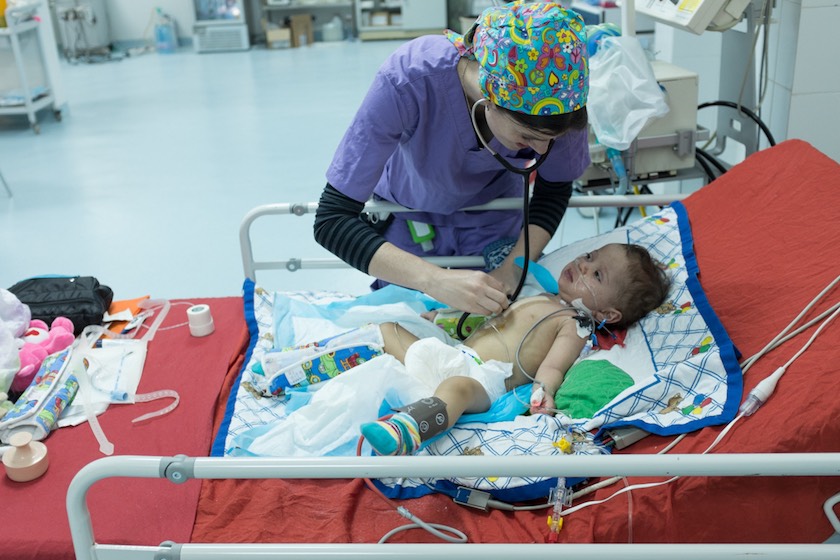 Roudana’s parents were married for six years before she came along. That is an eternity for any couple trying to have children, but even more so in their Libyan culture, where marriage is immediately followed by children.

For some parents, the anxiety of hoping and waiting to be pregnant for so long develops into anxiety directed toward their child. But others, like Roudana’s parents, embody the maturity they earned while waiting.

Roudana is an only child. She is the recipient of two heart surgeries that saved her live. She is adored by her parents. And because of you, they will be together for years to come.