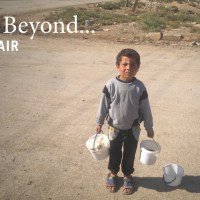 Last week, the world held its breath as Syrian forces launched a massive assault on eastern Aleppo—where some 200,000 people have been trapped without food, without medical care, and without reason to hope this war will end anytime soon.

Hospitals and schools destroyed. Families running for their lives, sleeping out in the open while airstrikes pound the earth.

More urgent talk of ceasefires—all of which is likely to be nothing more than talk.

More talk of international humanitarian law and the rights of noncombatants in war—all of which rings more than a little hollow on the streets of Aleppo.

Most of all, that helpless, sinking feeling that there is nothing to be done. Getting aid into Aleppo has been anywhere from difficult to impossible.

But now, people are beginning to flee the city—and you are showing up for them.

After all, you’ve never been ones to settle for “there’s nothing we can do.”

Right now, in the Aleppo countryside—just a few miles outside the war-torn city—you are feeding more than 20,000 people.

You are providing hot, cooked meals for children, mothers, and fathers who’ve lost everything to the relentless bombardment of Aleppo. You are giving them what they need to hold on and hold out.

You’ve also brought 2,000 sleeping bags to children who were driven from their homes—many of whom are sleeping out in the open, as winter closes in on Syria.

But there’s more to this story, because each sleeping bag you’ve provided was made by another Syrian refugee. 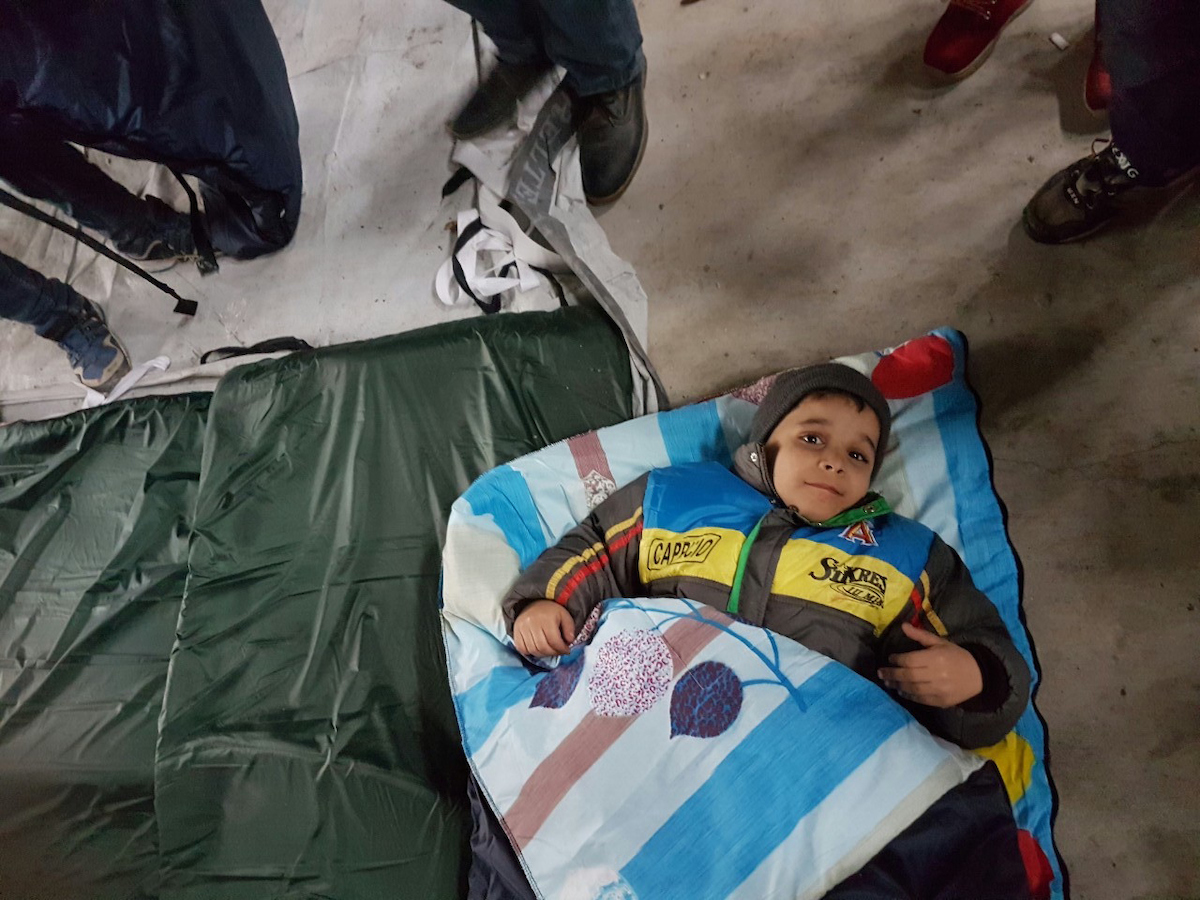 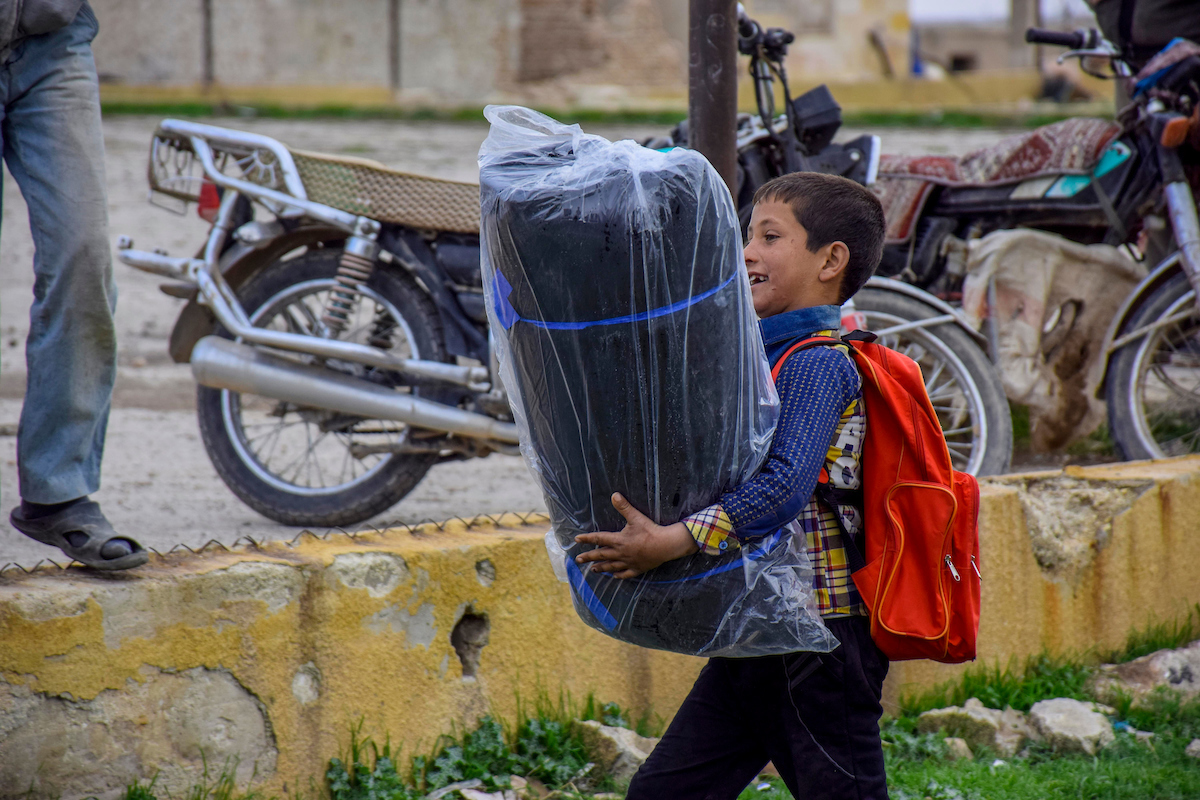 Even in the midst of one of the most brutal wars in our lifetime, refugees are being empowered. Refugees are finding new livelihoods.

Refugees are helping other refugees.

It’s a small act of defiance in the midst of a war so big. But this is how you unmak violence—one hot meal, one sleeping bag at a time. This is how you see beyond despair and show up when others say, “There’s nothing we can do.”

But the need here outside Aleppo is growing every day.

There are now an estimated 45,000 people at this location, with more arriving daily. The rations we’re using to feed 25,000 people a day will run out on December 25. We haven’t seen any other aid groups in this location. No one is showing up for these families…

See beyond despair, beyond helplessness. You can help see these families through the Syrian winter, as the bombardment of Aleppo continues.

We are not powerless to help. You are proving that every day, right now, in the Aleppo countryside.