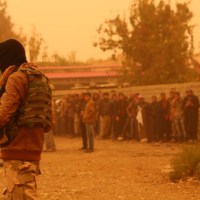 Last week was an exciting, gut-wrenching, sometimes heartbreaking week. We began providing emergency food rations to people near Aleppo. A hospital in Libya—where, just two weeks earlier our team provided lifesaving heart surgeries for kids—was bombed. And we went to the literal front lines of Mosul.

When most people think of these places—Iraq, Syria and Libya, they tend to write them off as one giant death trap, where you could die at any moment. And these stories from last week could be used to prove that point.

But while these places are experiencing violence and conflict, we choose to see beyond death to life and resilience. We are singlemindedly resolved to have unconditional hope.

Last week, we had several opportunities to practice seeing beyond death, during what turned out to be a few intense and sometimes scary days.

Seeing Beyond Despair in Aleppo

By the beginning of last week, the situation in Aleppo shifted, giving us the opportunity to see beyond despair, to find the possibility of life where others see nothing but inevitable death. People look at Aleppo and tend to see devastation, despair, horror, and hopelessness. We see life. We know it’s there. Teeming beneath the broken concrete rubble are people. They might be hurting, scared or trapped…but they are still living, breathing, loving and hoping.

So we are showing up for them—right now—in order to love and hope with them. Every day, we are feeding 25,000 people, thanks to your love. 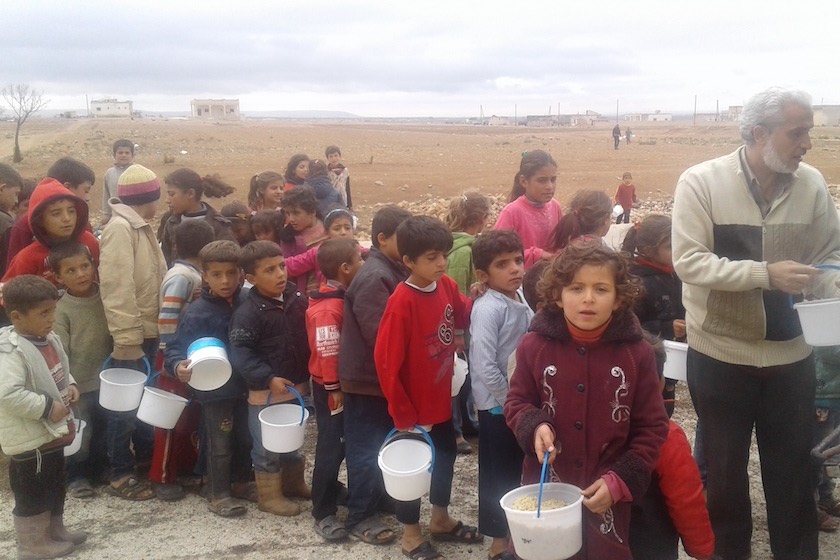 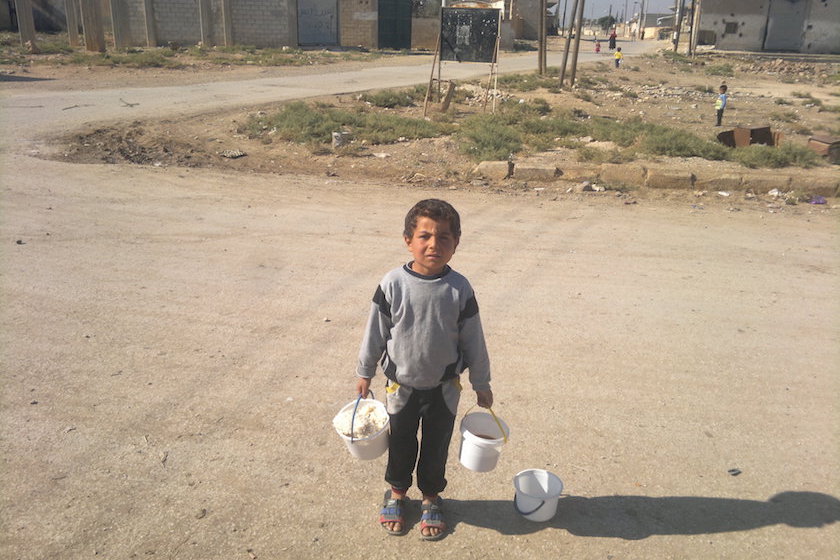 Despair is a concession of defeat. Despair tells us that there is nothing more than can be done. But we refuse to accept the current situation in Aleppo as inevitable. We choose to see the possibility of life; we do our best to become the hope people there are holding onto—and then we get as close to them as we possibly can. That’s what you funded in Aleppo last week. And that is what we are doing now, because we choose to see beyond despair in Aleppo.

Seeing Beyond Close Calls in Benghazi

On Thursday, a hospital in Libya was attacked when two suitcase bombs exploded in the surgical wing. It was the same hospital, and the same wing, where our team was serving two weeks ago, where several children underwent heart surgery. It’s where many children have had their broken hearts mended because of you. 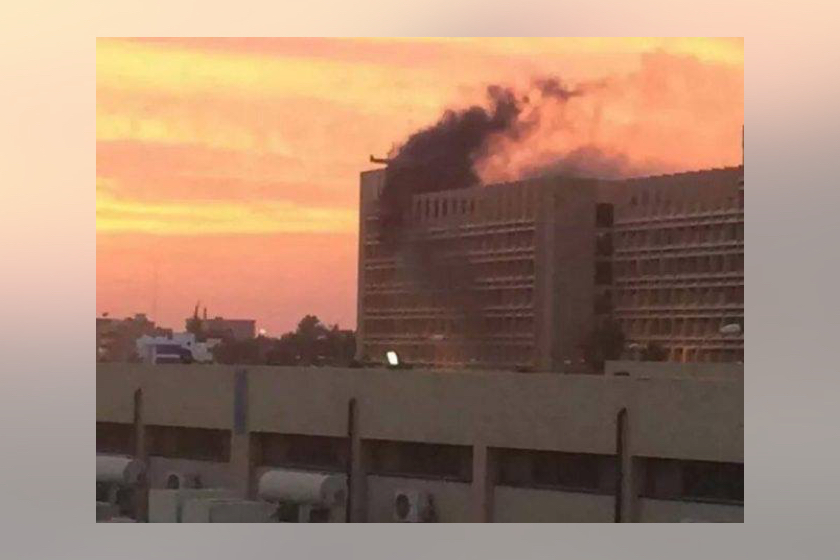 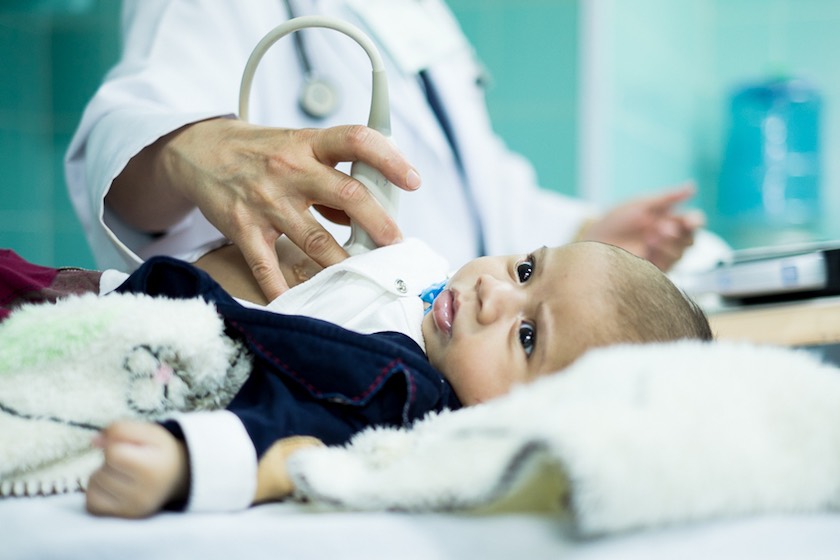 A child receives cardiac care on one of our heart surgery missions in Libya, 2015

It was not the first time this hospital has been bombed. And it won’t deter us from going back. Because we choose to see beyond close calls.

Our team has had much closer calls…this was simply the most recent example of refusing to be deterred when the risks get too close for comfort. Ihsan, one of our Iraqi team members, also chose to see beyond close calls this week, returning to a war zone after having an incredibly close call in Fallujah a few months ago.

Yes, there are close calls, but there is so much potential—so much good to be done when we refuse to be deterred by the possibility of danger.

Seeing Beyond War Zones in Mosul

On Friday, we had the opportunity to see beyond war zones, delivering aid to people within walking distance of Mosul. “No one else has come,” we heard over and over. All along the Mosul front lines, there are towns full of desperate, hungry people who have been under ISIS rule for over two years. ISIS fighters are still active in the area.

Our team distributed food near the city square, less than a kilometer from ISIS territory, and within the range of their snipers and mortar attacks. We tried to hide our trucks as best as we could behind buildings, but we still heard the ping of sniper’s bullets hitting metal, no more than 50 yards away. Then the mortars started coming, launched by ISIS, targeting our operation.

We got a lot of food delivered, but the mortars kept getting closer and closer. Finally, one landed on a house two doors down, and our military escort decided we had to leave. But rather than running out of fear, vowing never to return, we resolved to come back. Because where others see a war zone, we see people who need us to show up for them.

You see it, too. Where others see only death, you see the possibility of life. You see another reality for places like Aleppo, Libya, and Mosul.

See beyond death. Bring new life to families in war-torn places like Aleppo, Benghazi, and Mosul.