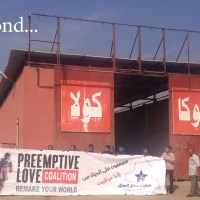 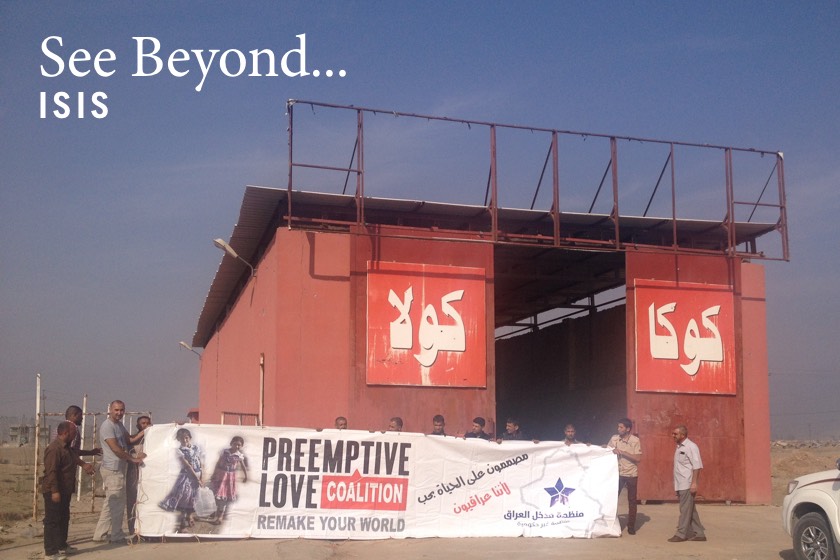 Around here, a building this red stands out.

Run a hand over the wall, and your fingers brush against bullet holes.

“ISIS, they used this place to make bombs. Small bombs.”

Before being killed or driven out of this little town just south of Mosul, ISIS militants used this warehouse to make bombs to be hidden near roads, underground, in homes, or wherever. There are reports of ISIS even putting bombs in children’s toys, pens, copies of the Quran, and whatever else they can find.

But you see beyond ISIS.

Today, a place that was used for death is being used for life.

You have redeemed this warehouse for another purpose: today it stores thousands of pounds of lifesaving aid. We’re using it as a staging point for our humanitarian work on the front lines south of ISIS-held Mosul.

Where ISIS bombs killed, this food will save lives.

Where their plans divided people, this food will bring people together.

Where their explosions caused chaos, your love is waging peace—in communities that need it most.

Where this building once house people scheming death, now we are sending out bearers of hope. 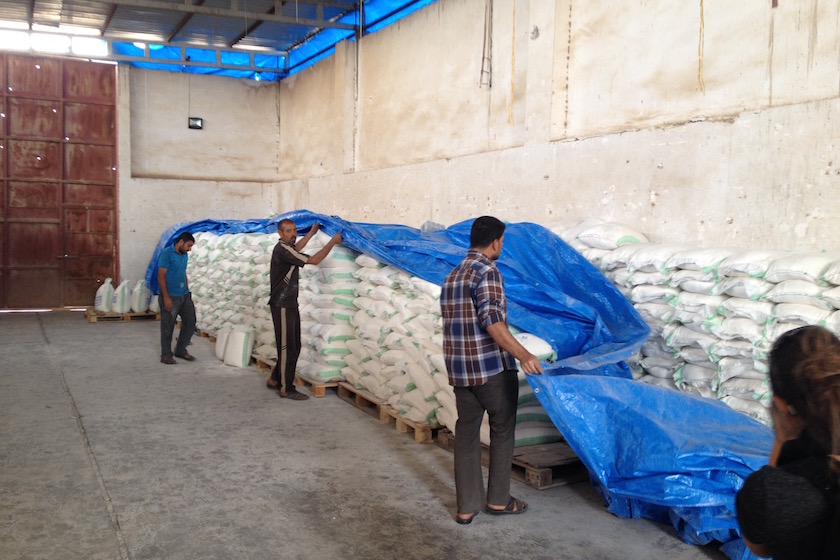 Thank you for redeeming the dark and broken places—for seeing beyond ISIS.

Once there was death here. But you see life.

Help families reclaim what ISIS destroyed. Give now, and bring new life to Syria and Iraq.