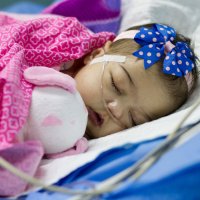 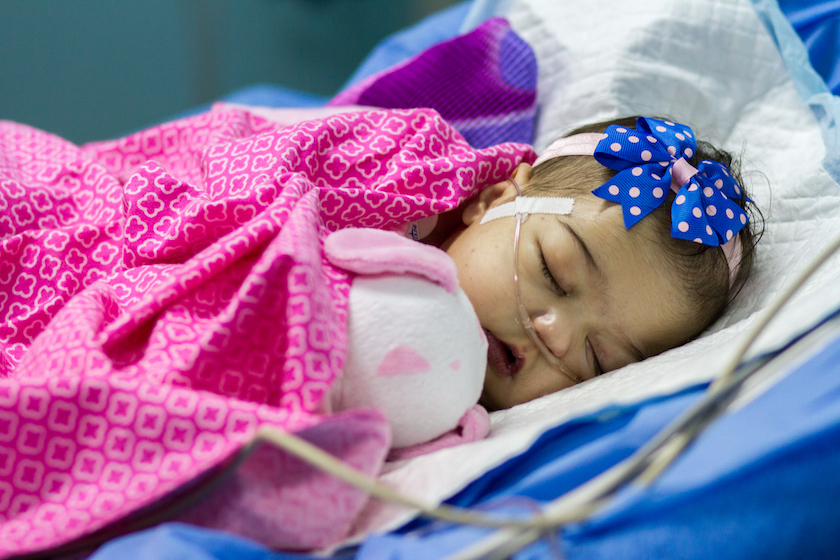 She was blue. Well, she was beyond blue actually—purple. We started the day with a little purple baby thrust into the arms of our medical team.

“She doesn’t look very well.” It was the understatement of the year.

Umalbanen was admitted immediately, and examined to see just what was going on. The verdict? She was hours from death.

After more than a year of not being able to provide heart surgeries inside Iraq, in part because of the disruption caused by ISIS, our program was finally up and running again down in Basra, in southern Iraq.

Umalbanen’s parents brought her to the hospital just as our team arrived. She had already been rejected at two other hospitals because her case was just too difficult. Her family even drove to Iran to try to get care. But in the end, they ended up back in their hometown where they met up with our medical team. 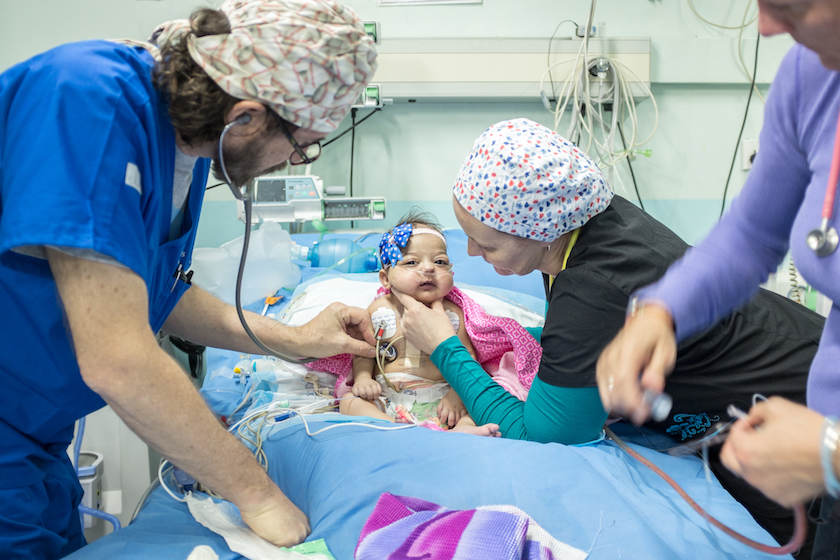 For six months—Umalbanen’s whole life, in fact—she struggled to live. She was born with a heart which routed blood the wrong way, which meant that her body didn’t get any oxygen.

Her very cells were suffocating. She never blinked. Her purple face was fixed in a stare, her only regular movements were terrible open-mouthed gasps for breath.

When the surgeon opened her chest on the operating table, her little heart was black. And that little black heart was an immediate and stark reminder of why this pediatric heart surgery program—our first means to unmake violence in Iraq—is so important. Mere hours from death, this baby arrived into the arms of the team that had the best chance of anyone in the world to save her life. 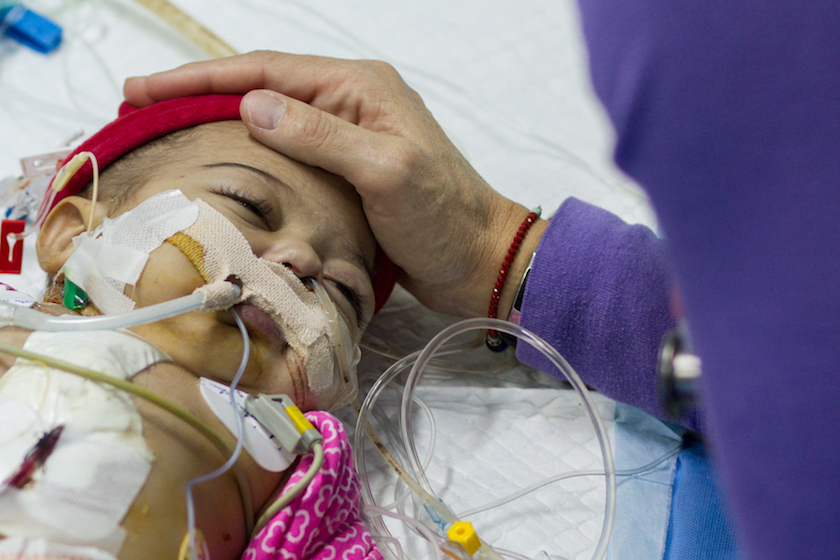 Umalbanen lived for a week following her surgery. While our team wasn’t able to give her years of life, they were able to transform the short time she had left with her family.

For the first time, Umalbanen’s parents got to see their daughter as she was always meant to be. They saw her the same color as healthy babies. They locked eyes with her, and spoke to a tiny girl who recognized them and responded to their voices with smiles. Umalbanen let her nurses know that she prefered to lay on one side over the other, and complained when they stopped patting her belly.

Suddenly, she was a small person, with preferences.

Umalbanen’s family spoke of how well-cared for their daughter was, how the nurses loved her like their very own child. Her mother was humbled to see that when she was too afraid to be at her daughter’s bedside, our nurses were there giving the best care possible. 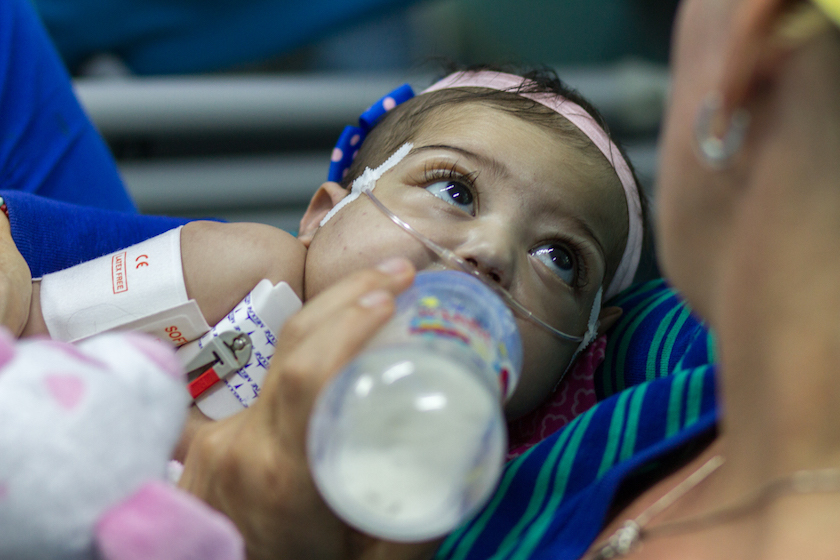 Umalbanen’s family will always know that their daughter was given world-class health care, and they didn’t lose their girl because of poverty. They will always know that strangers from the other side of the world loved their baby like their own. And when they remember their daughter, they will have the memory of her last days in their mind, when she was able to fully present with her parents.

We cling to the knowledge that even when hope doesn’t stay, you provided a glimmer where there was previously none at all.