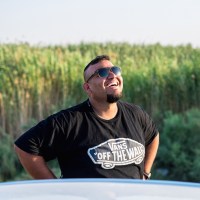 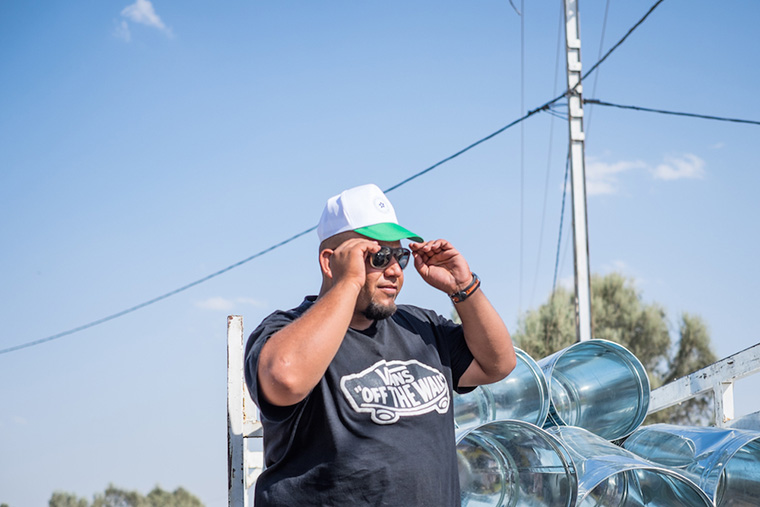 Hours have gone into sharing all the amazing things you’ve accomplished just a few miles from the front lines with ISIS. These are families with just about nothing: no food, water, and barely a lightbulb in their entire camp (and only a few hours of electricity per day).

Emad, pronounced (eee-mahd) is an incredible man who spends days at a time traveling along the ISIS front lines, meeting families and scheming up ways to keep them alive.

In fact, Emad often travels in and out of ISIS-controlled territory. He knows these families well, and when he points at our obviously-foreign staff and says “They’re with me,” that usually settles the matter. If they’re with Emad, they must be ok. 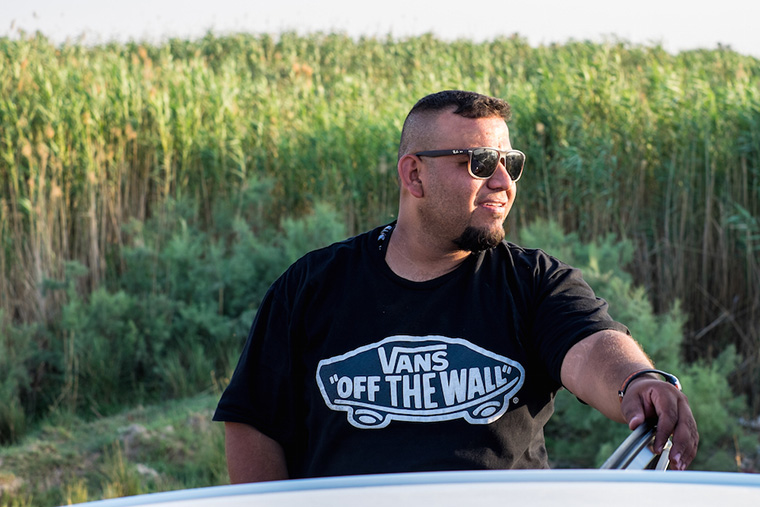 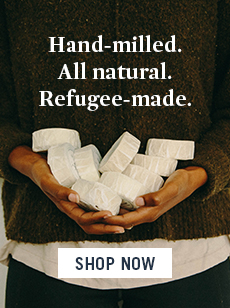 Several times during our trip, locals became frustrated. And understandably so! Things are bleak, to the point that several men began fighting over the last bar of soap. That bar could mean the difference between clean skin and scabies.

At one point, a man even became aggressive with me, shouting and grabbing my arm. Emad, appearing out of nowhere, intervened. But rather than getting tough or shouting back, Emad started cracking jokes. The angry man was still tense, but people around us began giggling.

Emad let fly another one-liner with a huge grin on his face, and everyone just relaxed.

Nothing kills anger quite like a little self-deprecation. From that moment on, I was never more than a few feet from Emad, and I got to watch him repeatedly use this tactic when things got tense. When those two men started fighting over the last bar of soap, Emad pulled out a soccer ball and invited the kids to play with him. 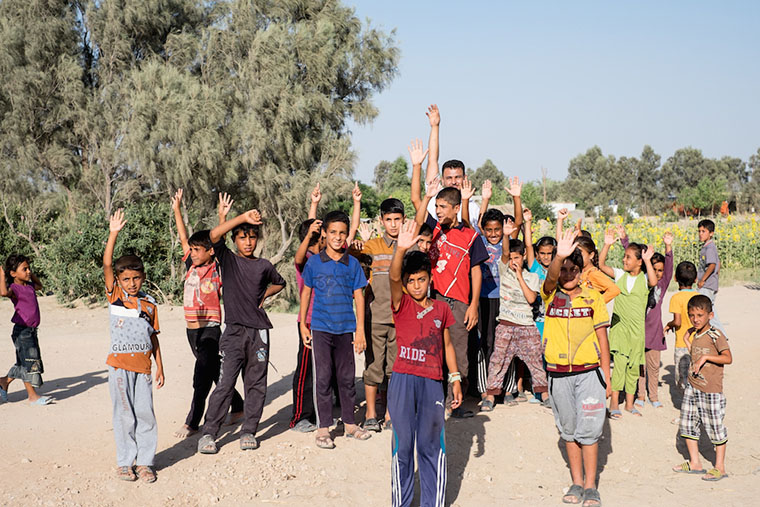 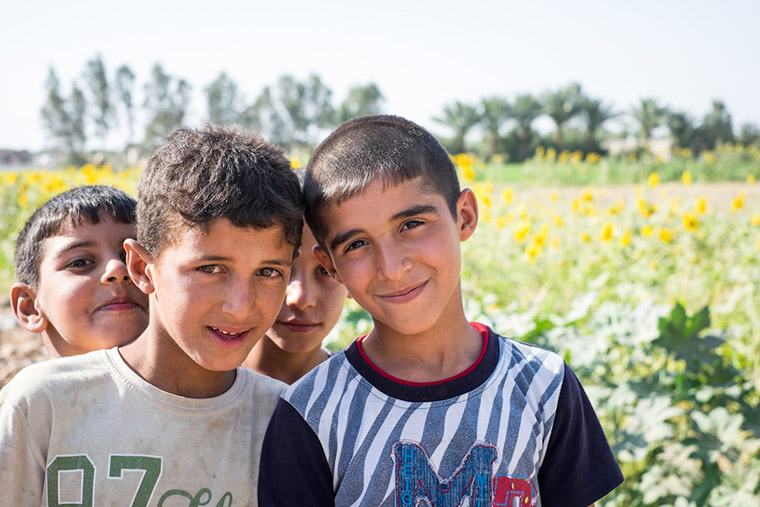 The parents relaxed, seeing their kids laughing, singing, and throwing a ball around.

Most would bring guns and guards into this desert. Emad brings something far more powerful: his humor. 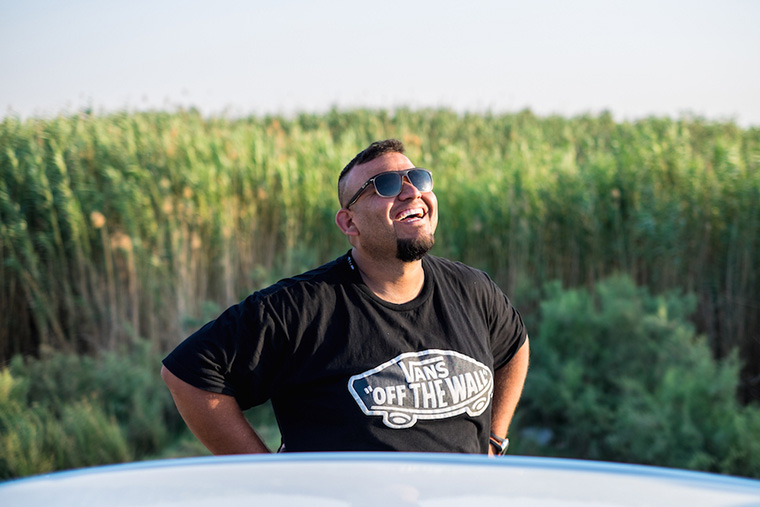