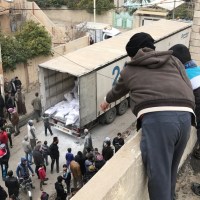 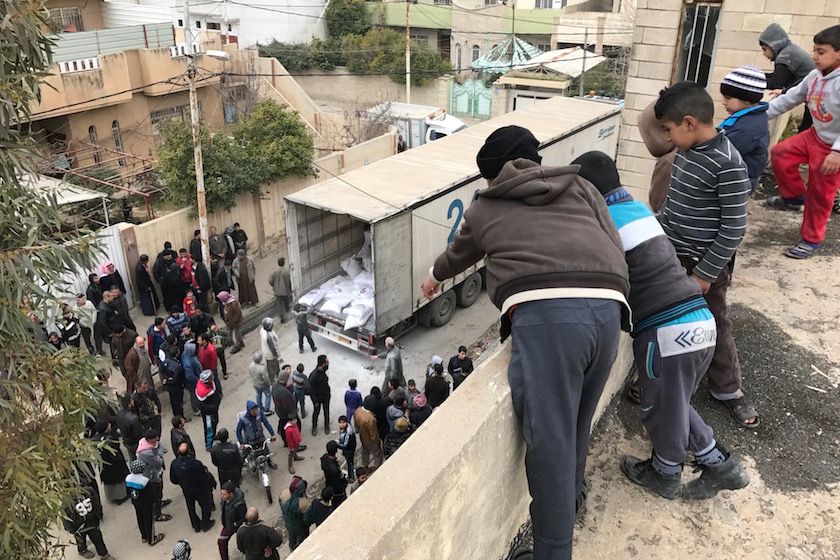 If you’ve been with us awhile, chances are you’ve read those words before: you just provided food for thousands of families on the front lines!

Families in Aleppo, Fallujah, and Mosul are dining today because you helped cover the bill. You heard them, came alongside them in their suffering, you gave—and our teams used that money to buy aid in bulk, load trucks, slog through checkpoints, and then deliver that food to thousands of families.

But what about when it isn’t? 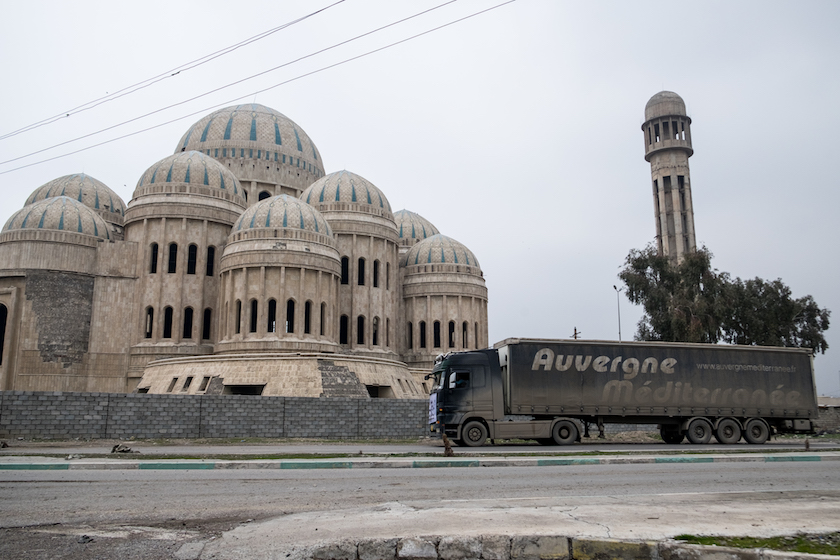 Honestly, after a while, even these epic, front-line deliveries can start to feel a little… normal. We’ve been around the bombs, bullets, and blood so many times, it’s become, well, common.

But to a family in one neighborhood in Mosul, situated just across the Tigris river from ISIS-controlled territory, your gift means everything. 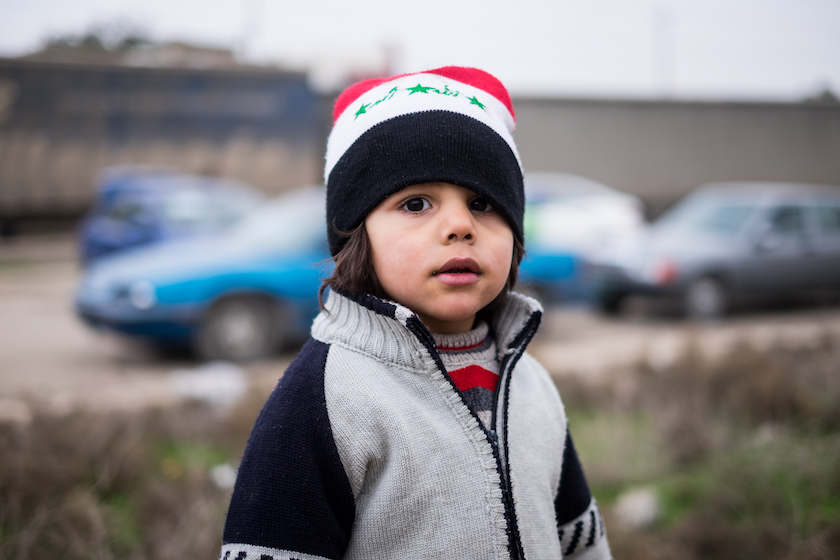 To that mom who had no idea how or when her kids would eat again, it is everything.

The same goes for the family whose home was destroyed by ISIS, or the young man who refused to join ISIS and then watched his home burn for it.

On this trip, rather than seeing hungry, frustrated masses, we decided to see people. We hopped out of our car, ready to hear people and their stories.

The first locals we met looked at us with surprise. With eyebrows raised and a shocked smile on his face, one man asked, “How did you get here?! We thought the road was closed!” 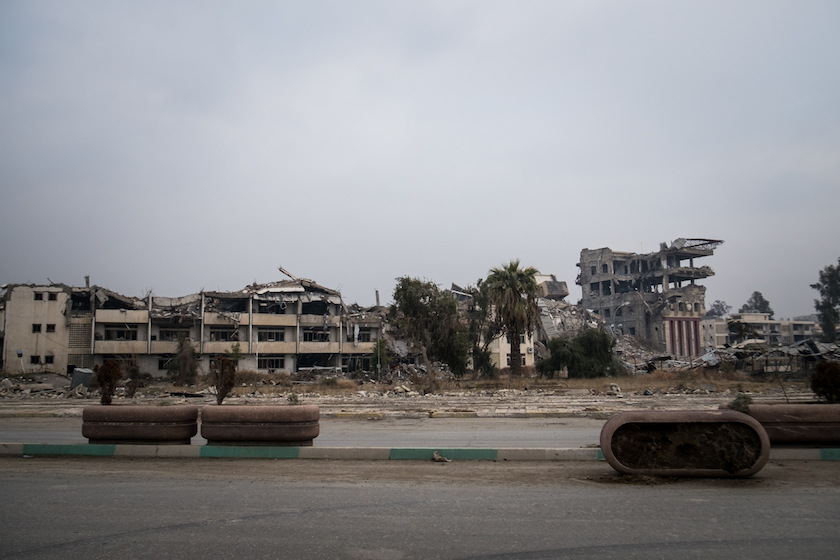 Iraqi forces liberated this neighborhood from ISIS control a few weeks ago, but demolition experts responsible for clearing explosives only deemed the road “clear-ish” the day before we arrived.

ISIS foot soldiers were long gone, but their threat to the community was still very present.

The sound of gunfire could be heard not far off.

Families aren’t allowed to leave the neighborhood for fear that ISIS sympathizers might go, too. 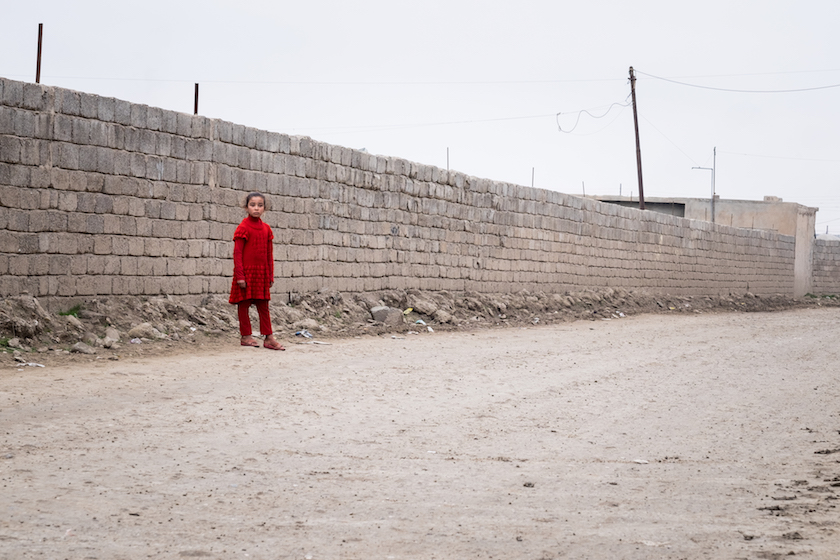 Parents won’t allow their children to go into the streets for fear that unseen threats still linger.

Fathers duck out of the house just long enough to forage bits of cardboard and twigs to burn in stoves—their only defense against the cold.

They were prisoners under ISIS and, for the time being, they are still prisoners of another kind. They may not be able to exit, but your food—your love—is able to enter.

They thought their little neighborhood was an unreachable island, surrounded by bombs. But you showed up. You reached into their part of the world. You were the first to say, “You aren’t alone; you aren’t abandoned.”

Every time you send food to the front lines, you remind us that there’s nothing common or run-of-the-mill about loving the people who need it most. 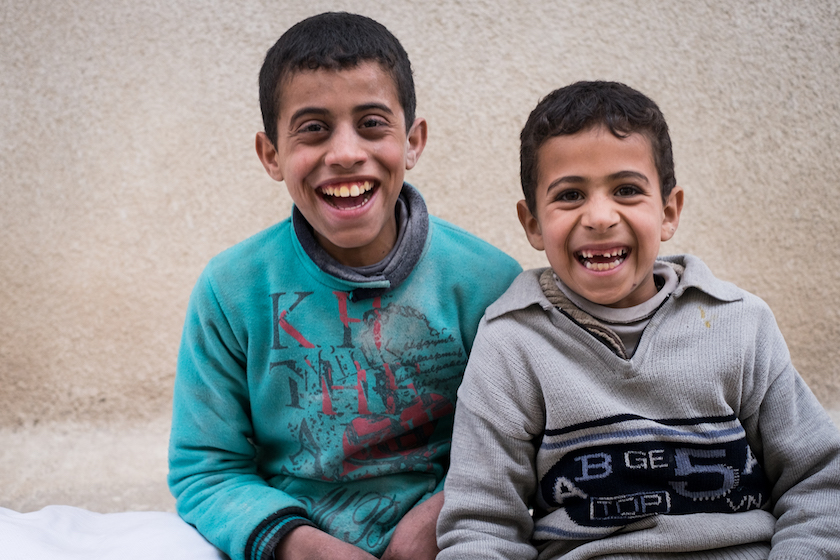 Reach Out to People who Feel Abandoned and Trapped. Give today.