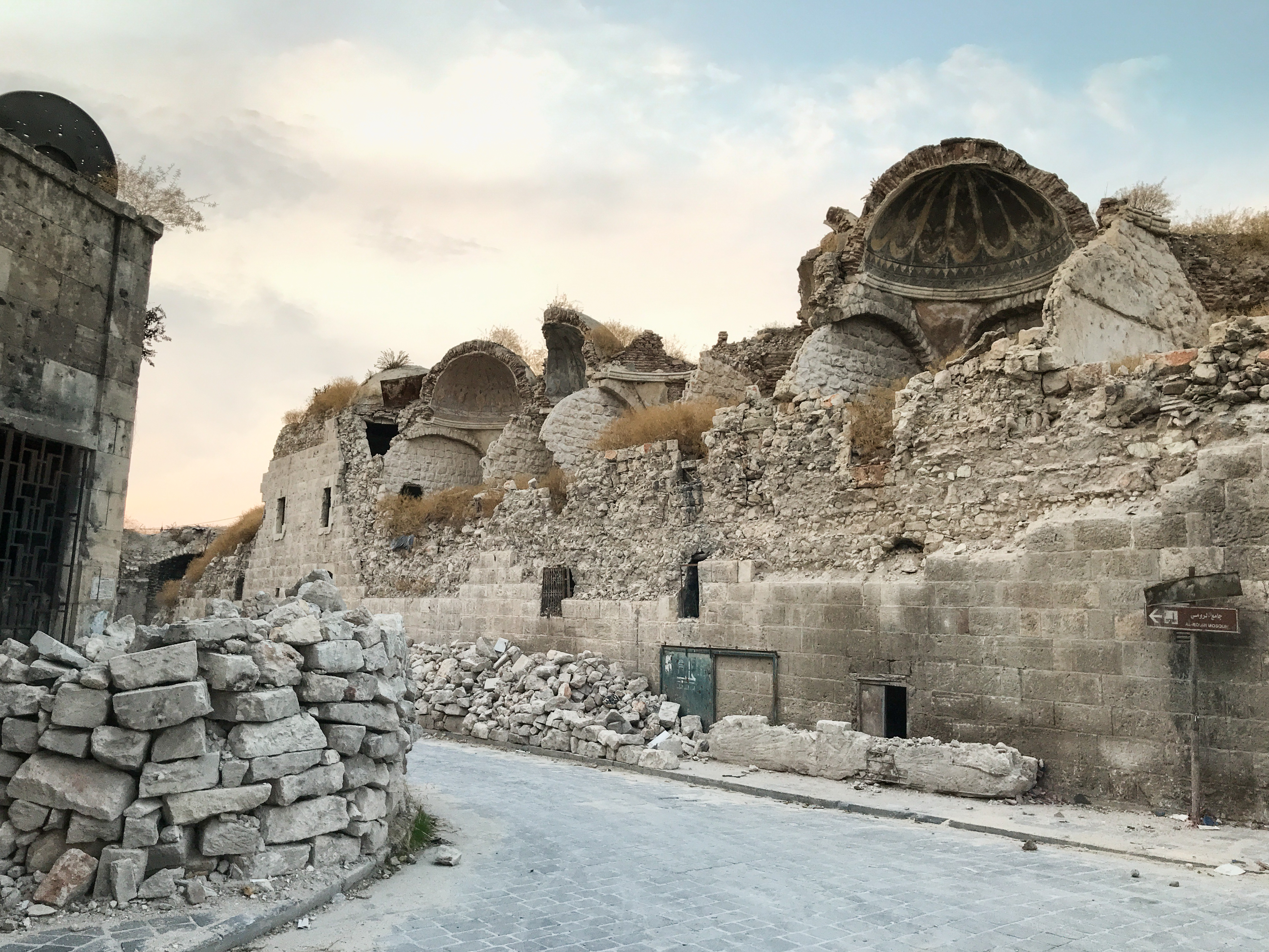 An overview of the Syrian Civil War, from its start in 2011 through the present.

Note: This timeline highlights key events of the war in Syria. It is meant as an overview rather than a comprehensive summary. For a timeline of Preemptive Love’s humanitarian work in Syria, go here.

Preemptive Love has served on the ground in Syria since 2016. Today, we’re continuing to show up with lifesaving food and medicine. Rebuilding businesses and revitalizing farms. Stabilizing whole communities.

But we need you. Join our community of peacemakers who give monthly to stop the spread of violence.