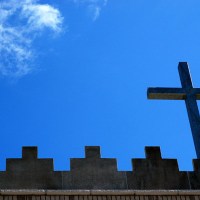 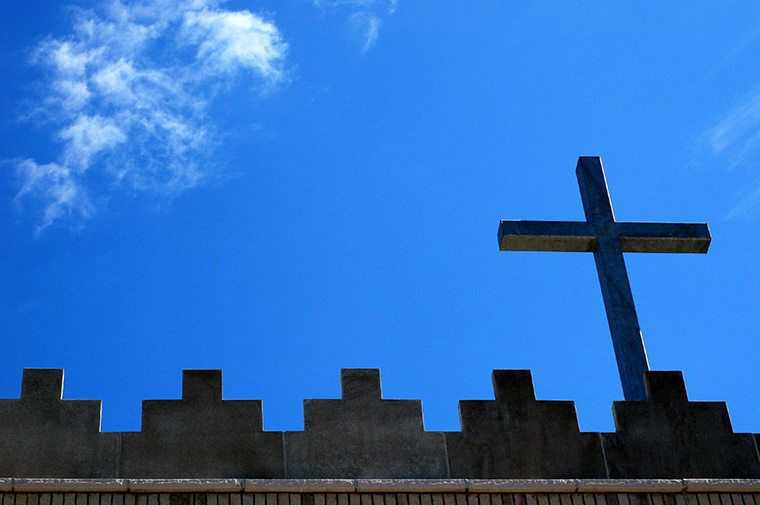 Iraq has a diverse, rich ethnic heritage. In addition to the majority Arab and Kurdish populations, there is a vibrant tradition of minority communities. We introduced you to the Yezidi community through Jamal, Sinan, and Aram. We introduced you to a Shabak community late last year. Over the Easter season, we are introducing the Assyrian Christian community.

The Assyrian community in Iraq is ancient–dating back to the 1st Century–and complex. But it’s also a small, shrinking minority. The reasons for the decline are multi-faceted, but over-simplification of identity and violence are two significant factors.

“Articles that refer to us as Christians only contribute in eradicating Assyrian identity,” tweeted Assyrian actor and community activist Rosie Malek-Yonan. “When Assyrians identify themselves as Iraqi Christian,” she continued, “we’ll only be seen as Christian Arabs and Christian Kurds.” The term “Christian” is convenient, particularly as Assyrians are targeted as such. IS, for its part, does not distinguish among Christian Assyrians, Chaldeans and Syriacs in violating their rights. The majority of Iraq’s Christians, however, are not Arabs or Kurds. Many feel this ethnic aspect to the extermination of Christian communities is being evaded.”

“According to [Mardean] Isaac,“It is essential, for media and political reasons, that we claim our ethnic identity at this time. If Christianity is all that is at stake, we can worship freely in the West. An Iraqi Christian can easily become a Kurdish Christian or a French Christian. Our living history, and all that comprises it, is irreplaceable: Our link to the past and the future of our people is our land and our language.”

Because of this, he warned, “maybe in two years you will not have Christians in the region anymore except in Lebanon because we are strong and we are still defending ourselves.”

“We are watching a once-in-a-thousand-year crisis. We are witnessing the elimination of ancient Christian communities from the Middle East, communities that thrived for over 2,000 years,” Moore explained. “And, it is happening under the watchful eyes of the West and all the sensible nations of this world. If we don’t do something about it, we are going to be responsible for it.”

It is a privilege for us to serve the displaced Assyrian Christian community through relief aid and small business start-up grants. And we look forward to celebrating Easter with them, and learning from their traditions and unique perspective on hope and new life.