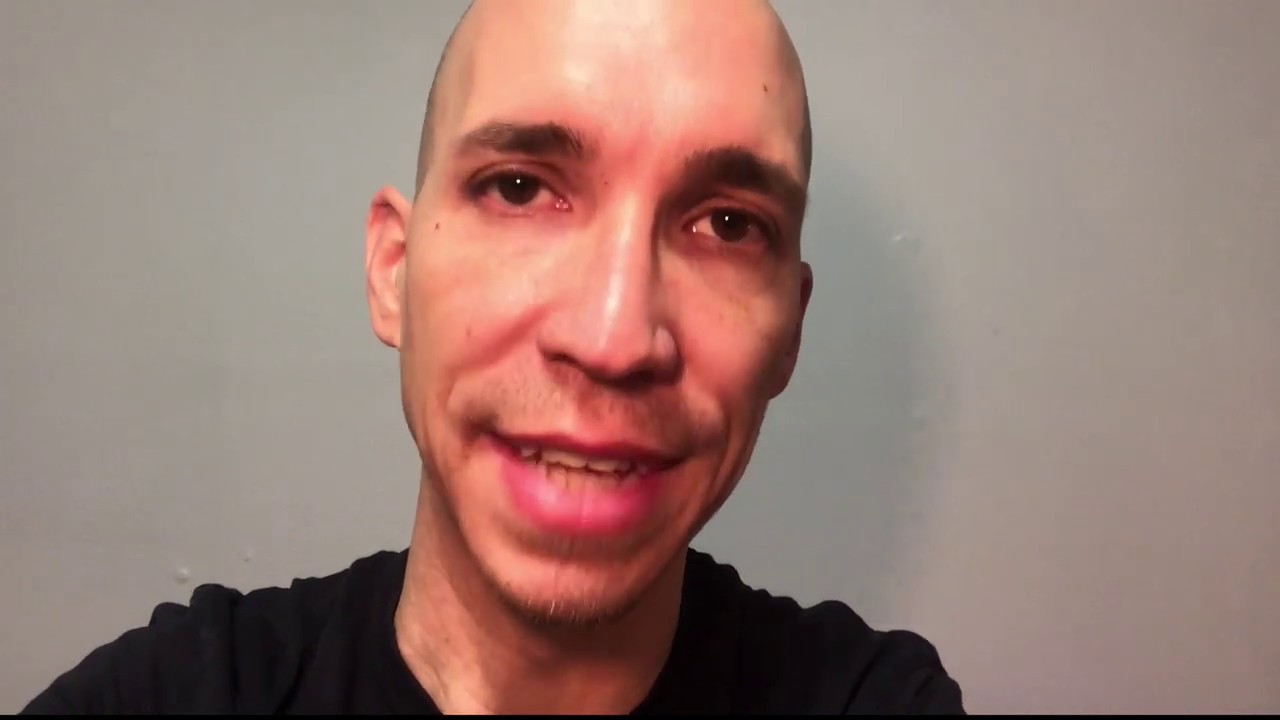 We are still watching the fallout from the assassination of Qasem Soleimani and Abu Mahdi al-Muhandis by a US drone strike on January 3, 2020—fallout that includes retaliatory missile strikes by Iran. How should we understand these events? What are the origins of this crisis, what does it mean for the region, and where do we go from here?

A Conflict 67 Years in the Making

If we are to make sense of what happened in Iraq last week, we have to start at the beginning—or at least, one possible beginning. It’s a beginning that will be left out of the analysis by most pundits and partisans. But to understand why the killing of Qasem Soleimani and Abu Mahdi al-Muhandis by a US drone strike is potentially so destabilizing, we have to understand how we got here.

In this case, we have to start in the mid-twentieth century, just after the end of World War II. With the dawn of the Cold War with the Soviet Union, the US was drawn into a new kind of foreign policy—one that had profound ramifications for Iran in particular and the Middle East as a whole.

In 1953, the US and UK orchestrated the overthrow of Iran’s democratically elected government. The reasons for the coup had to do with the nationalization of the oil company British Petroleum (BP). The British were losing control, losing revenue, and losing the ability to fund their massive expeditionary fleet around the world.

When they sought help ousting Mohammad Mosaddegh, the prime minister of Iran, the US initially refused. That changed after Dwight Eisenhower came to power. Britain convinced Eisenhower that Iran was coming under the control of the Soviet Union. The very last thing the US wanted was to give the Soviets a foothold in the Middle East.

So the US and the UK orchestrated a coup against Iran’s popular prime minister and helped return Mohammad Reza Pahlavi, Shah of Iran, to power.

The Shah enacted a brutal crackdown against his own people, president over a 25-year reign of oppression. Out of that repression—out of that violence, out of the US and UK’s intervention in Iraq—the  Islamic Revolution was born, under the leadership of a man named Ayatollah Ruhollah Khomeini.

The Islamic Revolution deposed the Shah. They went on to capture the US Embassy and held Americans hostage for 444 days in Iran at the end of the Carter presidency. The hostages were not released until the beginning of Reagan’s presidency in 1981.

Anyone my age or younger grew up in the post-Islamic Revolution era. Ayatollah Khomeini’s successor, Ayatollah Khamenei, is still in power to this day. We are only one generation of leadership removed, and the spiritual and ideological fervor of the revolution still holds.

A key part of the narrative of the revolution and the Iranian government is that the US overthrew their democratically elected government, meddled in Iranian affairs, installed a repressive regime who put  Western decadence, materialism, capitalism, and cutthroat-do-whatever-it-takes-to-stay-in-power attitude over the interests of his own people..

And that out of that rose a “liberator” who got rid of Western corruption and immorality.

Today, when we talk about the killing of the Islamic Revolutionary Guard commander, or the retaliatory missiles fired by Iran, it’s important to understand where these events sit in history. This is not some one-off. Qasem Soleimani was not just some guy who sprang up out of nowhere.

He stood for something much bigger: an idea. The Islamic revolution, the Islamic Republic of Iran—they are ideas. They are movements. They stand for something. So to have assassinated this general is, in some way, to have engaged in a war with the idea of Iran.

Abu Mahdi al-Muhandis, the other leader killed in the strike, is often characterized as a militia leader. That’s true insofar as it goes. But the truer thing to say is that the militias he led—often popularly characterized as Shia or Iranian-backed militias—are an official, sanctioned apparatus of the Iraqi government. They are attached to the prime minister’s office.

They are not merely roaming across Iraq doing whatever they want. It’s far more complicated than that. Abu Mahdi al-Muhandis was an official part of the Iraqi military apparatus. He was not just some terrorist leader. He was an Iraqi state official. Which arguably makes the January 3 drone strike an assault upon Iraq as well.

It is no surprise, then, that Iraqi leaders are reasserting their sovereignty and calling for the removal of US troops.

Where Do We Go From Here?

Partisan analysis will not serve us well in trying to make sense of the latest crisis between Iran, the US, and Iraq. There’s too much cheerleading on one side or the other, and not enough sober reflection.

To say this strike was a singularly heroic act that constitutes a great American victory against which there can be no criticism—that is foolish.

To say there was no basis, no justification for this strike—to somehow suggest that nothing the US military or intelligence community does under the Trump administration can ever be justified—is also foolish.

Both liberals and conservatives are touching on true points in the aftermath of the strike. What’s needed is a synthesis of both sides, which may ultimately mean we have to sit in the tension of this moment.

This is not primarily about whether the Americans or Europeans on our team are safe. Of course, we care about the safety of everyone, but we are going to continue drawing attention back to the civilian populations of the countries that bear the brunt of these proxy wars.

We have no intention of pulling out or going anywhere as an organization. We are prepared to respond to any escalation in violence or humanitarian fallout.

In the meantime, it is imperative that we operate from more than cable news sound bites or pithy tweets. Listen to a wide range of experts—Iraqi experts, Iranian experts, American experts—from a wide range of political leanings. Moments like these are two consequential for anything less.

We’ll continue to provide updates as the situation develops. If you’d like to support our work as we continue to work for peace on the frontlines of conflict, the best way to do so is by becoming a monthly donor at any amount. Please join us.