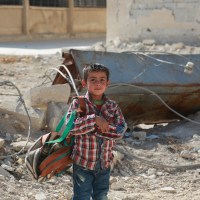 We’re hearing a lot of questions like this about Syria this week.

“There’s still a war going on in Syria?”

“I don’t understand—why are they still fighting?”

“Why haven’t I seen this in the news?”

While news broadcasts focus on Parkland or the Olympics the war in Syria rages on.

In fact, the situation is more dangerous than ever. 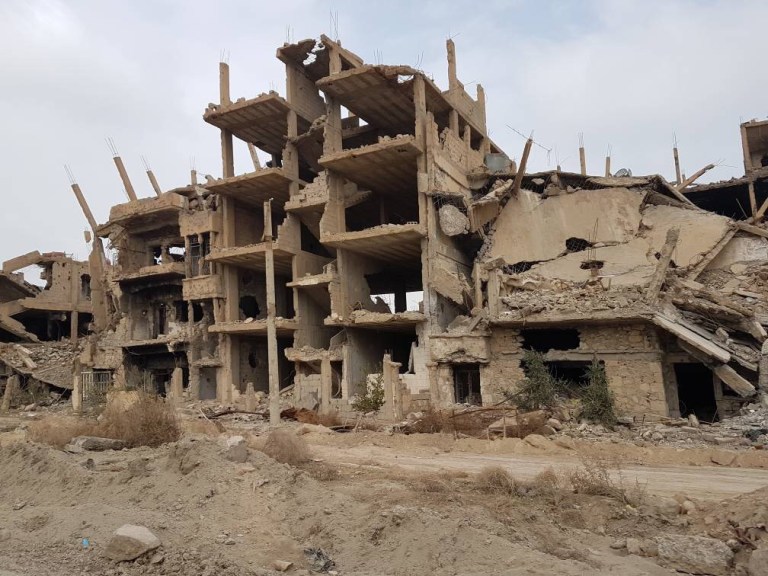 It began as a civil war between the government and opposition groups back in 2011. Protests were held in the capital city Damascus, inspired by the Arab Spring. But they were swiftly squashed by government forces.

In response, opposition groups moved to oust Syria’s President Bashar al-Assad by any means necessary. At the same time, minority Kurdish groups continued their fight for citizenship rights, job opportunities, the right to speak their own language, and the right to own their own land.

Sweeping famine played a major role in what led to the birth and metastasization of ISIS in eastern Syria. Ensuing country-wide chaos caused civil war creating the distraction for ISIS to seize large swaths of territory and eventually create their version of a “homeland” that spanned across the border into northwestern Iraq.

The war in Syria has always been complicated— the good guy/bad guy narrative doesn’t work with the Syrian crisis.

The Syrian government, backed by Russia, has been accused of numerous human rights violations—including the use of chemical weapons against its own people and bombing nearly every hospital in Aleppo, East Ghouta, and other areas in order to squeeze families out.

“Rebel” groups, some of whom are backed by the United States, are opposed to this kind of oppression. But they’ve been accused of tactics that are equally oppressive and violent. Rebel forces include a huge variety of anti-government groups—from pro-democracy forces to Al-Qaeda-affiliated groups and everything in between. There are so many different militia groups that it is difficult even for experts to track their affiliations, ethos, or battle positions on a monthly, let alone daily basis.

Both sides have caused unnecessary civilian suffering and death.

Seven years after the war began, the Syrian government continues to battle against rebel groups to regain territory. Russia and the United States continue to play roles backing military maneuvers. Turkey, Iran, and Israel have each entered the fray in pursuit of their own interests. And ISIS, much weakened at this stage, continues to take advantage of the chaos to cling to remote territory.

Proxy wars and caliphate dreams are layered over civil war.

Don’t settle for the simple narrative in Syria … but don’t be paralyzed by the lack of one, either. 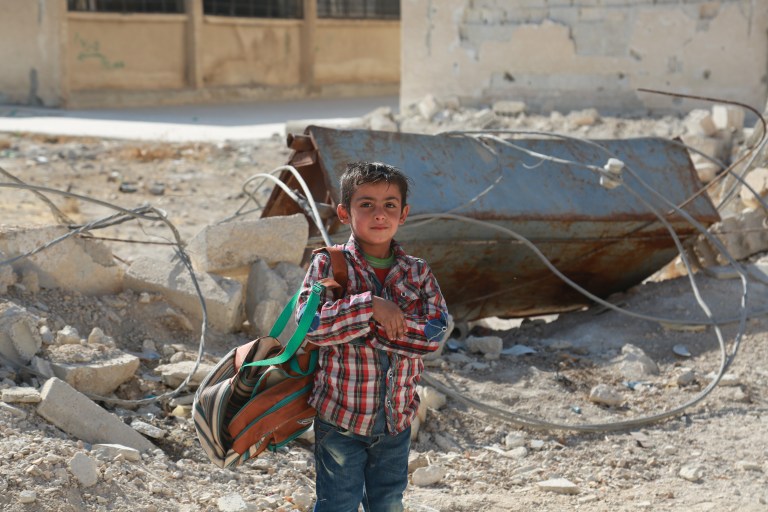 The only part of this situation that is clear is this: innocent children and civilians are paying the steepest price for this conflict. They are caught up in a horrific war that unfortunately landed in their backyard, and they need our help.

You are continuing to respond inside Syria with lifesaving food, winter clothing, medical care, and more for besieged and bombed-out families. And as life returns to some semblance of normal in some parts Syria, you’re helping displaced families put their lives back together. As war intensifies in other parts of Syria, you’re rushing help to the frontlines.

Please continue to stand with the people of Syria. Give today.