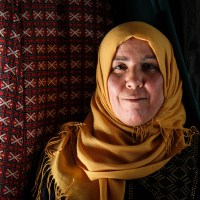 Wherever there is conflict or crisis, women shoulder the heaviest burden.

Women are more likely to go hungry when food is scarce. Always at risk of assault—1 in 3 women worldwide endure violence because of their gender—conflict makes the risk even worse.

Some reports suggest that women are more likely to be killed in crises, both natural and man-made. (And many violent disasters are specifically made by men.)

Of course, some of this is because women have to navigate a world still dominated by men. Men hold most positions of power in governments, communities, businesses, and nonprofits. Men still do most of the talking. Men often decide who eats and who doesn’t. Who lives and who doesn’t.

But that’s not the only reason.

Women are more likely to give charitably—and give more. And years of research has shown that investing in women is one of the most effective ways to lift whole families, even whole communities, out of poverty.

These women are not weak. They are a force. And when that force is unleashed, it changes everything. 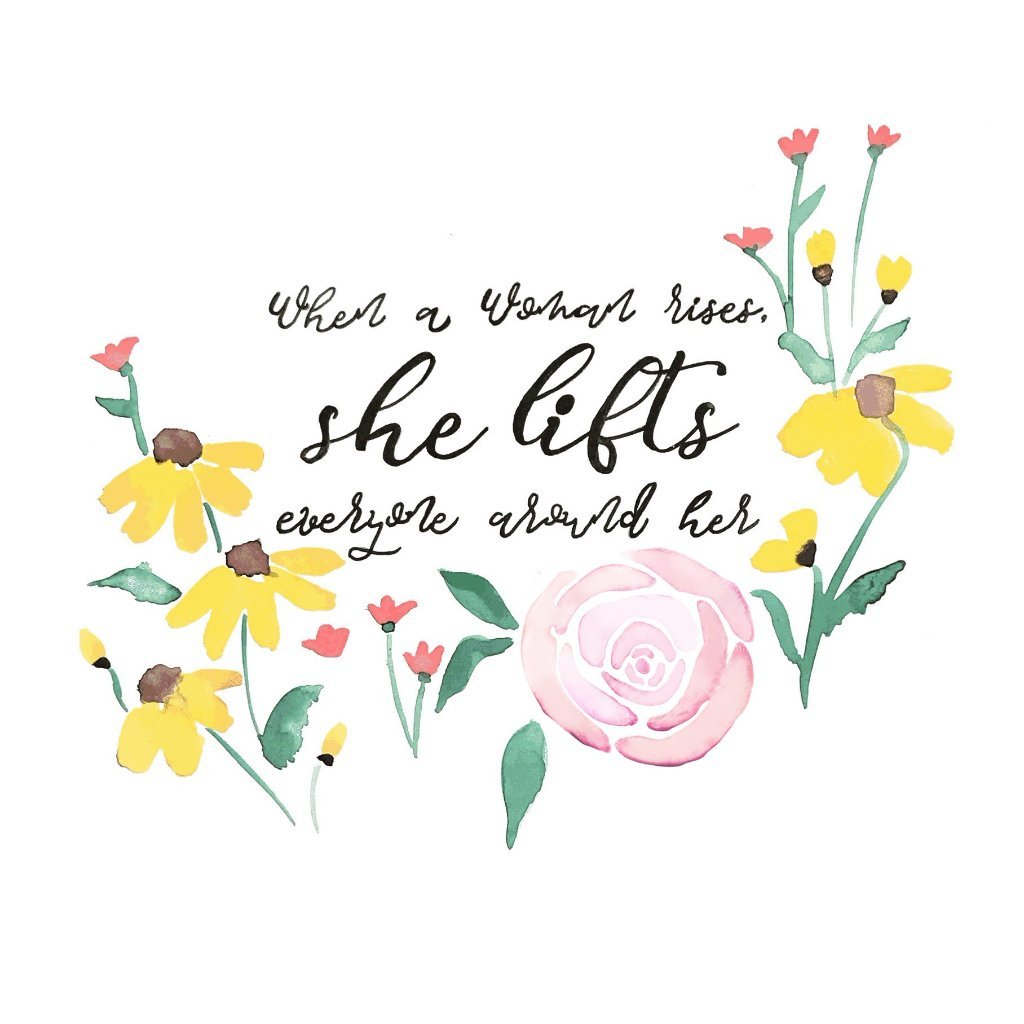 When families started pouring out of Syria, fleeing war, or when they were driven from their homes in Iraq by ISIS, they did not leave empty-handed. The future was right there with them—everything they need to remake home.

It’s there, in the eyes of every refugee woman we meet.

There is grief and trauma, to be sure. But there is strength there, too. Resilience. A quiet determination to lead their families, their neighbors, back from the brink.

Many of these women had difficult lives even before ISIS, before conflict. Some were never given the chance to go to school. Most had to navigate a world where everything about them—from their voices to their bodies to their minds—was unwelcome.

Yet the answer to the refugee crisis lies in putting these women at the very center of our work together—helping hundreds start their own businesses every year, and equipping hundreds more to embark on new careers in the tech sector.

Unemployment is high in most refugee camps, especially among women. There’s only so much opportunity to go around inside the camp, and they’re often unable to access opportunities beyond the camp’s barbed wire fences.

For years, we’ve stepped across the threshold, entering refugees’ homes, sitting down with them, learning about their skills and dreams—then coming up with a viable, sustainable business they can use to provide for their families.

As humanitarian aid dries up—some refugee camps in Iraq have stopped distributing food, for example—giving families the power to provide for themselves is more essential than ever.

For each new business, we provide startup funding—in the form of grants, not loans that would drive families deeper into debt—along with the tools they need to get started, and endless hours of personal coaching.

More than half the refugees who start their own businesses with us are women.

Some of these women have used the profits from one business to start another—a vital means of stability in this part of the world, where many business opportunities are seasonal.

But women don’t just reap the benefits of their new business—they share them. They’ve used their earnings to provide healthcare for their children, to free themselves from dependence on aid or from crippling debt.

Some have empowered their husbands to start businesses of their own. Others have shared their skills with their refugee sisters, creating even more jobs and opportunity to go around.

With each woman who goes from being a refugee to becoming a business owner, we remake one more piece of home.

Only 1 in 5 women in Iraq have access to the job market, even in parts of the country not affected by war. For those who’ve been displaced, finding work is even more difficult.

Our four WorkWell campuses here in Iraq link women to a world of opportunity—without having to leave the country. We give them the ability to work right where they are, with nothing more than a smartphone and an internet connection.

And we’re doing it by breaking into one of the most male-dominated industries on the planet: the tech sector.

We offer 8-week courses in English, accounting, web design, coding, and IT. But students receive more than training here. We provide real work opportunities in a safe, welcoming space—with clients from around the world, such as Microsoft.

Among our most recent cohort of students at WorkWell, 53% were women.

This is by design. This is because the future of Iraq will be made by women. Women who use what they have to lift everyone up with them. Women who are remaking home for themselves, their families, and their communities.

Women don’t just want to pull themselves out of crisis or poverty—they want to bring along their children, their family, their friends. They see the world is more beautiful when everyone is flourishing.

Women are not just victims of war and poverty. They are the antidote.

You can help refugee women rise—creating new jobs and businesses for them today.

I want to give to empower women in Iraq and Syria.