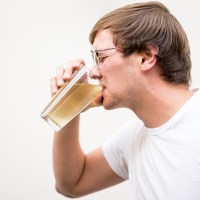 I remember it vividly: my cousin and I were about seven or eight years old, shoulder to shoulder on bathroom stools, scrubbing our teeth in the mirror. We bickered constantly, this cousin and I. We were rivals. My family was visiting hers in a small Texas town, it was nearly bedtime, and we were at it again.

I filled a Dixie cup and took a swig of water to spit and made a face: “Man, the water here tastes terrible—so nasty!”

Annoyed and offended at such an insult, my cousin said, “No it doesn’t. Our water is the best! It doesn’t have any taste at all!”

We argued about it for a while but eventually let it go. Well, sort of.

Did she just not have taste buds? I kept wondering.

How could she think that water didn’t taste like crap?! 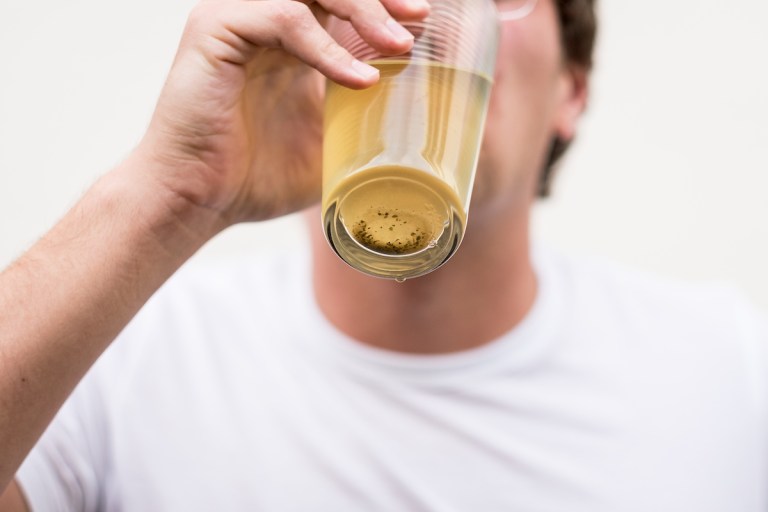 Fast forward twenty-plus years. We still argue, now about politics and justice. We’re like oil and water, if oil and water caught fire every time they got in the same room. I share perspectives about Muslims, racism, and immigration that she finds utterly wrong. She thinks I’ve lost my way, wondering if living abroad for ten years has clouded my values.

Again, we let it go. Agree to disagree. Or try to, anyway.

Then one holiday, our families meet up in that same Texas town and my cousin, who had since moved away and just returned for Christmas, took a swig of that same water and made a face: ”Man, I can’t believe I ever liked this water. I used to think it was so good!” 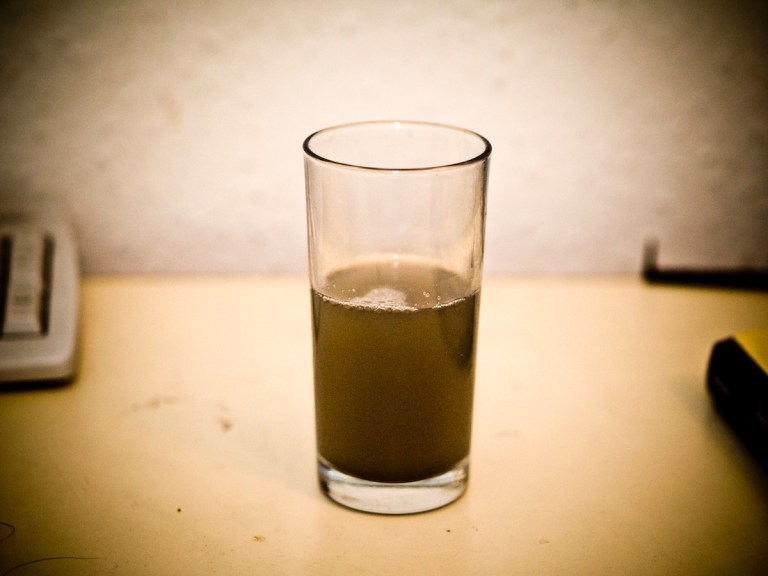 What a difference moving away can make.

What a difference experiencing new water and new towns and a new life can make.

I told her this is what I’m experiencing. When my family moved to Iraq during the war, I was so confident we would influence others, we would change things in Iraq, we would help them. I had no idea that we would be the ones who were transformed most of all, that we would realize the water we used to love tasted a little… nasty.

Leaving the familiar and opening ourselves to other people, other ways of thinking, other cultures—it can be transforming. When we reconsider things we were certain of in order to love others on their own terms—is that clouding our values, or is that simply what love does? Isn’t it what husbands and wives do if they want to have a successful marriage? All I know is it’s what we’ve had to do to love people around the world well.

When our Iraqi friends tell stories of horrific injustices against their families at the hands of the U.S. military, we listen to them, weep with them, choosing not to turn a blind eye in the name of “patriotism” or some other deeply held value.

When black friends tell us about loved ones being treated like cattle, even hurt or killed as a result of systemic racism, we don’t retreat to cozy white bubbles. We allow their stories and their pain to influence us, because we love them—and love doesn’t turn away.

So yes, friends, we are all drinking nasty water without even realizing it, but don’t hear me saying I’m somehow “beyond” drinking nasty water. It’s the opposite! The more I spend time with people different from myself, the more I realize I’m the worst offender. I work for  Preemptive Love, a community of people committed to understanding others, serving others, listening, and choosing to love anyway, even when it’s hard—and I’m constantly discovering nasty-water-realities about myself! 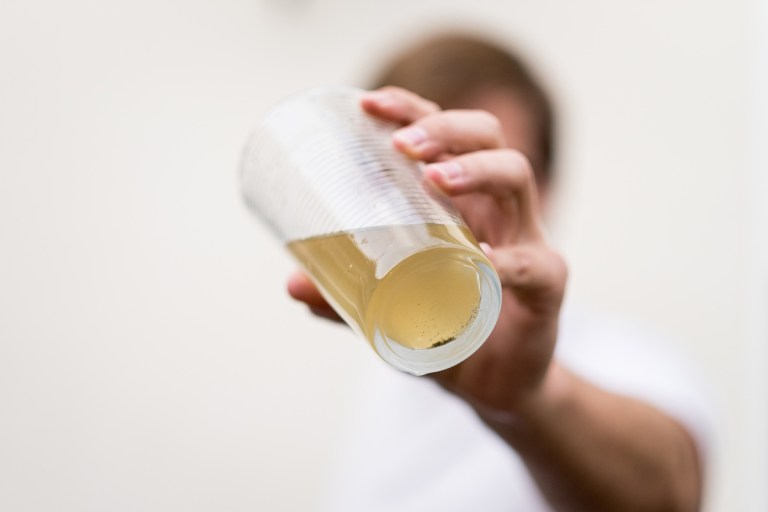 The point here is not to accuse or judge anyone. It’s to say this: we are all drinking gross water.  Will we open ourselves to other experiences and other stories and conversations that offer us the hard perspective we need to see the world as it is, to taste just how nasty some of this water is, and to then do something about it?

As we start the new year, I’m hoping we will—I’m hoping I will—because our only hope of discovering those nasty-water things in our life lies squarely in the living rooms of our enemies, rivals, and foreigners. They are the ones who can help open our eyes to it… if we’ll let them.