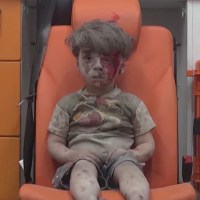 Aleppo is a place.

It’s not a hashtag, or a punchline, or a talking point to be exploited for political gain.

Aleppo deserves neither our ignorance nor our apathy. 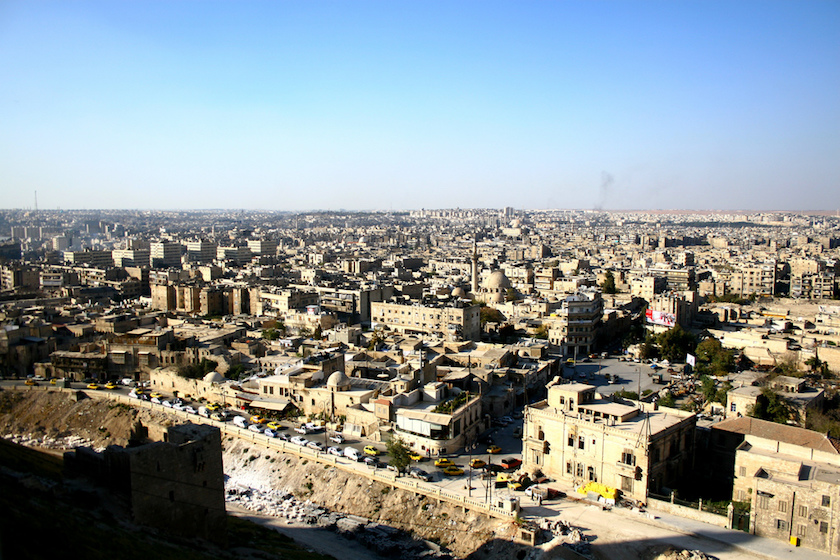 Aleppo is a city. One of the oldest and greatest in the world.

Aleppo is a city torn apart by war. A city where barrel bombs fall on children.  Where teachers now dig through the rubble of airstrikes to try and save the kids they once taught.

Aleppo is a city where 74 percent of the children no longer attend school. Instead, they try to take cover as they wonder where the next bomb will fall, and whether it will be the last sound they hear.

Aleppo is a place where 5-year-olds sit in ambulances, covered in blood, too numb to cry.

Aleppo is a city unmade by violence. A place where 10-year-old boys lament that “the whole world is broken.”

Aleppo is where hospitals are a favorite target. Where more than a third of the casualties of war are children. Where more than a quarter million people are trapped, and those who try to escape have to navigate their way across battlefields and minefields.

Aleppo is where children are burned in chlorine gas attacks.

But there is something worse than not knowing what Aleppo is:

Let us not be the kind of people who look away.