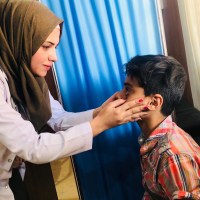 ISIS perfected the art of setting booby traps. It’s one of the things that makes going home so dangerous for Iraqis who fled ISIS-held communities. A teapot on the floor, a family photo, a teddy bear connected to an unseen tripwire—in a house that was occupied by ISIS, anything you touch could kill you.

Many buildings in Iraq are constructed with suspended ceilings. As ISIS retreated from towns and cities, those spaces made the perfect hiding spot for bombs. When residents Ba’aj started returning to their small town after it was freed from ISIS, they couldn’t trust that anything was safe. Not even their medical center.

ISIS used this building. During their retreat, ISIS stripped the building of equipment and supplies but in their haste, left some of the offices littered with their records. Residents decided the best way to clear the building of bombs and ensure that no more residents were injured by hidden munitions, was to burn the intact ceilings. And burn them they did.

Now, the residents of Ba’aj had a building that used to be a medical center and no health care. The next closest medical center is more than an hour away over roads destroyed by war—an impossible distance for families with acute health needs like heart attacks, strokes, or even children sick with fever in the middle of the night. 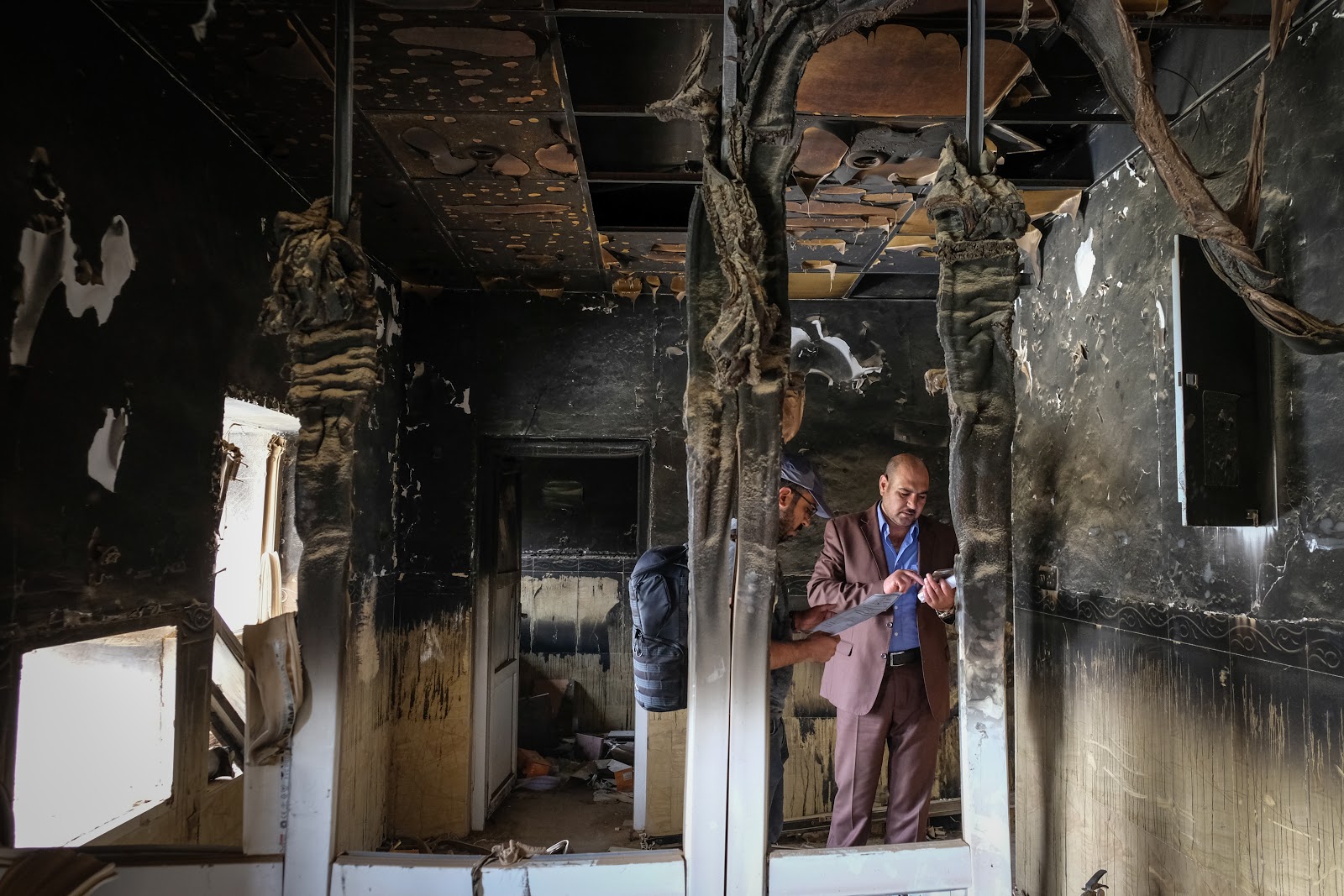 The Iraqi government is currently busy sorting out a botched election, trying to stop ISIS cells that continue to attack communities, and rebuilding major infrastructure like bridges that were bombed during the war. The problems of a small town in the far northwest of Iraq isn’t going to be a priority any time soon.

The people of Ba’aj asked for help providing medical care for their community until the government can help renovate the center. This is exactly the kind of situation where you step in. Together, we said ‘yes’ to the residents of Ba’aj and opened a primary health center to address the community’s health needs.

Tons of wreckage and debris were cleaned up. Portable offices were renovated and moved onto the site to serve as exam rooms and offices. A team of young medical professionals, unafraid of working in remote and sometimes challenging conditions, were hired.

You paid for all of it—doctors and nurses, furniture and equipment, medications and utilities.

And now? Little boys and girls in Ba’aj see a doctor before their sickness develops into something dangerous. Men and women have their high blood pressure and diabetes managed. Injuries are cared for.

Access to basic health care can make the difference between life and death.

This is one of the quiet ways you are helping Iraqi families return to their regular lives after war.

This is how you are unmaking violence and remaking the world—one child, one family, one clinic, and one village at a time.