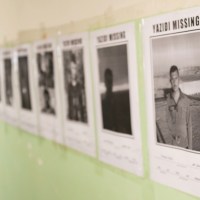 He took me up to the roof of the school and pointed south. “We saw the ISIS trucks coming up that road.”

He pointed at a machine gun nest full of unspent shell casings and said, “This is where militia was positioned. They promised to protect us but fled without firing a single shot.”

He pointed into the school courtyard. “That’s where they rounded up the families of this village, separating the young women for enslavement and the men and elderly for execution.”

He pointed to the edge of the town and said, ”That’s where most of the mass graves are, at least the ones we know about. Many of my family are there.”

He pointed at the mountain. “That road is where we fled to safety. The rest of my family live in the valley on top of the mountain.”

When he finally stopped pointing, we stood still. I finally broke the silence with the only question I could force out of my mouth.

“Is there any hope? Do your people have any hope after all this?” 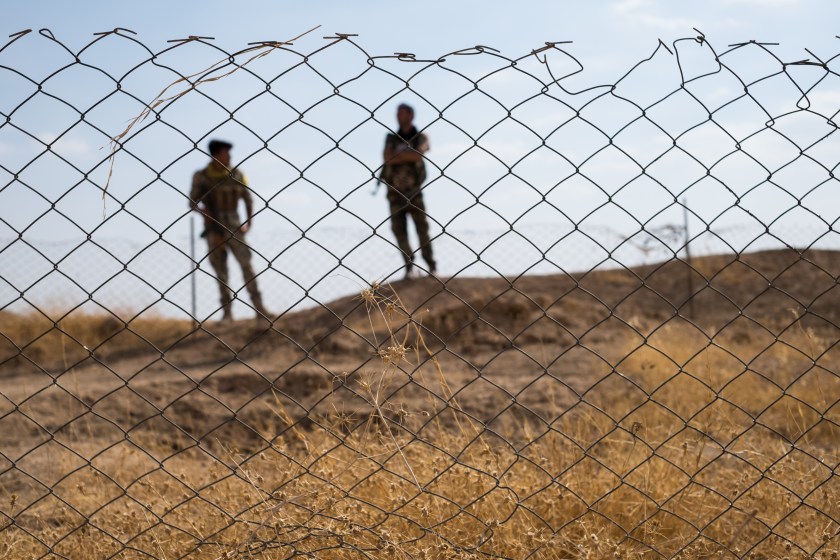 The Yazidis have lived in Sinjar, in northern Iraq, for centuries. They have their own distinct ethnic and religious identity—which has often made them targets for persecution.

In 2014, ISIS attacked the Yazidis, intending to erase them completely. “The Islamic State called us pagans without a holy book, and used that slander to justify murder,” wrote Nadia Murad, a Yadizi human rights activist and genocide survivor.

No one knows exactly how many people were killed. At least 94 mass graves dot the landscape. In one village called Kocho, the epicenter of the genocide, ISIS executed more than 300 men behind a local school. Older women were also killed. Younger women were taken to slave markets, while younger boys were taken for indoctrination.

Thousands of Yazidis are still missing, some held by ISIS to this day. 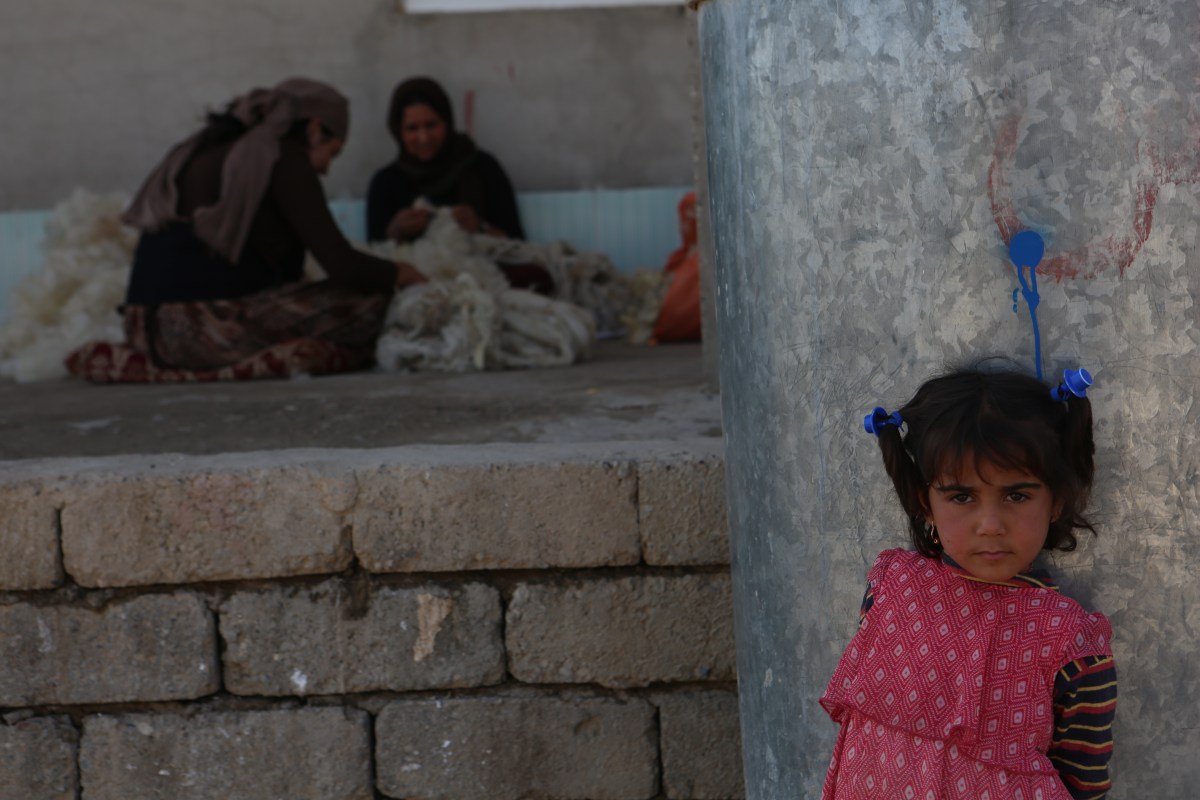 “Is there any hope? Do your people have any hope after all this?”

Khader, my Yazidi guide and the man charged with protecting this area, was quiet for a second. I assumed he didn’t understand my broken Kurdish. But then he spoke.

“Without a doubt, there is hope.”

“Hope is about more than survival,” he said. “Hope is the thing that makes our people great. We will never give up. We work and hope—for ourselves and for our children.”

The Yazidis are more than victims, as Nadia reminds us. As Khader reminds us. They are survivors. Our Yazidi friends are strong, resilient—and we still stand with them until they are able to return home. Safe, secure, and flourishing.