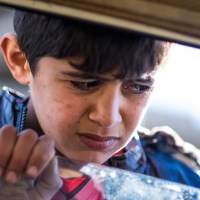 The Yazidis are an amazing, unusual, beautiful ethnic group—not to mention one of the oldest and most persecuted in the Middle East.

In 2014, they were targeted for extinction by ISIS.

Over the centuries, repeated genocides have dwindled their numbers down to an estimated 600,000, with the largest group living in northern Iraq. Small populations also exist across Syria, Turkey, Iran, Azerbaijan, and there are diaspora communities in Europe and North America.

They’re often called an ethnoreligious group because of the unique melding of their ethnic and religious identity. Their theology can be extremely difficult to understand—not surprising, given the secretive nature of their faith and the fact that they generally don’t take converts.

Their ethnic identity is easily misunderstood, too.

In the 1970s and 80s, Saddam Hussein’s regime claimed Yazidis were an Arab offshoot. He forcibly relocated them and required them to speak Arabic instead of their native Kurdish. 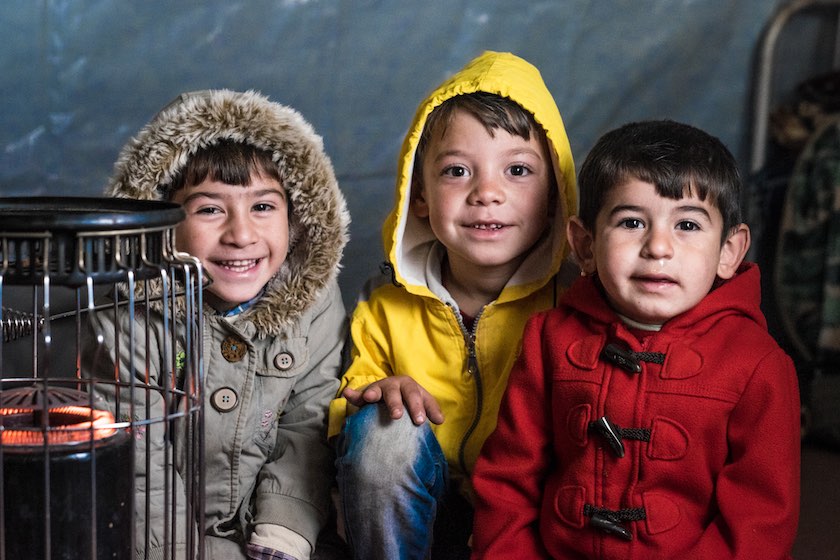 Many Muslim Kurds in Iraq and beyond claim Yazidis are actually Kurds, pointing out that nearly all Yazidis speak a dialect of Kurdish. Some even claim Yazidis are the original, pre-Islamic Kurds. Many Yazidis—particularly those in Dohuk and closer to the Kurdistan region—readily identify as Kurdish.

However, a growing number of  Yazidis—particularly those in and around Sinjar, home to one of the largest Yazidi communities—don’t wish to be identified as anything but Yazidi. Their regular persecution and mistreatment by regional neighbors has led them to reject alignment with other groups, such as the Kurds and Arabs.

This sentiment only intensified after what happened in August 2014.

Iraq is blisteringly hot in August, and Sinjar Mountain, situated in the northwestern corner of the country, is no exception. ISIS was beginning to make headlines around the world, as they as they advanced across Iraq and Syria. The 30,000-strong Iraqi Army in Mosul had already folded like a house of cards, running away from roughly 1,500 militants.

The world wondered who would be next. By August, the answer was clear. 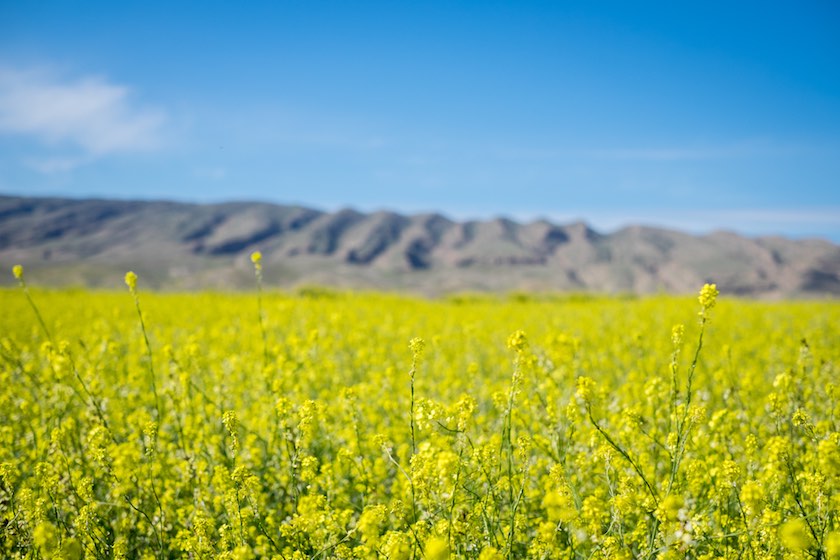 When ISIS moved toward Sinjar in early August, the Kurdish peshmerga forces responsible for protecting the district fled after barely firing a shot. ISIS killed hundreds of able-bodied and elderly Yazidi men, while enslaving thousands of women and children.

By the middle of the month, ISIS had surrounded Sinjar Mountain. Thousands of fleeing Yazidis were stranded atop it—many of them reporting their suffering in real time.

During their months on the mountain, many Yazidis died, mostly the very old or the very young. There were unconfirmed stories of Yazidi parents throwing their babies off cliffs, in order to spare them from the agony starvation, knowing they were going to perish anyway.

Even more are held in captivity to this day. Yazda, a Yazidi-run nonprofit (and one of our partners in Iraq), reports there are over 5,000 Yazidis known by name who are still held by ISIS, most of them women and children.

Yazda has also identified 19 mass graves in the area around Sinjar Mountain, with many more suspected graves still to be confirmed. 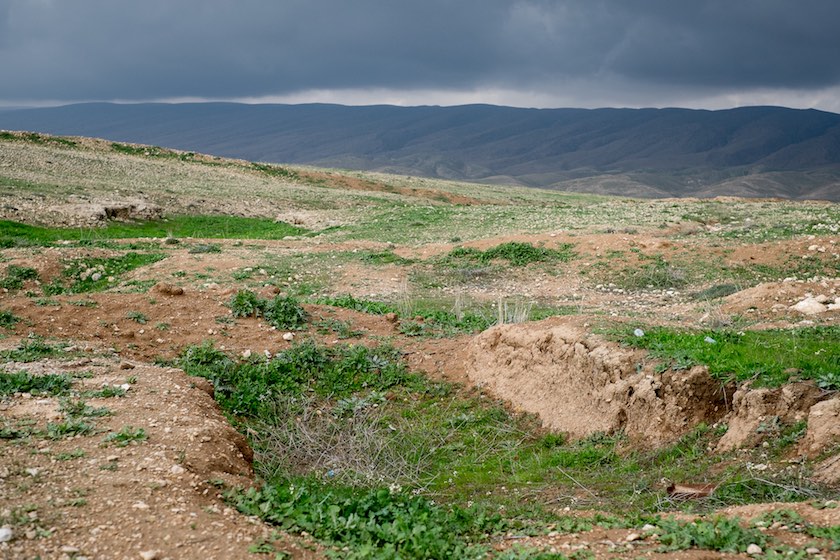 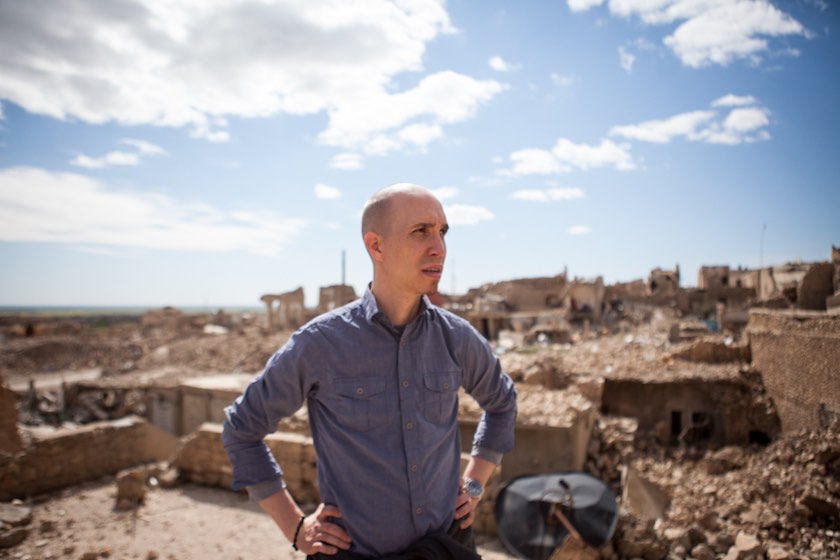 The horrors this community has endured—and continues to endure—are unimaginable. There is no simple wrap-up to a story like this, but there are at least two things we can do.

First, we can listen. Listening is one of the most humanizing responses to tragedy. Before we rush in with answers, we take time to understand someone else’s story—appreciating who they are and allowing them to show us how to respond.

Second, we can stand alongside our Yazidi friends as they write a new story for their lives. You are standing with refugee who fled Sinjar, leaving everything behind. You are creating jobs for Yazidi refugees, empowering them to provide for their families by making soap. You are helping families who have returned to Sinjar, providing healthcare and a lasting source of food.

Stay with us to learn more about our Yazidi friends and how we can continue to stand with them.

Photos (top to bottom): A Yazidi child, Yazidi refugees in Iraqi Kurdistan, Sinjar Mountain in spring, the site of a mass grave near Sinjar Mountain, surveying the destruction in Sinjar City.