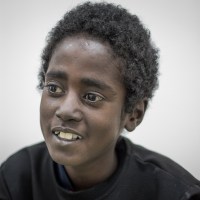 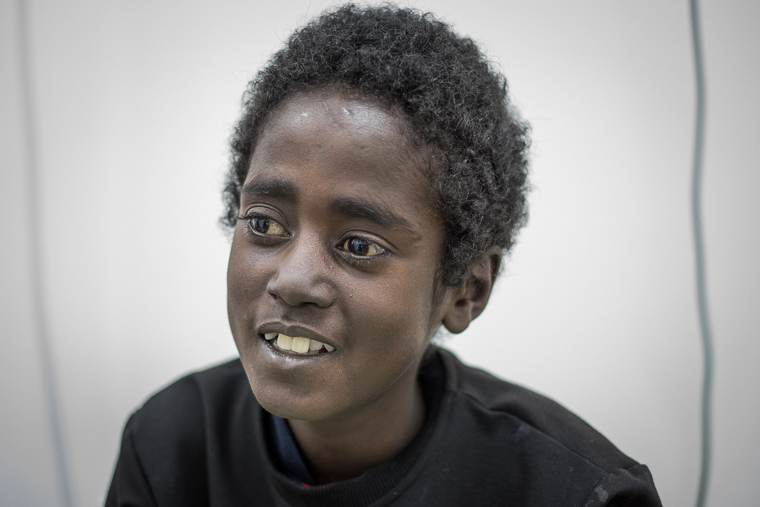 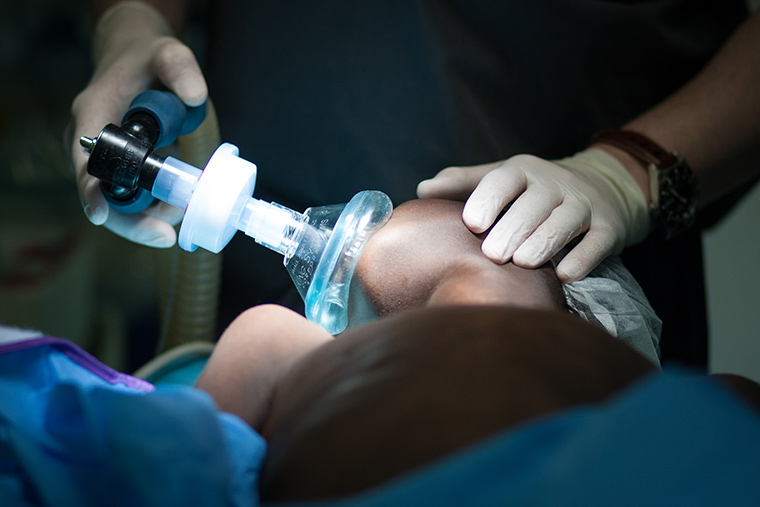 A few days ago, we shared about the years this boy spent saying “no” to surgery, but his “yes” has truly paid off—he’s on the road to recovery!

It’s interesting, but Ramadan wasn’t actually born with a heart defect. He developed his heart problem as an older child after he became sick with Rheumatic fever, something that is very rare in developing countries. If Ramadan had been born just a short distance to the north, he could have avoided the fever, the after effects, and the subsequent years of feeling so sick he sometimes wished to die.

Thankfully, the surgical team was able to intervene before it was too late! 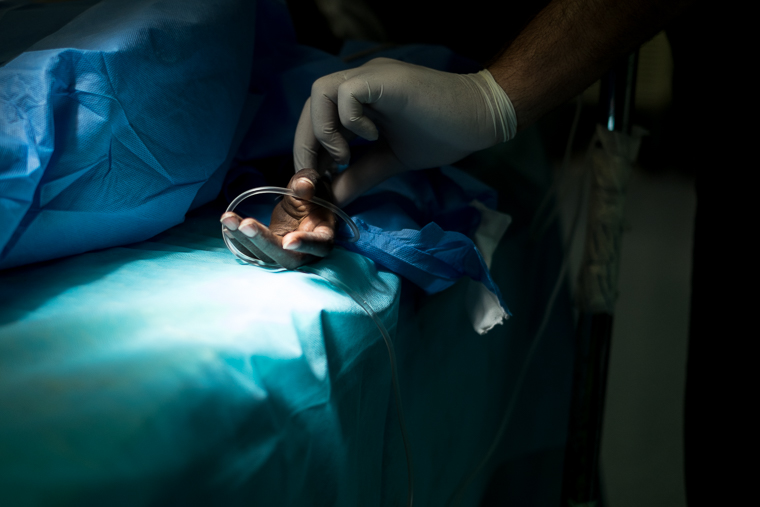 Everything went very well—“Surprisingly well,” as one nurse put it.

He is resting up in the ICU now. Hopefully he’ll be mobile, healthy, and on his way home in no time! 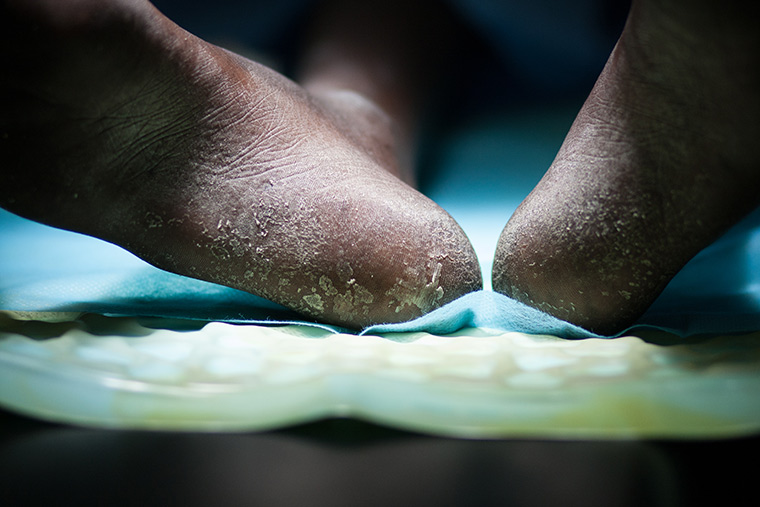 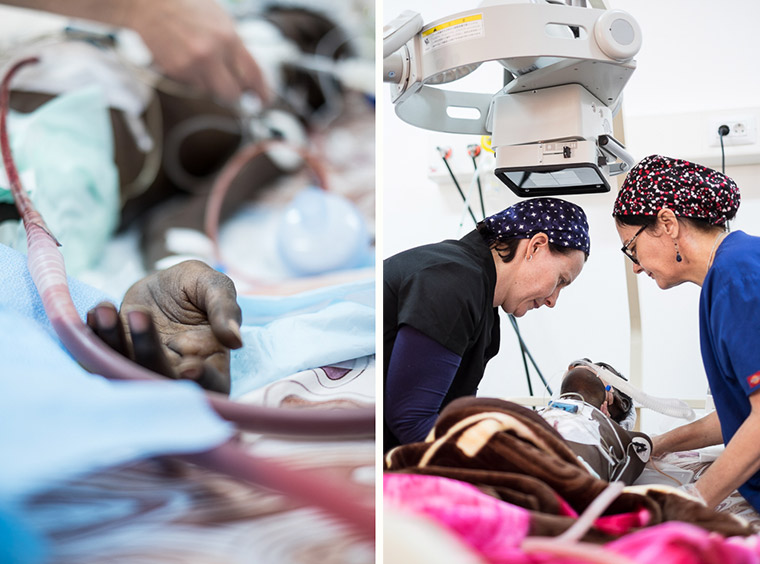