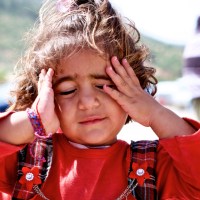 We came with our ideas.

We’d seen them work in other places, and we were sure they’d work in Zawita, this camp we’ve come to love.

We told the people how you empowered soap makers, tailors, shop owners, and more. We told them what we thought would work.

All we needed to do was convince the families of this, and quickly. 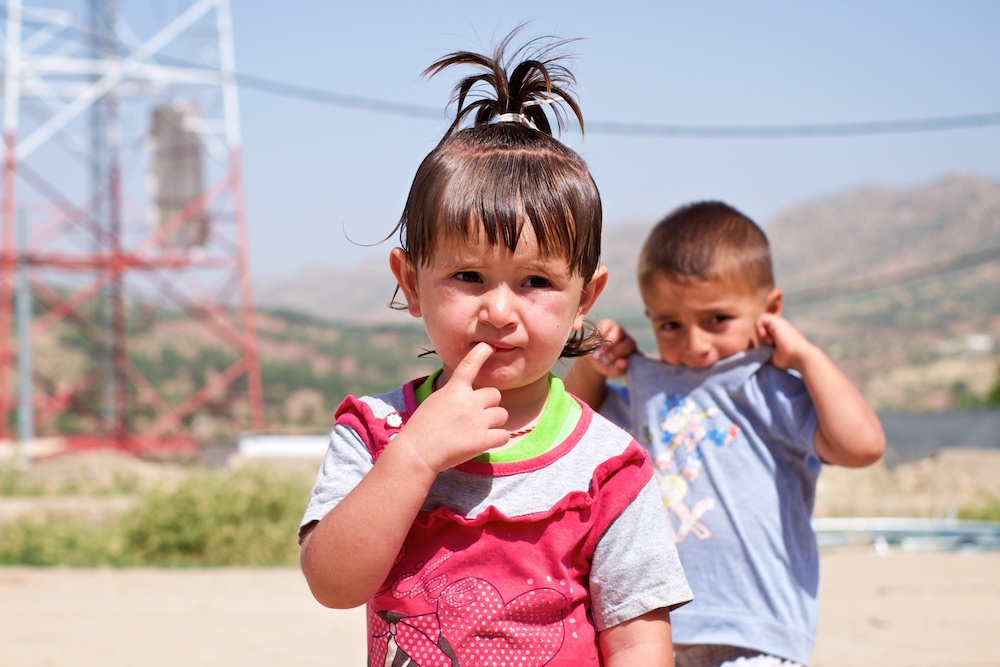 They gave shy smiles and nodded along at the ideas, too polite to say they they weren’t sure these were good ideas for them. They were too hospitable to push back, until finally one of the men said “You know, I guess we could learn these new things, but we really already know how to farm and care for animals. Could we do that?”

We left and came back, left and came back, and it wasn’t until that third or fourth visit when one of them offered this idea. And that’s just it—it took repeated visits to show them we were really going to listen to them, to allow room for their ideas and not just ours. 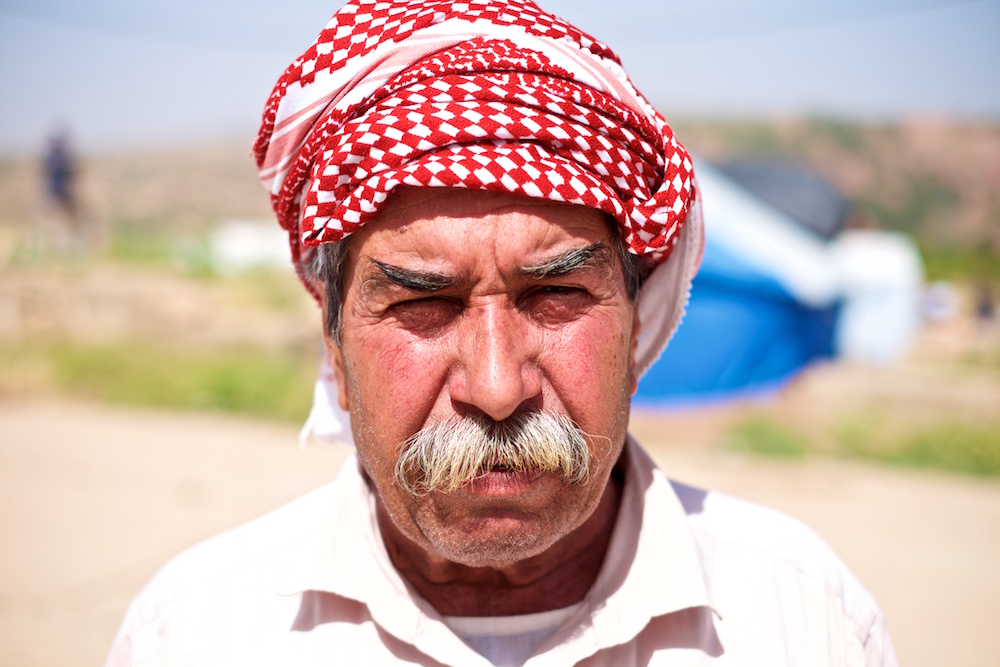 We’ve learned this lesson before, and we’ll probably learn it again: the people know what they need, they just need us to trust them and be their encourager. They are skilled, intelligent, and hard-working, so let’s come alongside them.

But it has to start with a conversation, and that may take time.

They have to be asked what they want to do and encouraged to think about it. All the trauma and oppression many Iraqis have experienced is a barrier to the idea that they have agency and ability, but it’s there, deep down. They just need people to believe in them!

Thank you for being the kind of people who believe in the dignity and ability of people here—by empowering whole communities, you help them reclaim their lives, to refuse to let ISIS win, and to hope again.

Come back tomorrow to see how you’re doing exactly that for families in Zawita. 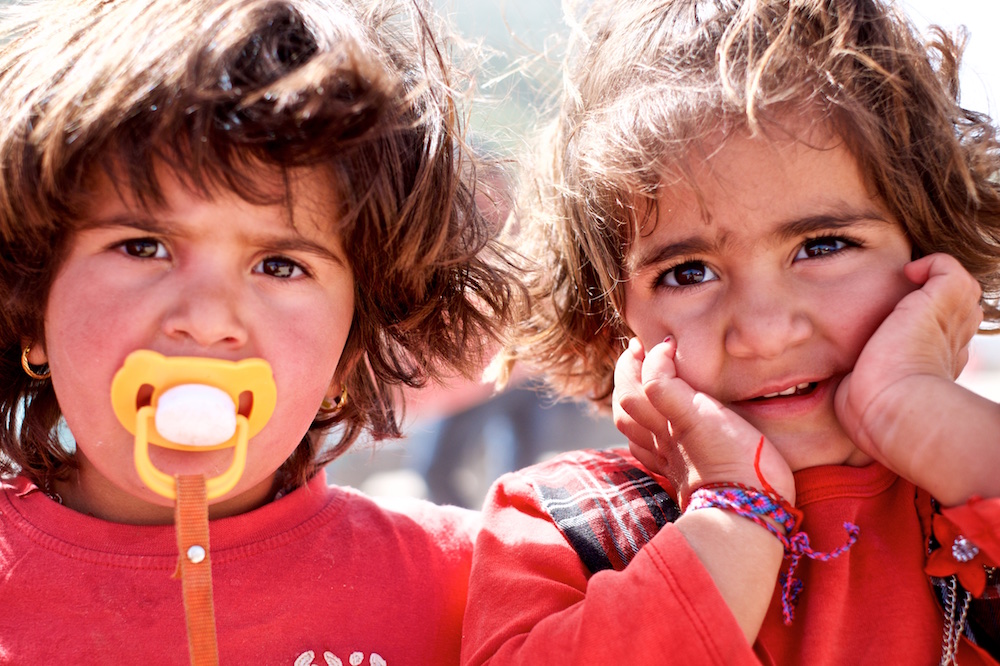