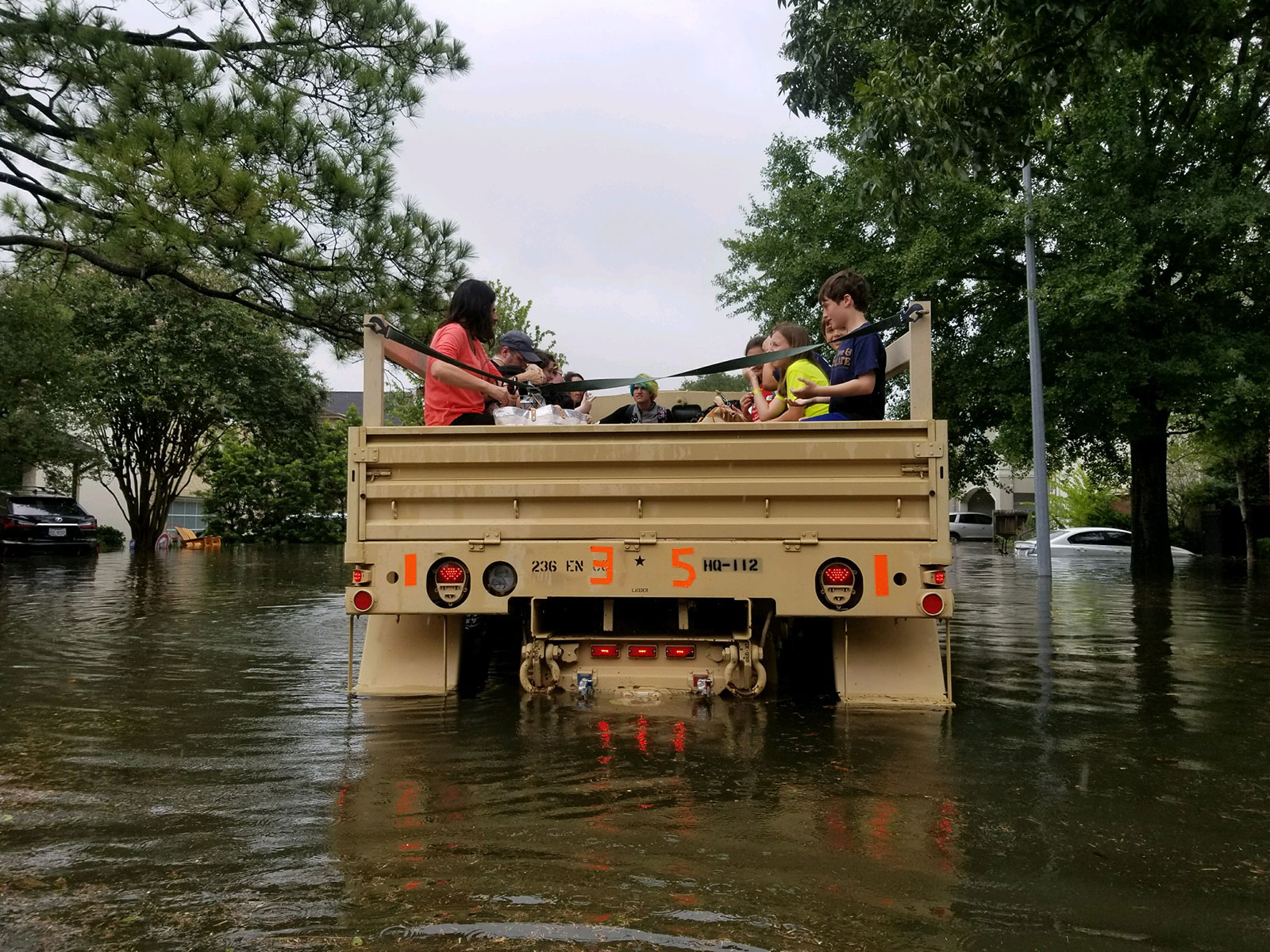 We’re responding to the crisis in Houston

100% of your donation will go directly to the hurricane response.

A big part of our heart is wrapped up in Houston. When our family comes back from Iraq, this is where we go. Houston is home.

We have staff on the ground near the storm. We’re focusing on those who couldn’t flee because of poverty, as well as towns around Houston that don’t have the resources to cope. Most of all, we’re bringing together and working shoulder-to-shoulder with a coalition of churches, mosques, synagogues, and local experts, just like we’ve done in Iraq and Syria.

Give now—and help us respond to the devastation of Hurricane Harvey.

We are serving alongside our local partners in an unincorporated neighborhood near Houston, where families rely on well water. The well was contaminated during the storm, and several families here told us that no one else has showed up to help. We are providing water and other emergency supplies to help them cope. Read more… 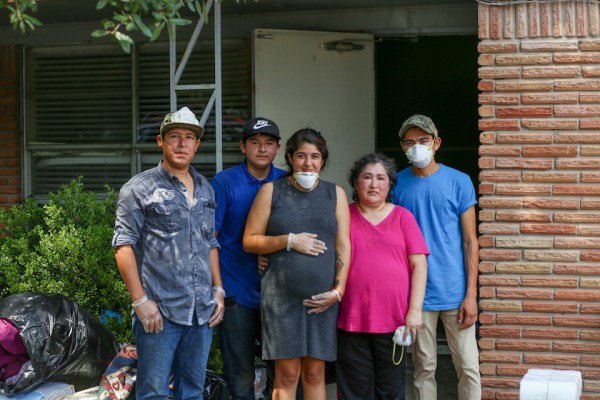 We brought a second wave of tools and supplies to crews cleaning flood-damaged homes in Houston, rushed we food, diapers, and feminine hygiene products to a distribution point in Beaumont (90 miles east of Houston) that was rapidly running out of supplies. Read more… 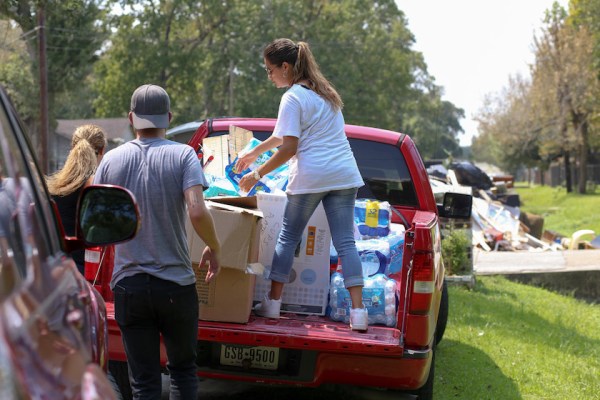 Our team on the ground delivered vital supplies—dehumidifiers, fans, wet/dry vacuums, tools, and more—to support our local partners as they clean flood-damaged homes across Houston.

The waters are slowly receding in Houston, but the toll of the storm is just now becoming clear. Erica shares how she and her two small children had to escape the rising waters not once but three times.

Our team is on the ground in Houston today, meeting with Christian and Muslim leaders, as well as first responders, to identify areas of greatest need and plan our response for those who need it most in the coming days, weeks, and months.

Our team is on its way to Houston to respond to the devastation of Hurricane Harvey. Read more…