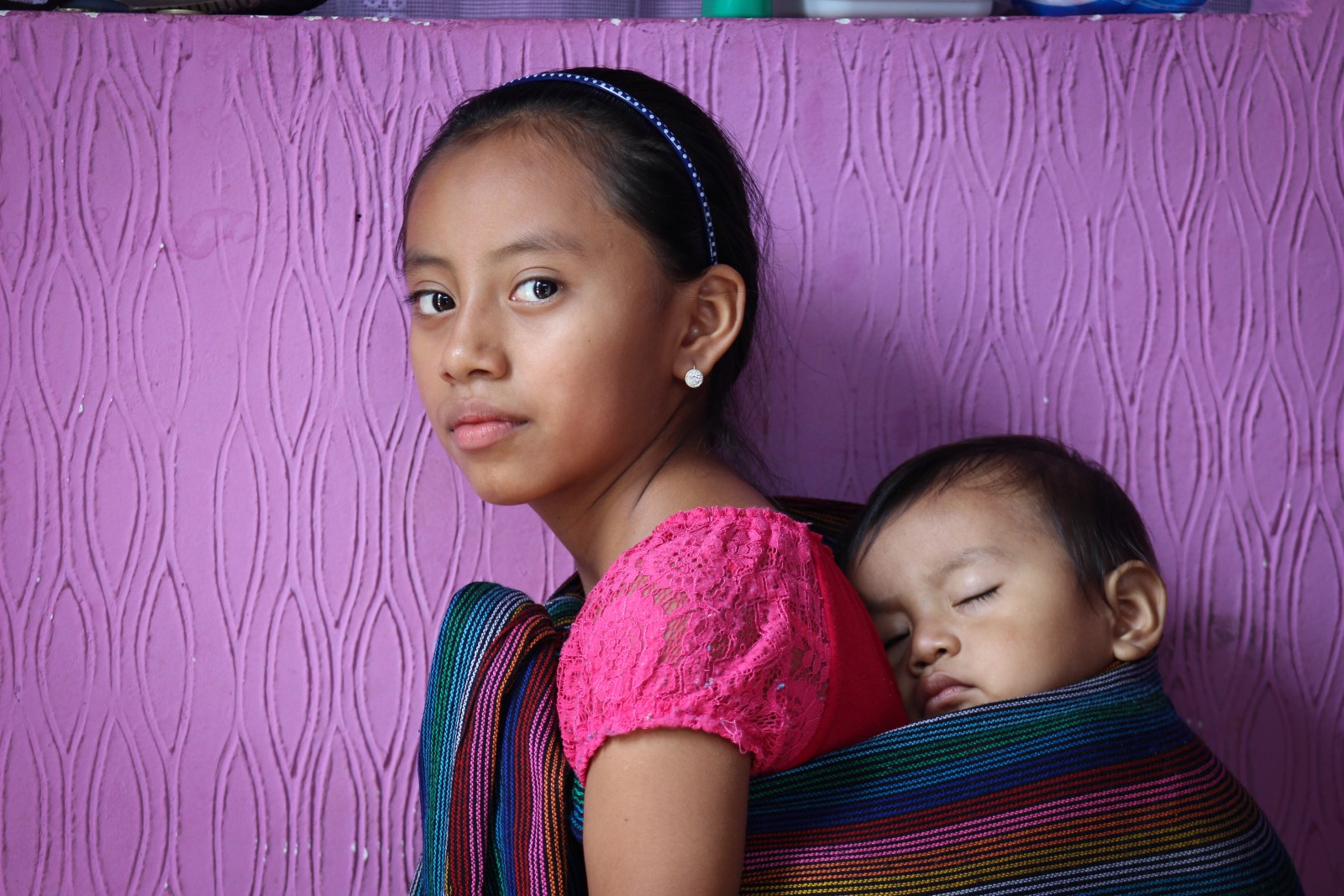 The politicians are wrong.

It IS a crisis.

Help refugees on the run from violence.

UPDATE: The Biden administration reversed course again, announcing it will fulfill its original promise to raise the refugee cap to 62,500 people this year. This means many more families will be able to find safety in the US. But there are many more who need us to show up where they are.

Syrians who’ve endured a decade of war. Asylum seekers trapped in Mexico, dangerously low on food and hygiene supplies, as shelters fill and a pandemic rages.

If they can’t come to us, we must meet them.  We’re on the frontlines in Syria. We’re caring for asylum seekers on the southern and northern Mexico borders.

We’re meeting refugees with food and other essentials to protect them from disease.

We can’t rely on politicians to solve this crisis. Our friends need us to show up for them now. They need YOU.

Join our community of peacemakers. Give monthly to provide lifesaving help to families on the run.

On April 16, the Biden administration announced they are keeping the limit on refugee admissions set by the previous administration for 2021 —allowing only 15,000 refugees to settle in the US this year. It is the lowest number since the refugee cap was introduced more than four decades ago.

In doing so, the president abandoned his earlier commitment to quickly raise the cap to 62,500, more than four times the current limit. Following an immediate backlash from many political leaders and refugee resettlement agencies, the administration partially walked back their announcement, saying they now hope to increase the cap by an unspecified number next month. On May 3, President Biden announced he would raise the cap to the originally promised 62,500.

The news opens one door for thousands of refugees—while at the same time, the administration struggles to provide a meaningful solution for thousands of asylum seekers still forced to wait in dangerous conditions along the border in Mexico.

The news is a reminder that while just policies matter—often, they can be the difference between life and death for the people they impact—we cannot rely on politicians alone to solve this crisis. We must act. We must show up for our refugee and asylum seeker friends where they are, even more so when they’re unable to find safety somewhere else.

If they cannot come to us, we will go to them.