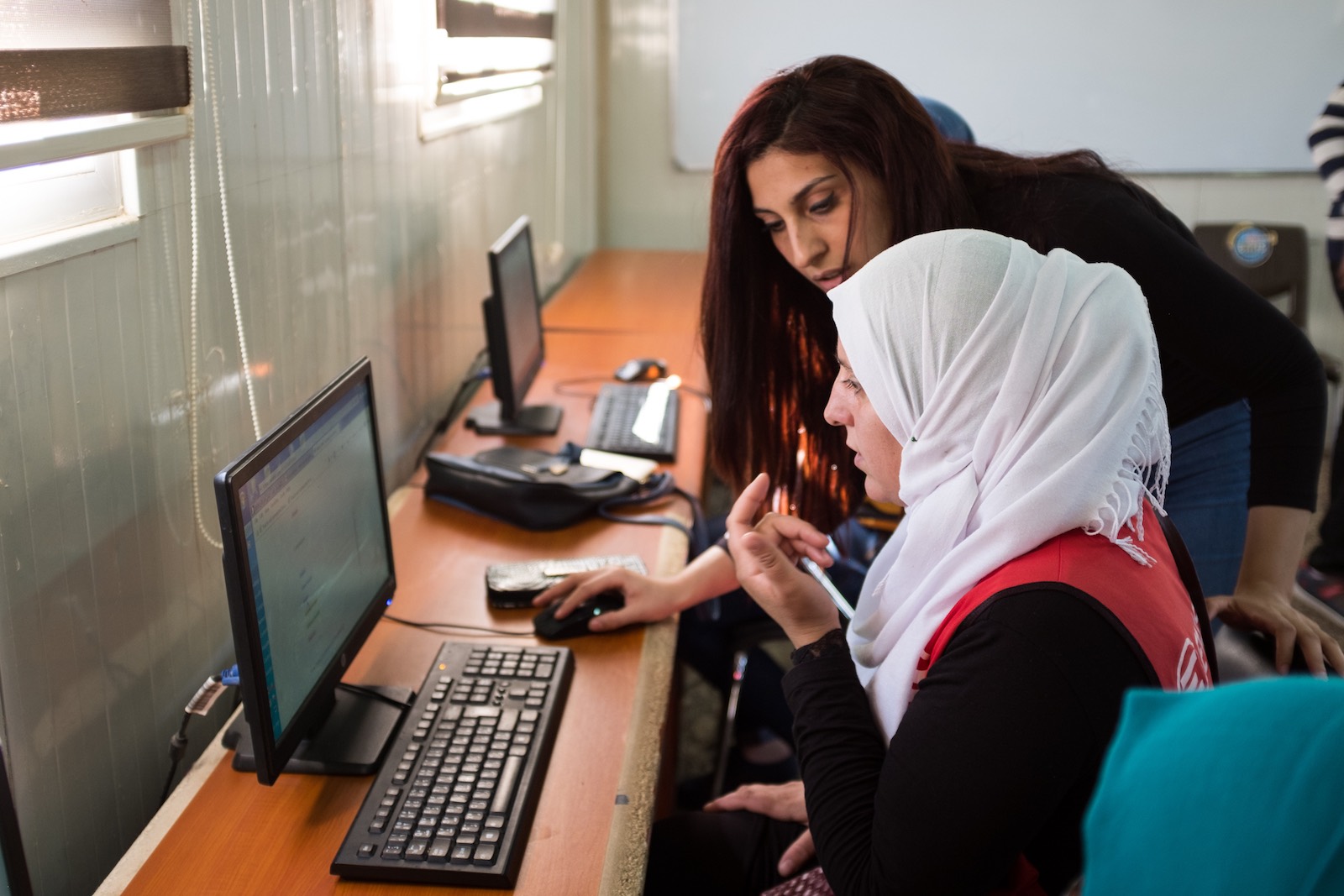 In any war, teenagers and young adults are some of the hardest hit. They’re among the most vulnerable of those affected. In Syria and Iraq, they represent more than half the population.

There are so many bright minds unable to finish high school or university, unable to access well-paying jobs, and thrust to the margins of the workforce before they can even begin their careers.

We meet so many young people who were on track to be doctors and engineers, and today find themselves struggling to find low-paying day labour—all because of war.

Refugee camps are confining spaces, with limited economies. Inside the camp fence, there is only so much opportunity to go around. 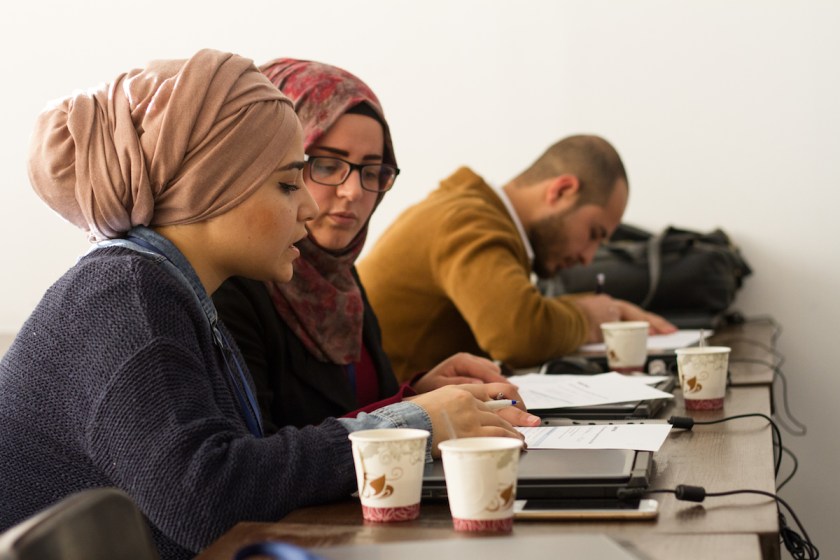 No longer will these refugees be forced to depend on the limited economy of a camp or the goodwill of big aid organizations. They will own their future.

In fact, when they walk through our doors, they won’t be refugees anymore. They’ll be coders, designers, freelancers. That’s why we launched WorkWell outside the refugee camps. This tech innovation hub isn’t about their past. It’s about their future.

Class Is Now in Session.

Thanks to you, we are ready to give these students a new set of keys to unlock their future. We are ready to support them in learning and developing a career. The only limits the students have are the ones they put on themselves.