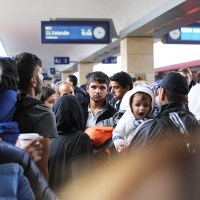 We are in the midst of one of the largest refugee crises in the past 20 years. With almost four million people displaced, the eyes of the international community turn to Europe, the UN, and countries in the Middle East now supporting thousands, even millions, of refugees and displaced people. But maybe we should look back at the Middle East for a moment.

The “refugee crisis” in Europe is caused by an entirely different kind of crisis: a raging civil war spanning the past four and a half years. The politics and mechanics of this war are complex and shifting, and—while documentation of casualties is incomplete—multiple sources report more than 200,000 civilians killed during this war. If you ask the Western World, there are four million refugees. These are the ones knocking on our door, anyways. But an additional 7.6 million Syrians are internally displaced, adding up to more than half the Syrian population displaced because of this war.

Lately international conversation has shifted toward these refugees. Decisions by the European Union, the UN, and countries like Brazil to accept refugees are steps of progress for human rights. But these conversations tend to revolve around numbers—in thousands—of refugees accepted and denied. This talk puts us at risk of forgetting the bigger picture of these families.

Almost 12 million people have already been forced to leave their homes. There are still millions in Syria facing civil war, human rights violations, and destruction every day. As we scramble to discern international human rights and how this affects our countries, we’re playing into a competition in talk and political posturing that still revolves around us. 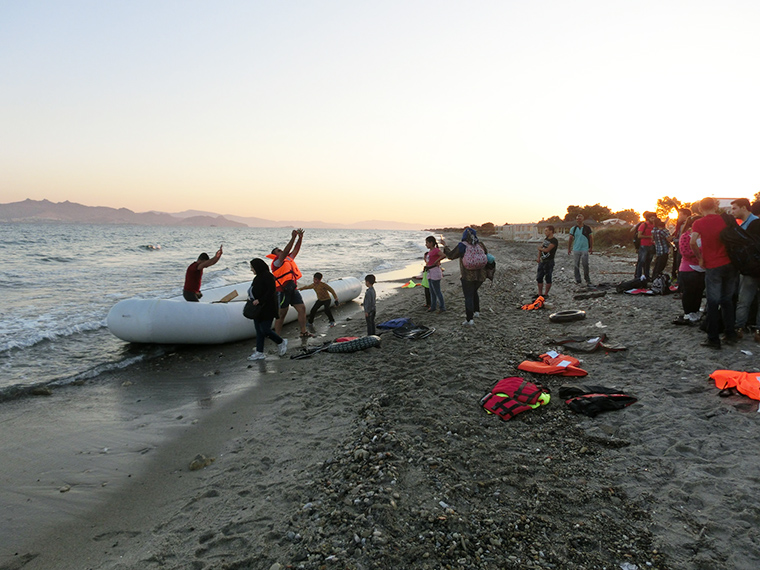 Even as we begin to care about these people and this growing refugee crisis, is it only because they walked into our backyard and became our problem?

The real solution is a peaceful Middle East. Everything that makes headlines: the long dangerous routes, the camps, the asylum-seeking, is just salt in the wound of something that already cut deep enough to force them to leave their home. 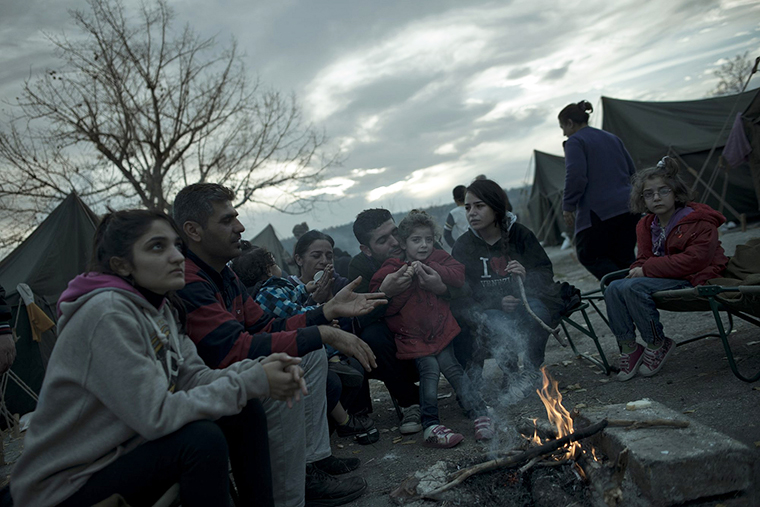 Providing aid to refugees where they are now is vital and important work, but we can’t forget where they came from. Only 8% of Syrians in Europe want to stay there, most want to return to their country. Our work should focus on making Syria and Iraq a place people don’t need to leave. We can impact these communities, and by joining with Preemptive Love you will be part of changing the source. Let’s help these people go home.