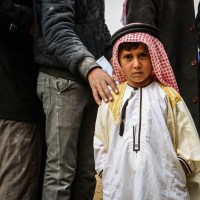 This week we heard voices declaring the defeat of ISIS, the end of the caliphate—as the last ISIS-held town in Syria, Baghuz, fell.

And it made me wonder what it really means to say, “ISIS is defeated.”

Just a couple months after ISIS swept across Syria and Iraq in 2014, I sat down with a friend and mentor, a local Iraqi woman. We were trying to get emergency aid to besieged villages that needed it most, places that were left completely without water because of ISIS.

I was worried. So I asked, “How will you know who is ISIS and who isn’t if we go into these villages? I don’t know these people, I can’t tell. How will you tell?”

She looked at me and said, “What do you mean? We are ISIS.”

She didn’t mean “Iraqis are ISIS.”

She meant we—the people sitting at this table—have everything in us to be like ISIS.

To be people who are so bent on our agenda that we can’t make room for others.

We’ve all seen the news about ISIS wives who came to Syria from all over the world, and foreign fighters who traveled from the US, UK, and Europe to join ISIS. It is all of us. We have all played a part in what ISIS became.

And we all have a part to play in the unbecoming of ISIS. 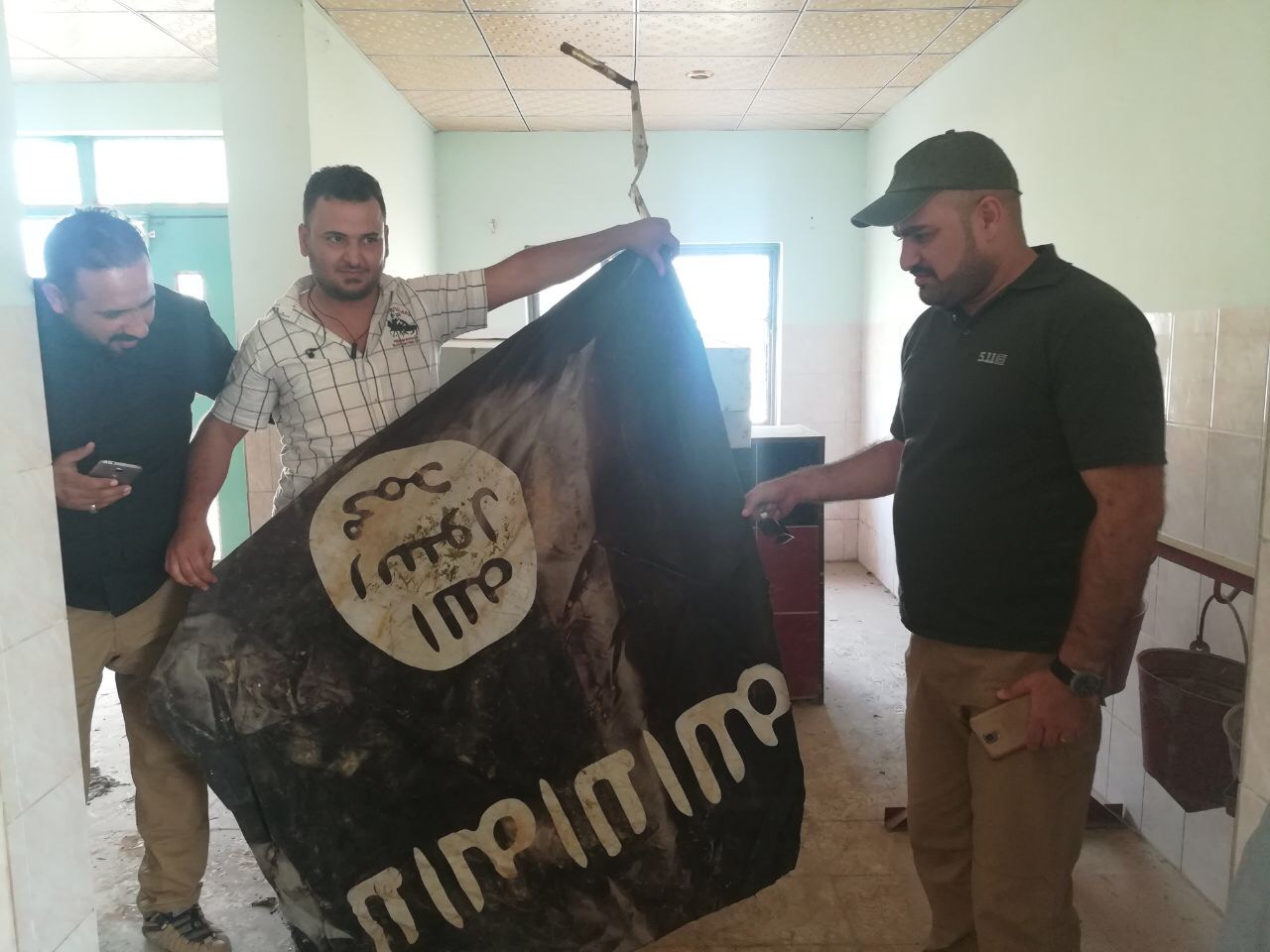 When others say, “ISIS is defeated. ISIS is defeated,” I think about what that means for the millions of people who lived under ISIS rule. For many of them, the defeat of ISIS does not feel like victory. It’s just another wave in the cycle of violence. They were just another in a long line of oppressors. It just means more years of their life—years of opportunity—lost.

We could ask, “Why didn’t more people stand up to ISIS in the beginning? Why did they choose to stay in these places?”

But try to imagine what it was like for those on the margins of Syria and Iraq. You’ve been ignored and persecuted for years—by outside forces, even by your own government. Your communities have lurched from one war to another, the promise of a different future never materializing. Then a group comes along promising change, a better life. And at first, they seem to deliver. 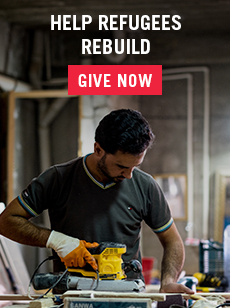 If you haven’t lived through anything like this before, it can be hard to understand the desperation it creates in you.

Many people in Syria and Iraq genuinely thought life would be better under ISIS, that if they would just lay low, then maybe these new victors would deliver a better government, a better society. Maybe they would have more agency. Maybe their children would walk the streets in freedom.

They sorely misunderstood what ISIS was. But when you’ve been defeated for so long, you look for hope anywhere you can find it.

In this cycle of victory through violence, the only option the world has left is for them to try and defeat someone else, so they can be the victors.

If the only way for us to have victory is to defeat those around us, then we’re just continuing the cycle of winners over losers.

I just don’t buy that this is the way the world has to work.

I was with some young leaders we’re working with in Iraq last week, and we were talking about what it means to be changemakers coming out of the recent conflict in Iraq.

As we were talking, I realized most of these young men and women were between the ages of 7 and 15 during the first Gulf War—the first American war with Iraq.

No one has been here to teach communities how to rebuild. No one has planted their flags in the ground—not to claim something for themselves, but to say, “I’m here for your benefit for the future.”

That’s what everyone needs.

Pursue peace through action. around the world, where you live. Join OUR PEACEMAKING COMMUNITY.

Our Iraqi and Syrian friends need people who are going to dig in right now. Together, we provided enormous amounts of  emergency aid over the last few years. We helped as ISIS was being pushed out.

But now we need people who are going to dig in and say: I know that for your entire lifetime you haven’t seen anyone come beside you, hold your hand, and help you claim agency over your life. We are going to be the people to do that.

We cannot bomb our way to peace. It just doesn’t work. There’s too much devastation and destruction and defeat left behind.

We have to find a better way. We have to see that our victory is bound up in theirs, not the other way around.

This, friends, is how we end war.

Give families a new future after war.