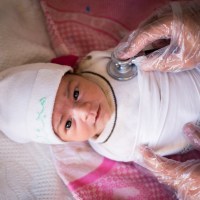 The true cost of war cannot be measured in territory lost or gained, fighters killed or captured, or military objectives met or missed.

The true cost of war is measured in lives damaged or destroyed. Children left vulnerable because they can’t get the care or protection they need. Families unable to thrive because the means to health and wholeness have been driven far from reach. A whole medical infrastructure dismantled, causing further death and woundedness.

Nowhere is this felt more acutely than here in Syria and Iraq.

By the end of 2016, nearly 450 hospitals and medical centers in Syria were reduced to rubble or rendered unusable. Hospitals are frequent targets of rocket fire, mortar attacks, and airstrikes. If you attack the infrastructure families need to survive, their resolve to hold out will crumble. This is the “logic” or strategy of war.

Today, fewer than half of Syria’s medical facilities are fully functional. Millions cannot get basic care anywhere close to home. That is a true cost of war.

And we can do that.

We can provide emergency, short-term medical care, using mobile clinics and hospitainers (essentially a full hospital packed into a shipping container) to quickly reach families on the frontlines of conflict.

In the past year, you’ve helped provide urgent, mobile care for thousands of people in Syria and Iraq. You’ve saved untold lives.

But this is a stopgap. When the bombs stop falling, hospitals and clinics are still left in ruins. Many doctors and nurses have long since moved on—thousands of them have fled Syria since the war began.

We can do more.

We can rebuild a country’s medical infrastructure—one hospital, one clinic at a time.

It actually takes less than you might think. For the cost of deploying one temporary hospitainer in Syria, we can refurbish multiple permanent medical clinics. As conditions on the ground change, we can reposition medical supplies from mobile clinics to permanent hospitals, ensuring they are well resourced to meet local needs.

We can invest in sustainable healthcare—often before governments can meet the needs of their own people. We can provide trained doctors and nurses, paying their salaries and giving them a reason to stay and heal the wounds of war in their own countries, instead of seeking a future somewhere far from home.

And when a community is back on its feet again, we can hand over the keys and let them take control of their own future.

But we can do more.

We can disrupt the emotional and physical trauma that war has on children, especially girls.

ISIS kidnapped thousands of girls in Iraq and Syria, selling them into slavery and forcing them into brutal marriages. But the threat of child marriage is not gone now that ISIS has been reduced to an insurgent fighting force.

Every year, 12 million girls are forced to marry before they’re 18 years old—many of them right here in the Middle East. They are being robbed of their future and deprived of their fundamental rights.

The best way to disrupt the cycle? Education. The longer a girl stays in school, the more likely she is to escape early marriage—and have the chance she deserves to flourish and be truly well.

We can invest in her future. We provide education and awareness for her and her peers. We can teach the boys in her community that “a brother is a supporter, not an oppressor,” and ensure that the next generation of men do not repeat the misdeeds of their fathers.

Our teams have been going across Iraq for months, raising awareness and helping women and girls know their rights and imagine a different future for themselves. Because when their full potential is realized, everyone wins.

But we can do more.

We can heal the unseen wounds of war that are carried by its smallest victims.

Every child deserves a safe and happy start to life. But thousands of children in Iraq and Syria have been given no such chance. They have never known anything but war and disruption. The cannot remember a time when there wasn’t conflict. They only safety they’ve ever known is the barbed wire fence of a refugee camp.

In war, the smallest people often carry the biggest hurts. Refugee children are forced to cope with unimaginable trauma—trauma they cannot possibly understand.

But we can help them heal. We can provide a safe, friendly space where they can play, create, learn, and talk to people who are trained to help them deal with the trauma they carry.

The Friendly Center welcomes hundreds of refugee children every day—from preschoolers to teenagers. The need is overwhelming. More parents bring their kids each day, hoping to give them a new start, a new chance at being well.

The transformation we’ve seen in so many of these kids—it’s remarkable. They laugh again. Some of them are talking for the first time in years. They feel safe again. 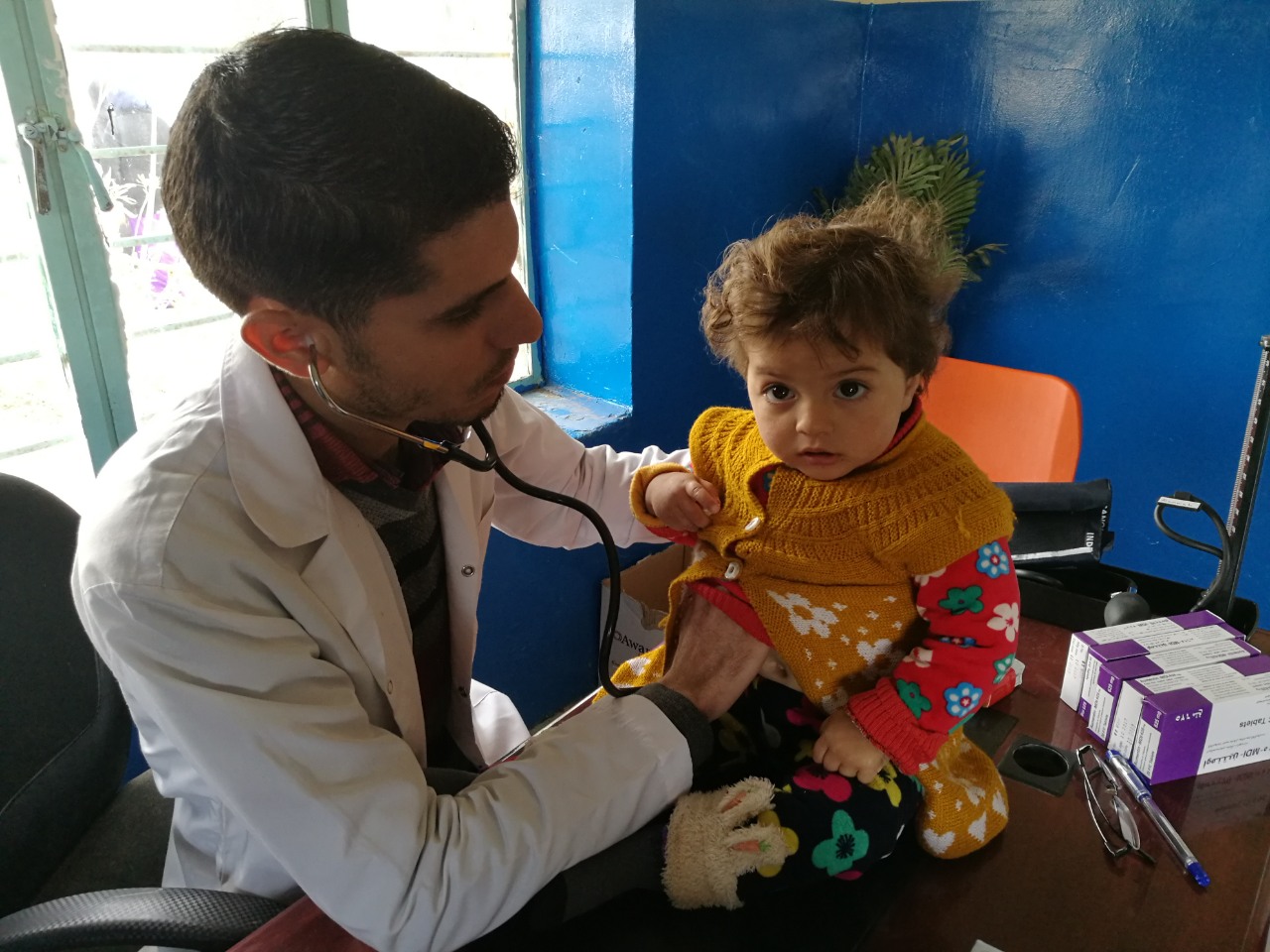 Remaking home is not easy. And it does not consist of just one thing.

It can be hospitainer in Syria or a refurbished clinic in Iraq. It can be a classroom full of girls who know their future is bright and that they are the property of no man. It can be a Friendly Center in the corner of a forgotten refugee camp, where kids come to play, heal, and learn.

When families have what they need to be well, then whole communities can thrive again.

Give today—and help mend the wounds of war for families in Syria and Iraq.