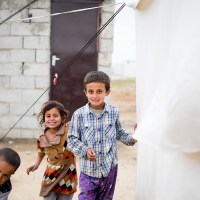 The new order addresses some of the most controversial aspects of the previous one, signed on January 27.

The most notable change is that Iraq was removed from the list of countries impacted by the order. We’re grateful the State Department, the Defense Department, and Iraqi officials urged the administration to reconsider Iraq’s position, and we’re grateful the White House listened to their counsel.

We’re also encouraged by the fact that existing visas will be honored, that those who were stripped of their visas under the previous order will be granted new ones, and that refugees who were already granted asylum will be allowed to proceed with their resettlement.

Another notable change from the first order is that the ban on Syrian refugees is no longer indefinite. Instead, it is part of the 120-day ban on all new refugee resettlement.

What concerns us is how this order could cast a shroud of suspicion over all refugees—the vast majority of whom are victims of violence, not perpetrators. 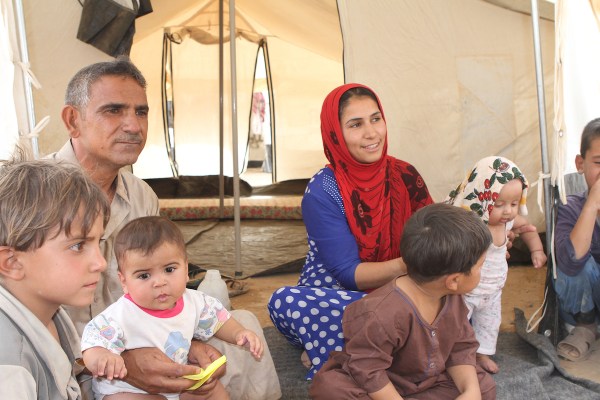 There is a danger that our increasing polarization could serve to further marginalize and dehumanize the most vulnerable among us. Instead, we must seek to maintain our compassion while ensuring our national security.

We must reject the notion that compassion and security are mutually exclusive.

We should also remember that refugee families are equally human and just as valuable as any American family.

Our well-being must not, and need not, come at their expense.