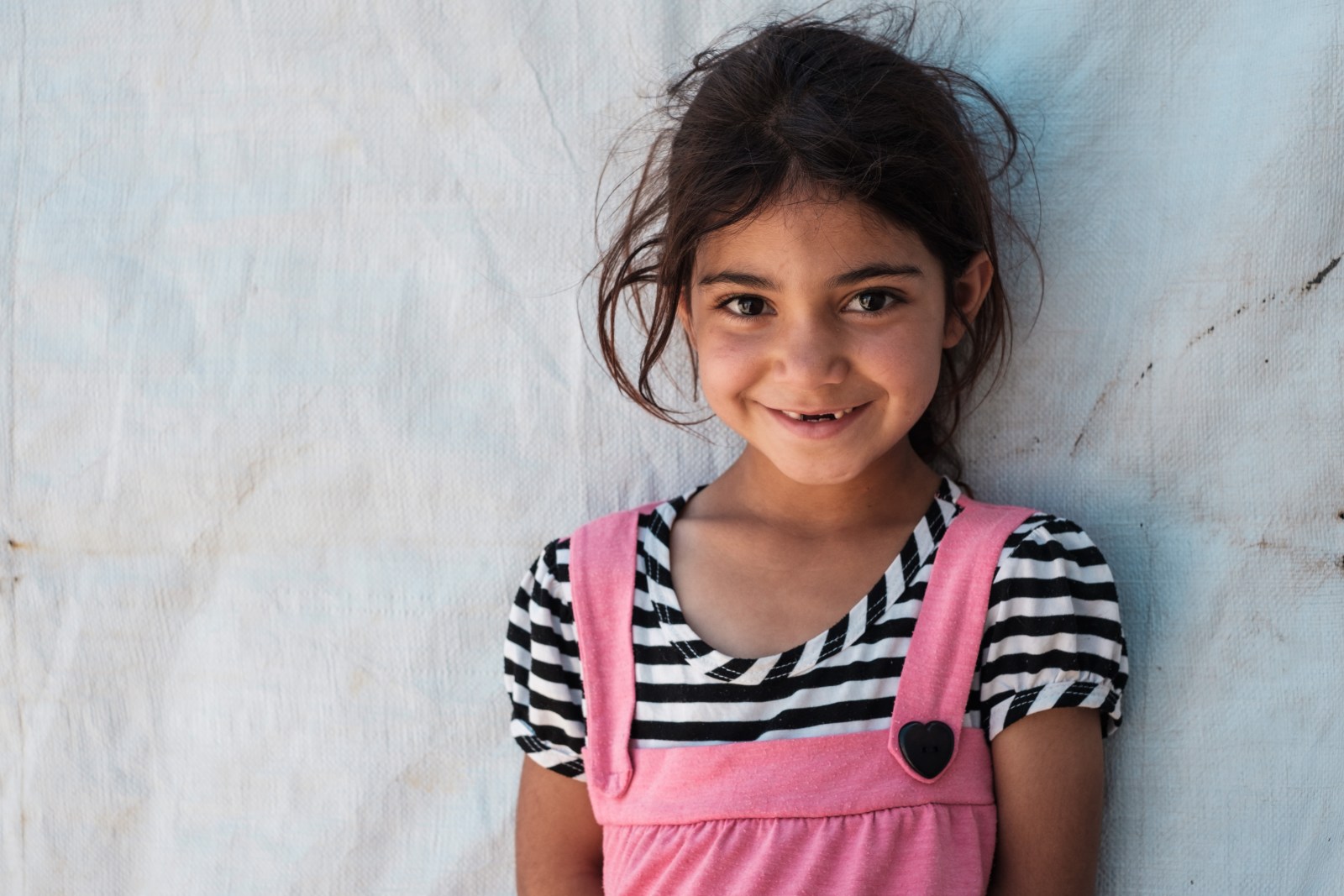 to end war in Iraq

Preemptive Love was born in Iraq.

Founders Jessica and Jeremy Courtney moved to Iraq at the height of war, in the middle of the US troop surge. Iraq is more than just a place where we serve. For much of our team, it’s home.

From the earliest days, we found connection in the most surprising places. Those who should have seen us as “the enemy” welcomed us with open arms. They became part of our community—and we became part of theirs. 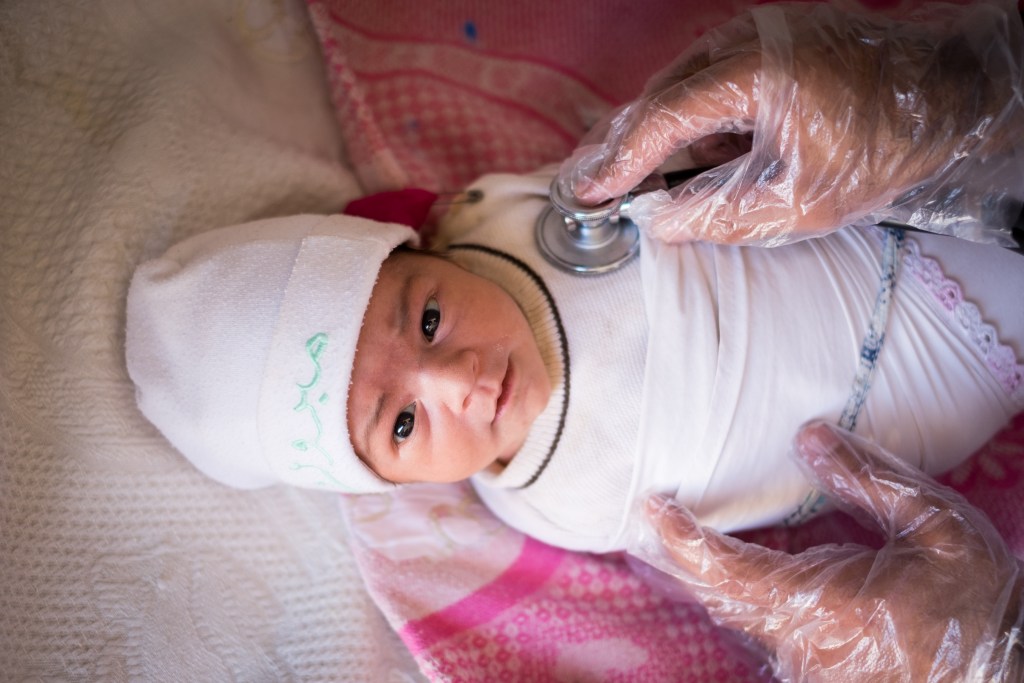 Mending hearts in the midst of war

Roughly one percent of children around the world are born with a heart defect. The rate is much higher, however, in many parts of Iraq. Some believe it’s because of exposure to chemical weapons.

Iraq’s healthcare system was once the pride of the Middle East, before being decimated by sanctions and war. Many hospitals were forced to close or turn away children with life-threatening heart defects every day. 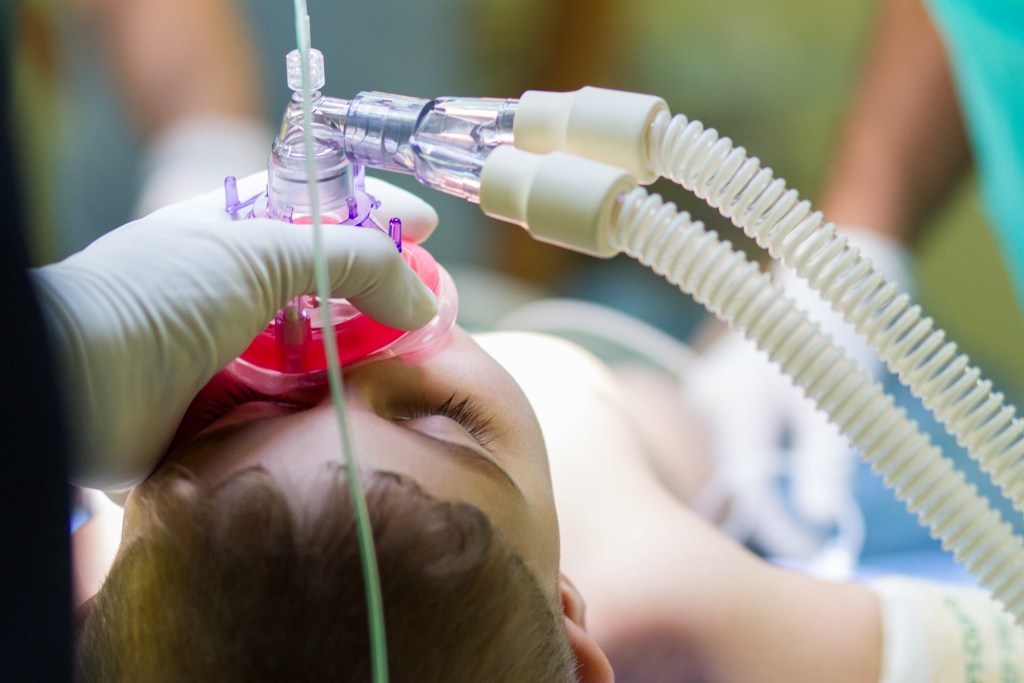 Preemptive Love helped provide lifesaving surgeries for thousands of children—first by flying them to neighboring countries such as Turkey, Iran, and Israel to get the care they needed. Then, by bringing medical teams into Iraq, so we could save lives now and give local doctors and nurses the skills they need to become the long-term answer to Iraq’s medical crisis.

Unmaking the violence of ISIS

In 2014, ISIS swept across much of Iraq, killing thousands, kidnapping women and children, and targeting whole communities for extermination. Millions were forced to run for their lives.

Many expats and aid organizations fled the country—and for good reason. At one point, ISIS came within 25 miles of Erbil, the northern regional capital where many international organizations are based. 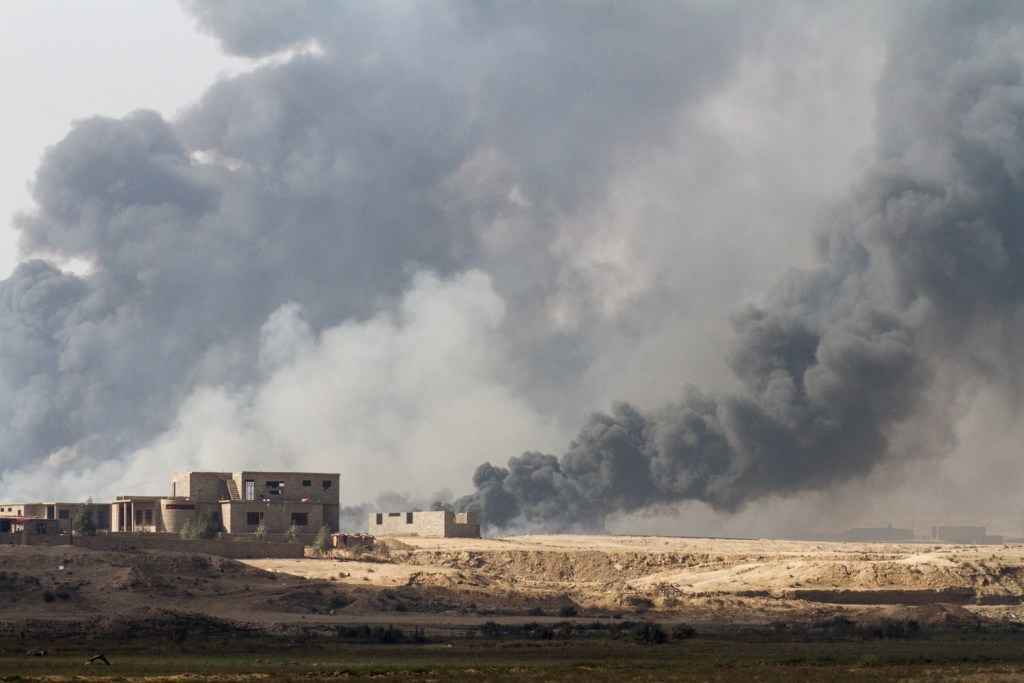 We chose to love anyway. Along with our growing community of friends and supporters, we’ve been making the same choice every day since. 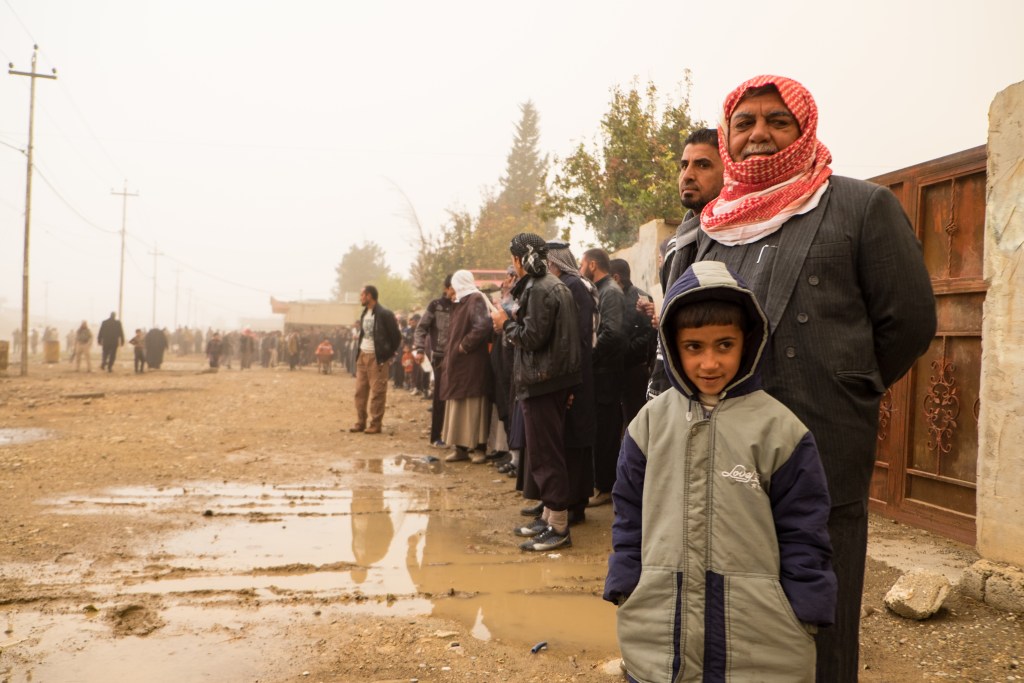 In 2016, we met nearly 200,000 people on the frontlines of the two biggest battles against ISIS—Fallujah and Mosul—providing lifesaving food, water, and medical care. We exponentially grew our response the following year as Mosul was freed. Our team risked airstrikes and sniper fire to bring food to those who couldn’t flee. 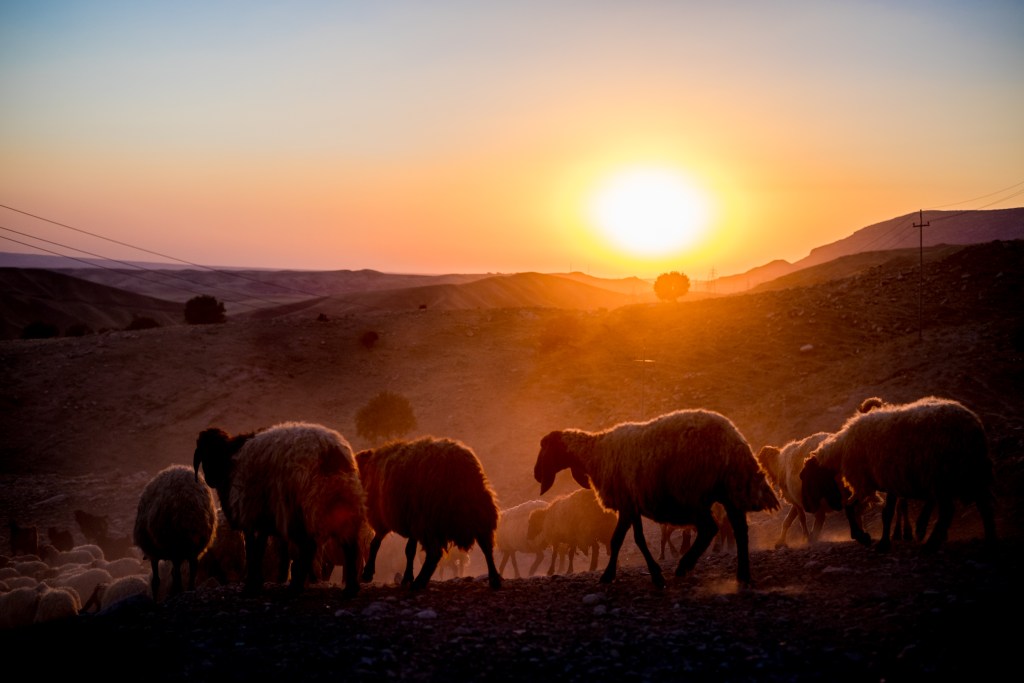 ISIS has lost its territory in Iraq, but it continues to threaten lives every day. Cities like Mosul are struggling to rebuild in the aftermath of so much war and devastation.

We’ve restored water to whole communities, helped children return to the classroom, and launched businesses in formerly abandoned neighborhoods, making it possible for more families to return home. We’re investing in the next generation, so they can learn and use high-demand tech skills to get jobs that were previously beyond their reach.

Iraq has known nearly three decades of war. With your help—and with our friends here in Iraq—we can write a new story. 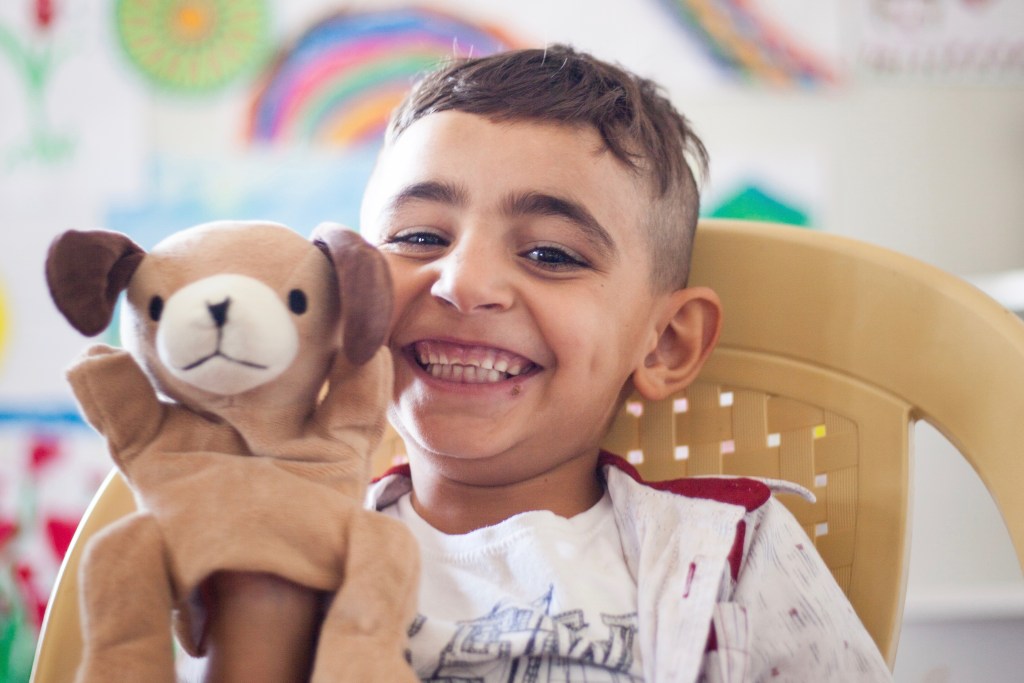 2,048 children back in the classroom

1,500 refugee children given a safe place to play and learn

5 Things You Probably Didn’t Know Were Invented in Iraq

Iraqi People Are Not Fuel For Someone Else’s War

Hospitality and Hope in the Iraqi Desert

The War After the War With ISIS