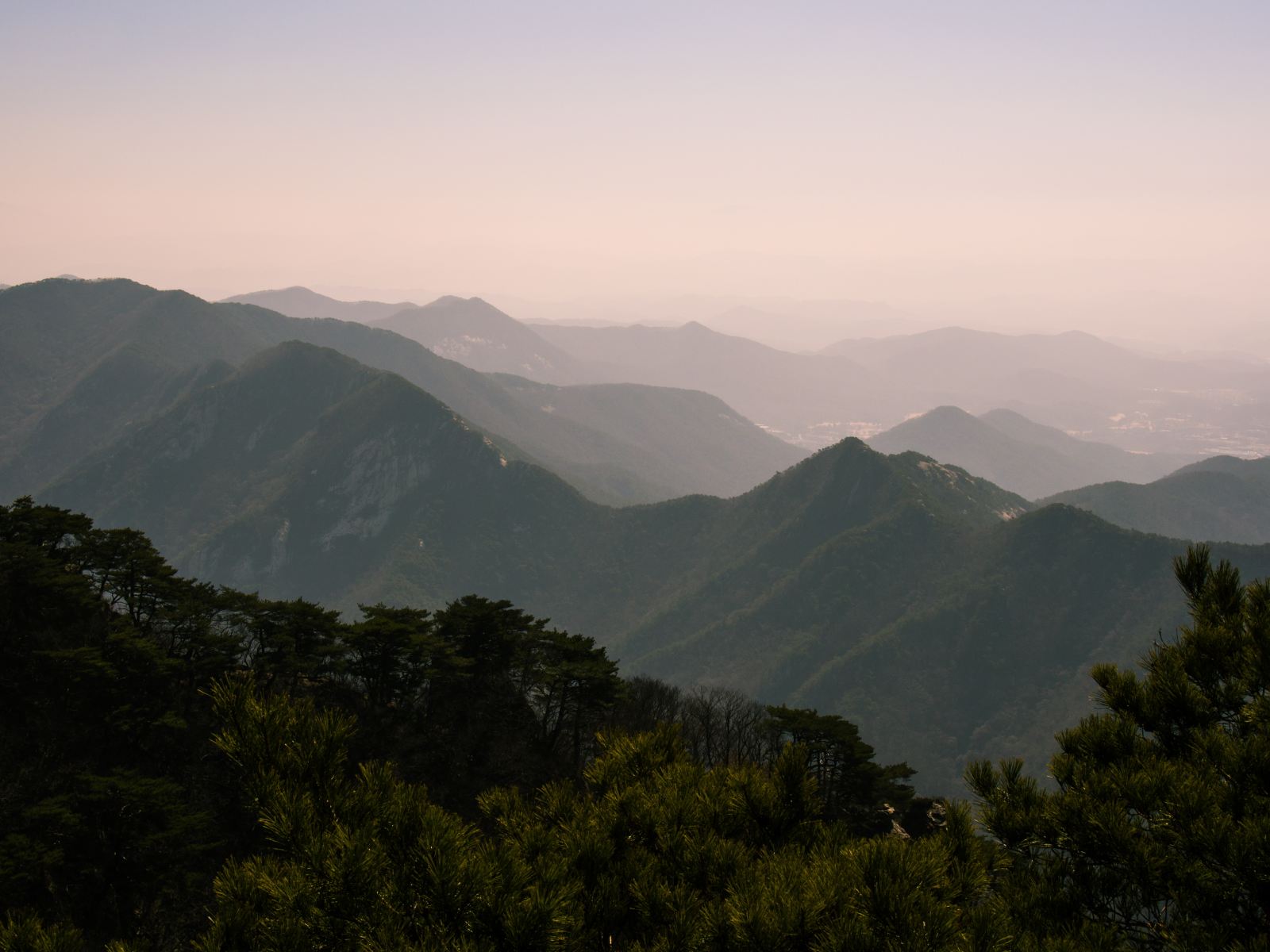 to pursue peace around the world

North Korea has been on the brink of war with the US and South Korea for decades.

Incendiary rhetoric has raised the stakes, increasing the risk of nuclear conflict, even as potential new pathways to peace open.

We are ready to respond—to mend the wounds of war, if needed, and to work for lasting peace with our friends on both sides of the DMZ.

Preemptive Love on the Korean Peninsula

We are listening, learning, and leveraging our years of experience on the frontlines of conflict in the Middle East—because we believe another way is possible for our Korean friends, too.

The Singapore Summit May Not Change Donald Trump or Kim Jong-un. But It Can Change Us.

Was Donald Trump Right to Meet With Kim Jong-un?