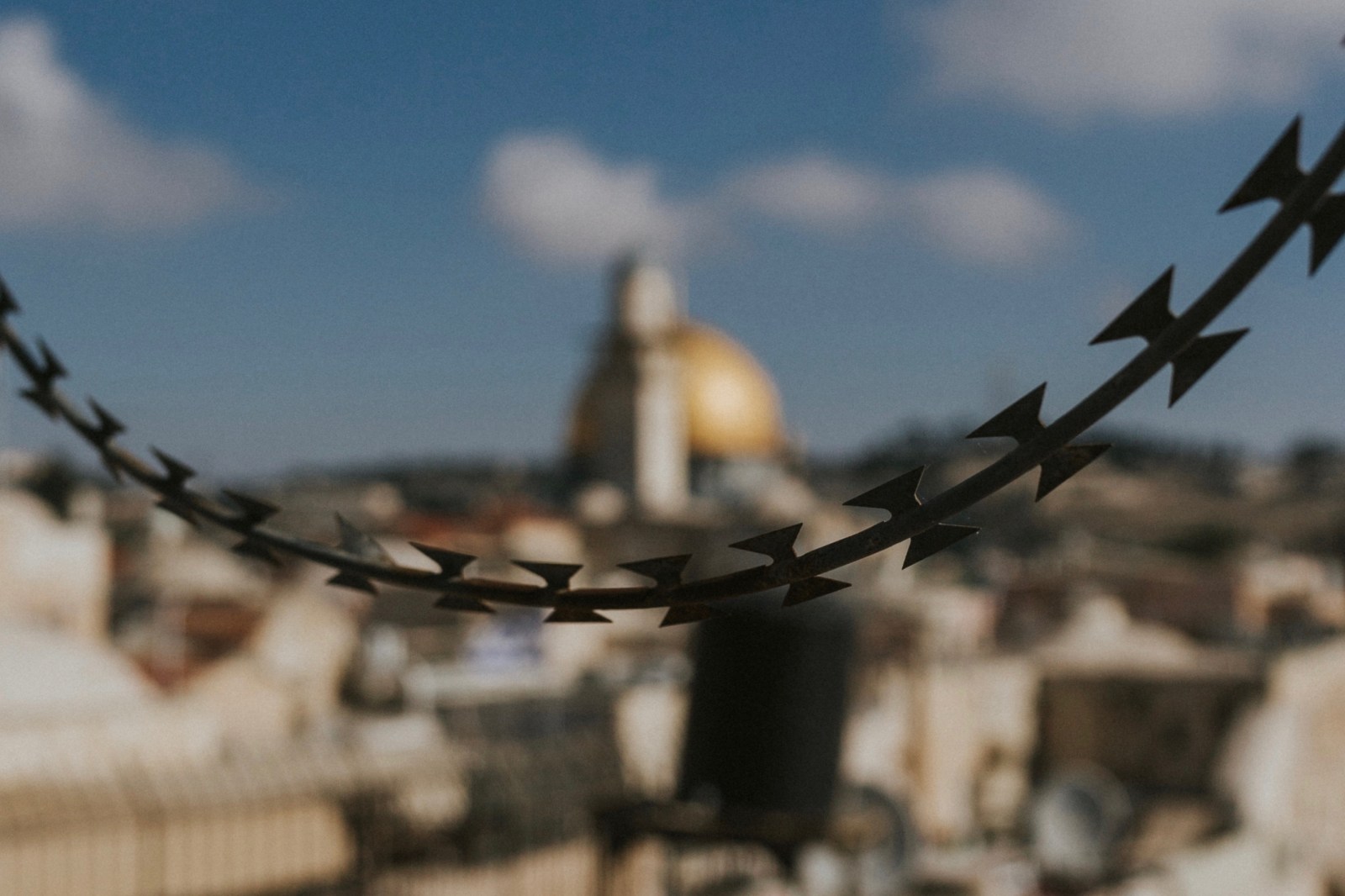 to build peace in Israel-Palestine

In May 2021, chaos erupted when Israeli police cracked down on Muslim protesters in Jerusalem, storming a mosque and tear gassing worshippers inside. These events in Jerusalem triggered violence elsewhere, including the Gaza Strip. For 11 days, Hamas fired homemade rockets at Israel, while the Israeli military pounded Gaza with airstrikes. Hundreds of Palestinians have been killed, many of them children. Thousands are injured. More than 75,000 people are displaced.

A ceasefire has brought an end to the bombing for now—but this is when the real work begins.

We’re partnering with one of the main hospitals in Gaza to provide emergency care as families emerge from the rubble, seek treatment, and work to rebuild. Our monthly giving members have already deployed $100,000 to help families now.

The Israeli-Palestinian crisis is one of the most intractable geopolitical disputes of our time.

Both Jewish families, who’ve endured wave after wave of persecution, and Palestinian families, many of whom have lived here for centuries, feel a deep, unbreakable connection to this land.

The wounds of war cannot be mended in a moment. But we are working with Israelis and Palestinians, Jews and Arabs, to take one small step toward peace at a time.

In the earliest days of Preemptive Love, we partnered with Israeli doctors to save the lives of Iraqi children, despite the fact that the two countries are long-standing enemies.

We also work with a co-op of Israeli and Arab women who make Peace Dolls as a source of income and a means of forging community with each other. We’re providing job education for Israeli-Palestinian women. Because when people work together toward a common future, peace is possible, even in the hardest conflicts.

Israel & Palestine: What Will it Take to Stop the Violence?

Imagine if a Doll Could Help Make Peace in Israel-Palestine