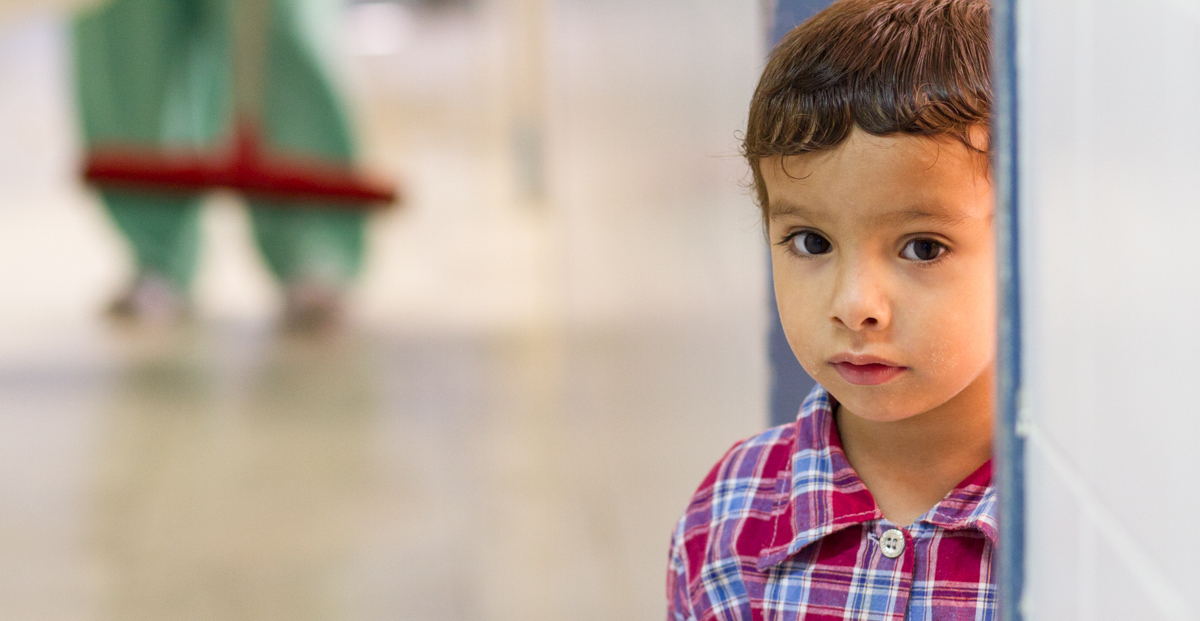 to pursue peace around the world

The culturally rich nation of Libya has been in a state of turmoil for nearly a decade.

Since the violent ouster of dictator Muammar al Gaddafi in 2011, various government, tribal, and militia forces have fought for control. ISIS held parts of Libya for more than four years, and remains an active threat.

One of the biggest casualties of violence in Libya has been the country’s healthcare system. At one point, 4 in 5 hospitals were closed or functioning on a limited basis. When violence escalated in 2014, many declared Libya a no-go zone. 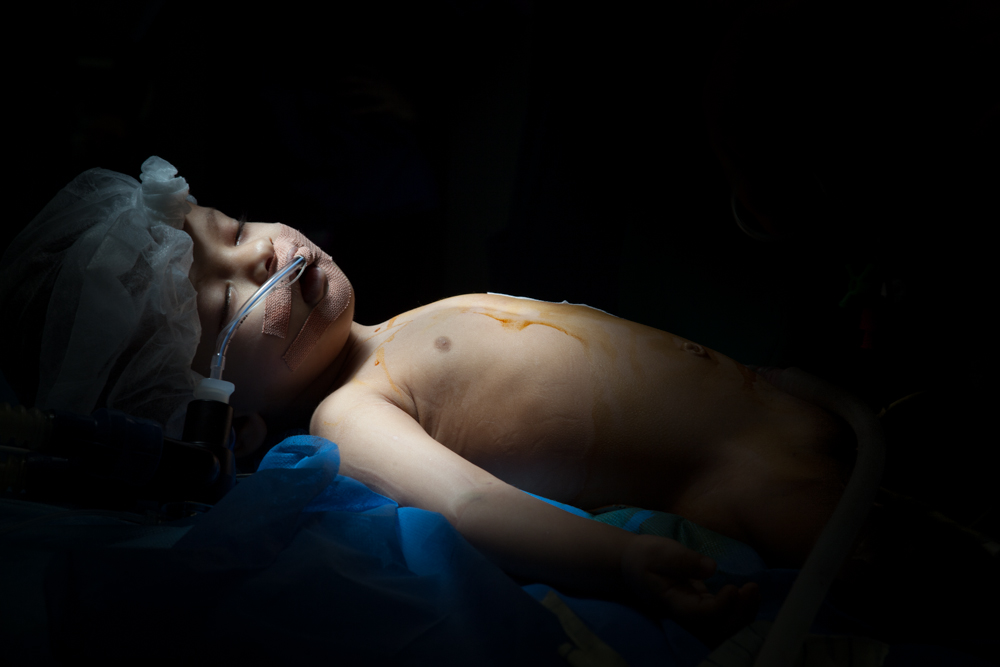 Preemptive Love led eight heart surgery missions to Libya from 2015 to 2016, saving hundreds of lives and equipping local medical staff to be the long-term solution to their country’s medical crisis.

Families braved militias and in some cases ISIS in order to reach hospitals where our teams of surgeons worked tirelessly to save their children’s lives. In the mist of political, military, and economic turmoil, you gave these families hope that violence will not have the last word. 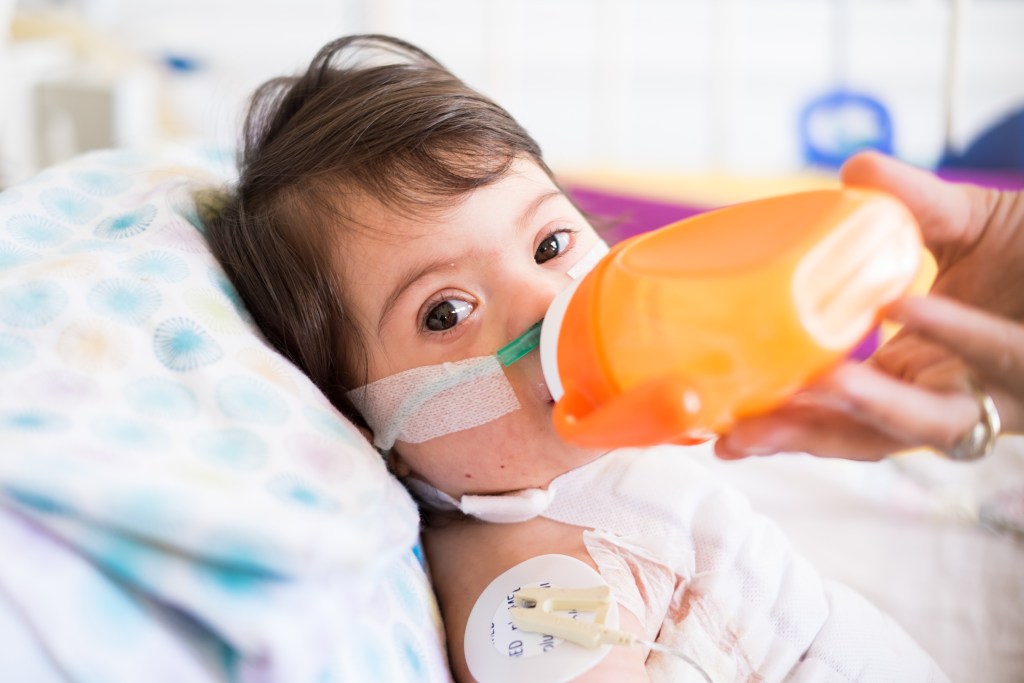 Libya: Most People “Dare Not Enter”