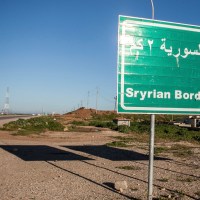 All week long, we’ve been reporting from Idlib, Syria, on what’s shaping up to be the next major battle in the country’s decade-long civil war, and how we’re on the ground now, ready to respond. Today, the world woke to news of missile strikes in a different part of Syria—the first such attack ordered by US President Biden.

We’ve spoken before in moments like this, when former President Trump launched similar strikes in Syria and Iraq—in 2017, in 2018, and again in 2020. We will do the same, now that a new president is calling the shots.

What You Need to Know

The missiles reportedly hit Iranian targets near the Syria-Iraq border, a few minutes’ drive from the Iraqi town of Qa’im, where we delivered food to hungry families a few years ago. 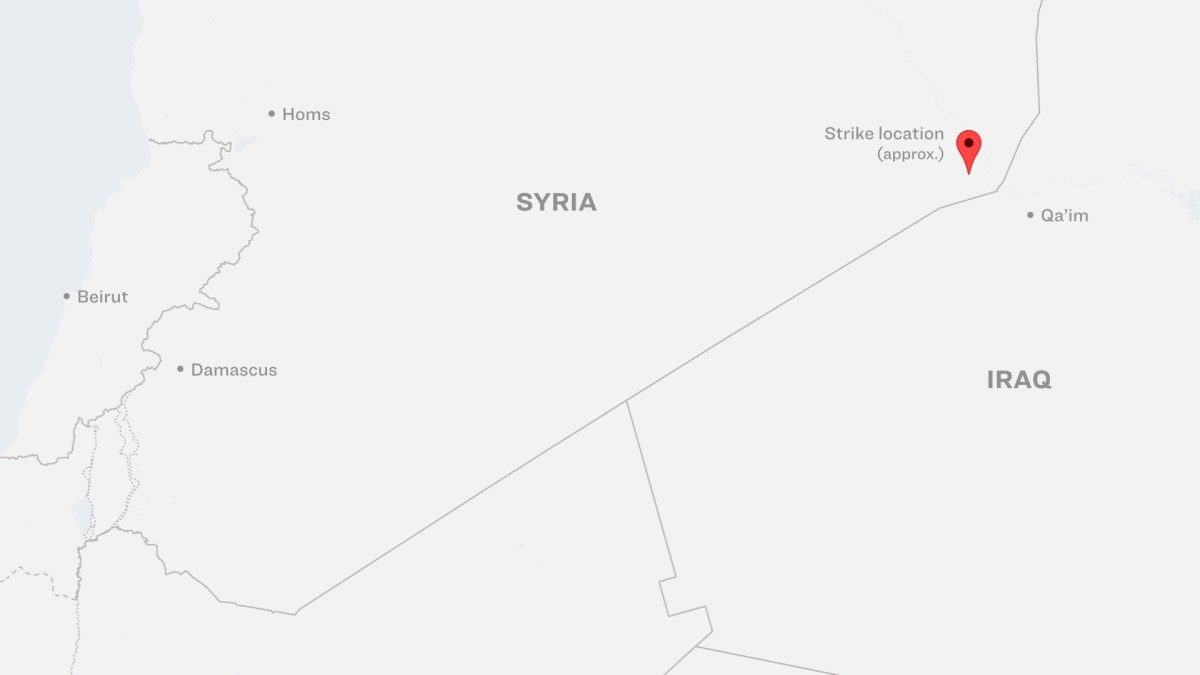 According to local reports, three trucks were destroyed, and nearly two dozen people killed. The strike was launched in retaliation for missiles fired at a US military base in Erbil (northern Iraq) 10 days earlier. A little-known militia group with alleged ties to Iran claimed responsibility for that attack.

Biden may have also intended the strike as a message, an attempt to discourage Iran from using violence to gain geopolitical leverage over the US. President Biden has expressed his desire to return the US to the Iranian nuclear deal, after President Trump withdrew in 2018. The path forward, however, is anything but clear.

Tensions have been rising steadily since the US withdrawal from the deal, even more so since a US drone strike assassinated Iranian general Qasem Soleimani in January 2020.

But the roots of conflict between the US and Iran run much deeper—back to the 1950s, when US and UK authorities conspired to overthrow Iran’s democratically elected government, in order to preserve British control over Iranian oil. Years of political repression followed—the backlash to which sparked the Islamic Revolution, and brought to power the regime that rules Iran to this day.

Even Limited Strikes Can Have Unintended Outcomes

Our military actions have generational consequences, some of which are impossible to foresee in the moment. (Consider the 2003 invasion of Iraq as a more recent example.) Even actions with seemingly limited, narrow scope can spiral into something bigger.

Ultimately, what we said a year ago after the strike killing Soleimani holds true today:

Partisan analysis will not serve us well in trying to make sense of the latest crisis between Iran, the US, and Iraq. There’s too much cheerleading on one side or the other, and not enough sober reflection.

To say this strike was a singularly heroic act that constitutes a great American victory against which there can be no criticism—that is foolish.

To say there was no basis, no justification for this strike—to somehow suggest that nothing the US military or intelligence community does under the Trump administration [or Biden’s, in this case] can ever be justified—is also foolish.

We Cannot Bomb Our Way to Peace

What is imperative is that we don’t lose sight of the civilians and families whose homes and communities in Syria and Iraq bear the brunt of these never-ending proxy wars fought between the US, Iran, Russia, Turkey, and others. These friends have paid, and continue to pay, the biggest price. They’re the ones who keep getting trampled underfoot. Who are forced to live in fear. Who cannot resume anything resembling normal life while their villages remain targets in someone else’s war.

Iran and the US have been lobbing missiles at one another in Syria and Iraq for years. It never seems to be quite the deterrent both sides expect it to be. So maybe it’s time for both sides to try something different. Maybe it’s time to try engagement rather than isolation or retaliatory attack.